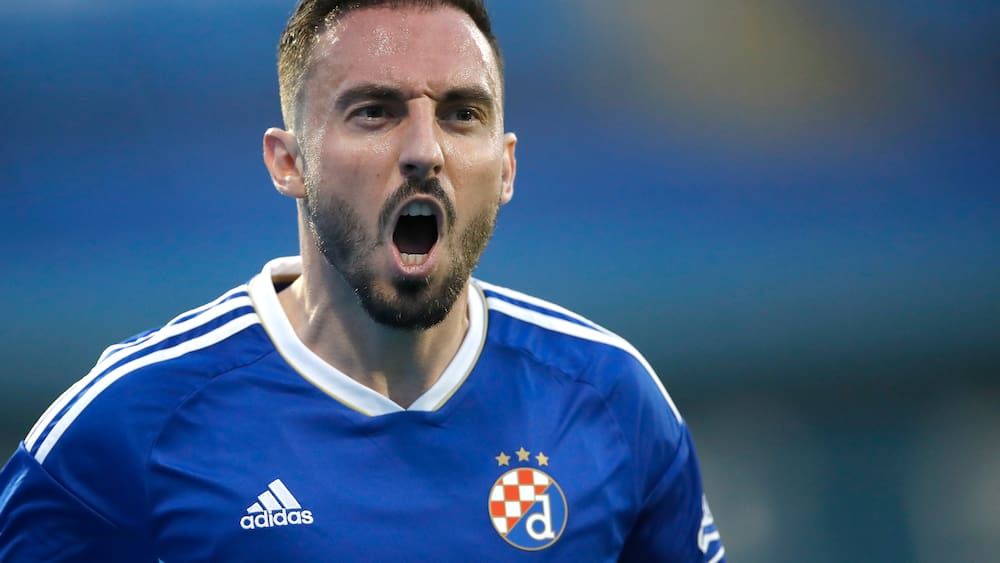 Spectacle in the Champions League qualification

Three sending-offs, three penalties and a Swiss goalscorer in Josip Drmic: the qualifying second leg between Dinamo Zagreb and Ludogorez Razgrad leaves no one indifferent. Breel Embolo and Monaco have to bury their Champions League dreams.

After three goals in the league, Josip Drmic (until 71st) is now playing for Dinamo Zagreb on the European stage for the first time. The attacker, with 35 national appearances, made it 1-0 at home against Ludogorets Razgrad in the 13th minute.

At this point, the guests from Bulgaria are still complete. At the final whistle, only eight Rasgrad players were left on the pitch and three were sent off. The French referee Bastien also points to the penalty point three times (2x for Dinamo, 1x for Ludogorez). The Croatians win the turbulent match 4:2.

The last Dinamo hurdle before the group stage, where the lucrative honey pots of the premier class await the teams, is a Norwegian one. Bodö/Glimt ejects Zalgiris Vilnius (with Oliver Buff). In the 1-1 draw in Lithuania, Swiss referee Sandro Schärer only draws cards (4x yellow, 1x red) against the home team.

Monaco on course up to the 89th minute

The evening ends really bitterly for Breel Embolo (from 46th). For Monaco, his new club, the play-off round is within reach and yet the Ligue 1 representatives now have to make do with the Europa League.

The guests manage to turn the game in Eindhoven. But the 2:1 only lasts until the 89th minute. In extra time, De Jong then managed the decisive 3: 2 for PSV. (yup)

The playoff first legs will take place on August 16th and 17th.

More about the Champions League