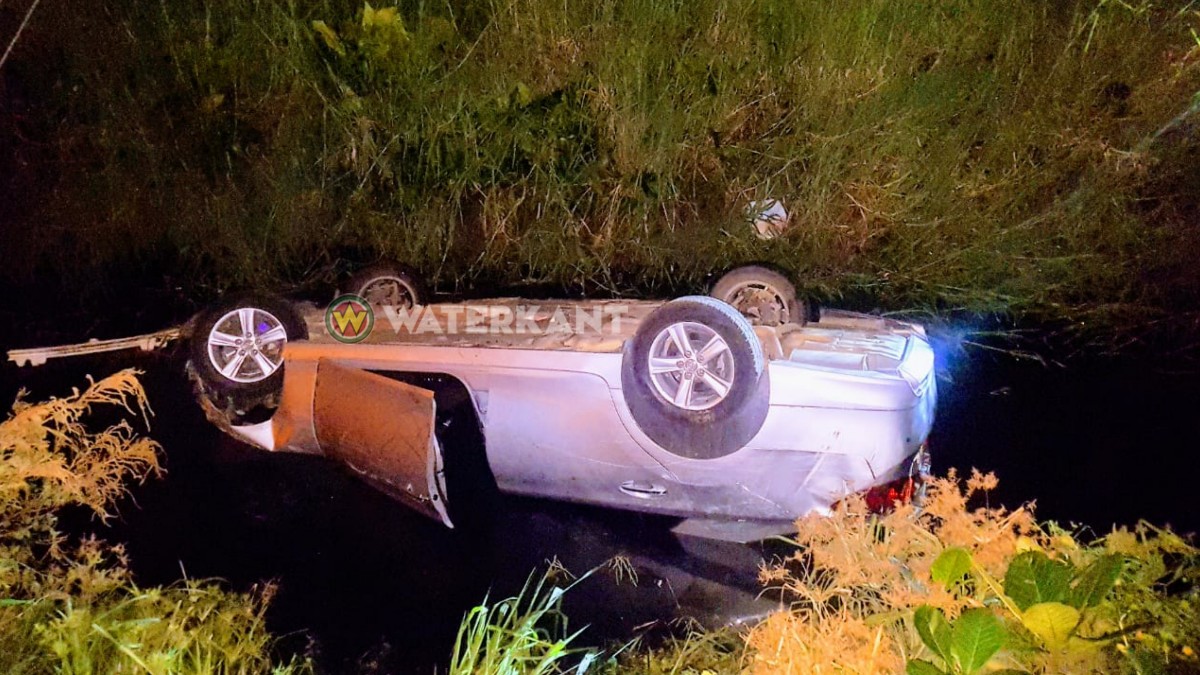 Due to an amendment to the Driving Act in Suriname, driving without a driver’s license is no longer a violation, but a crime. The Surinamese Public Prosecution Service (OM) announced this today.

See also  Who is the Danish former minister who is on trial because of her immigration policy?