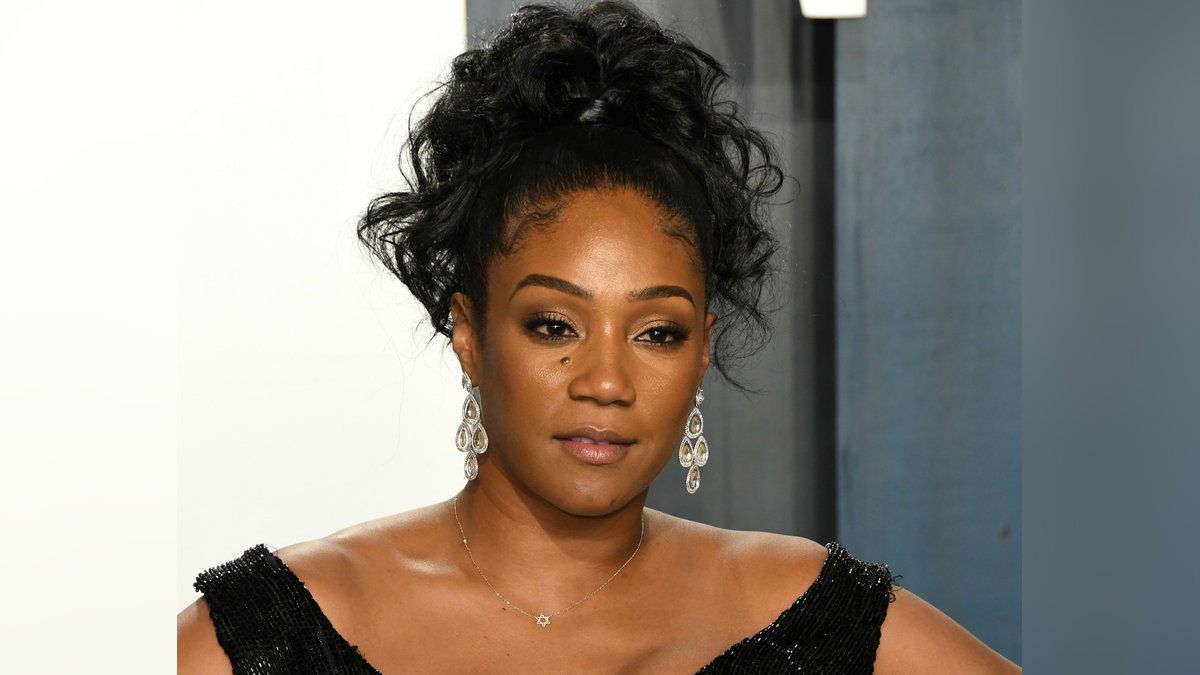 US actress Tiffany Haddish was arrested on suspicion of drink driving early Friday morning in Georgia.

US comedian Tiffany Haddish (42, “Girls Trip”) was arrested on suspicion of drink driving and improper stopping on the roadway early Friday morning (January 14) in Georgia by Peachtree City police officers.

According to the police, officers received an emergency call about a driver who allegedly fell asleep at the wheel on Highway 74 around 2:30 a.m., according to People magazine. On the way, officers spotted a car matching the description of the 911 call and stopped traffic.

“The subsequent investigation led to Ms Tiffany Haddish being arrested for drink driving,” police told the magazine. “She was taken to the Fayette County Jail without further incident.”

The actress has been dealing with four deaths in her personal life in the past few weeks: her grandmother, who raised her with her, her dog and her close friends, actor Bob Saget (1956-2022, “Full House”) and music producer Carl Craig (1969-2022).

In an interview with Extra published on Friday, Haddish added that she’s “just sad because I’ve had some losses.” In another interview with Entertainment Tonight, also published on Friday, she said her “private life is in tatters.” “I am very emotional. I cried a lot because this is my heart. My dog ​​was my heart and the other people who died were my rocks. You have had my back. I mean they taught me a lot so I lost the personal [aber] I’m sure I have them in spirit,” Haddish said.

On Monday, Haddish took to Instagram to mourn Craig. She wrote: “This hurts a lot Carl Craig. When I first met you we laughed for three hours. It was 2004, you taught me so much about this business, you protected me, pushed me, scolded me, advised me and congratulated me. I love you and will keep you in my memories and in my heart – RIP”