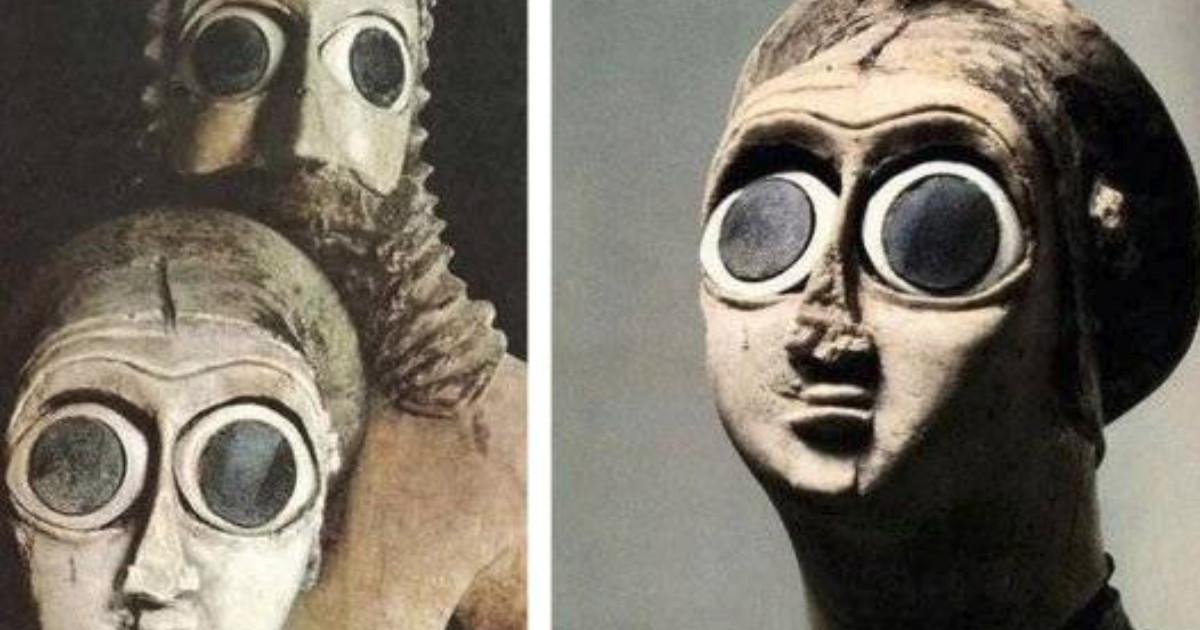 Events that took place in human history a thousand or even two thousand years ago are now quite well understood by us. As for ancient history, everything is completely different here. Often, apart from some mysterious objects or drawings on the walls of caves, scientists also discover a number of strange things, and the artifacts found, instead of shedding light and giving answers to more questions, complicate things even more. Is this where the theories about aliens and mythical peoples come in, or are these things just figments of someone’s wild imagination?

A terrifying vessel made from a nautilus shell. The leg is an exact copy of an eagle’s paw, and a Chinese dragon opens its mouth at the top. Made in Italy in the 16th century and called a “sea monster” 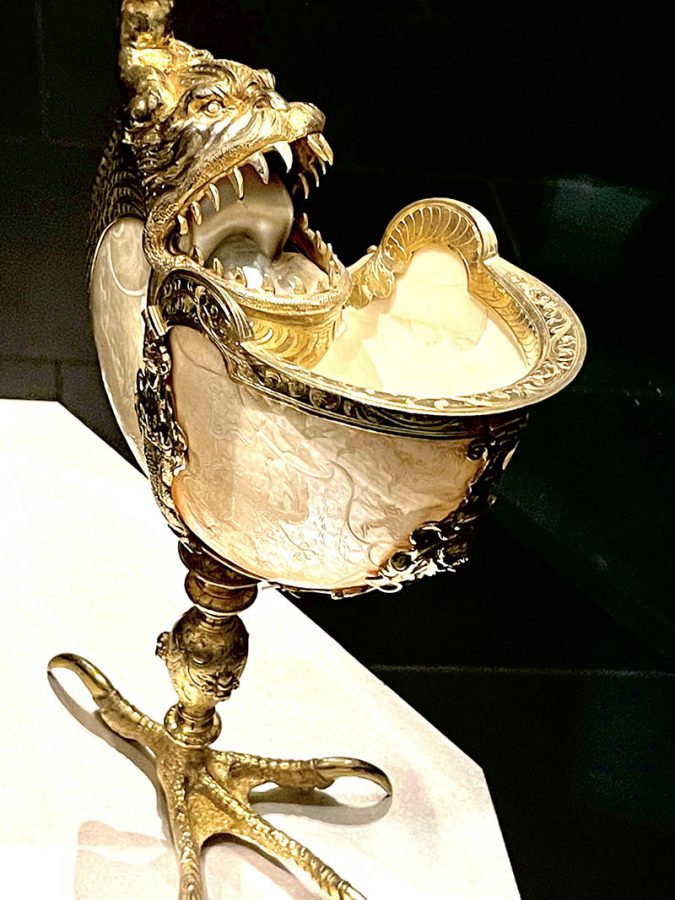 The Indian ruler Tipu Sultan chose the tiger as his symbol. He was surrounded by many things with the image of this animal. Even the cannons for his army were cast in the form of tigers 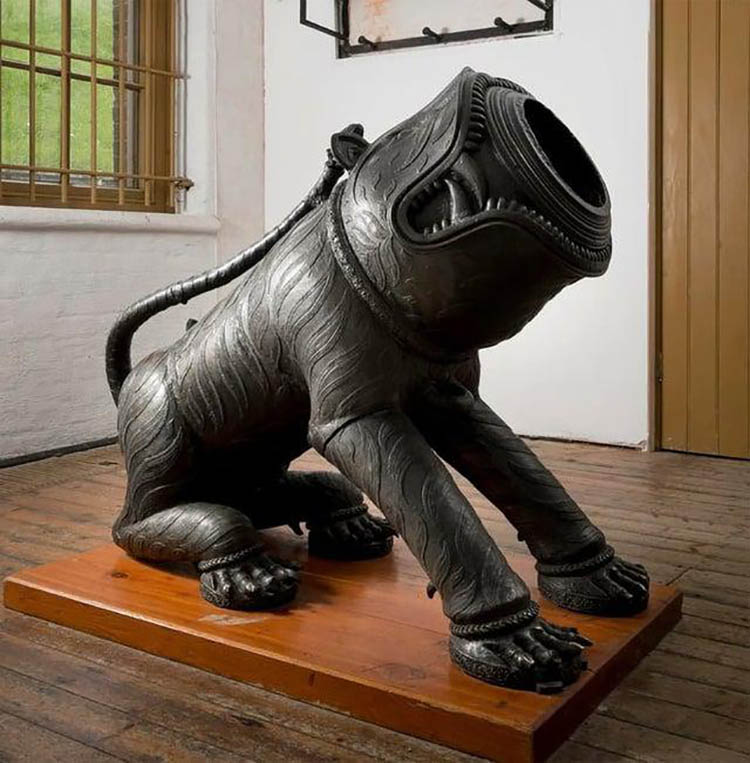 Wooden man from Peru, who belongs to the Chimu culture – a highly developed civilization that existed until the beginning of the 16th century 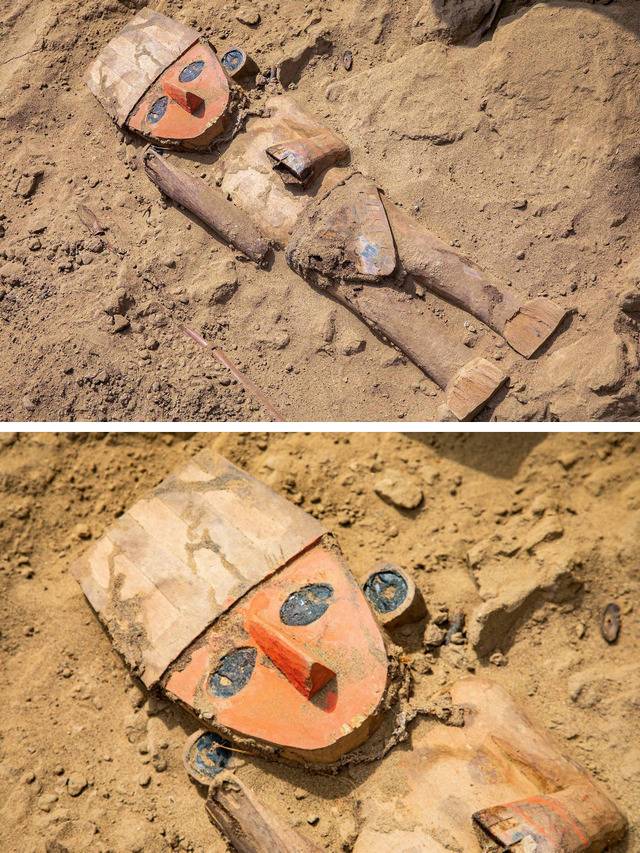 An unusual three-ringed Gallic helmet found in France. It was made around the IV-III centuries BC.

Peruvian vessel with the image of a man, the beginning of our era 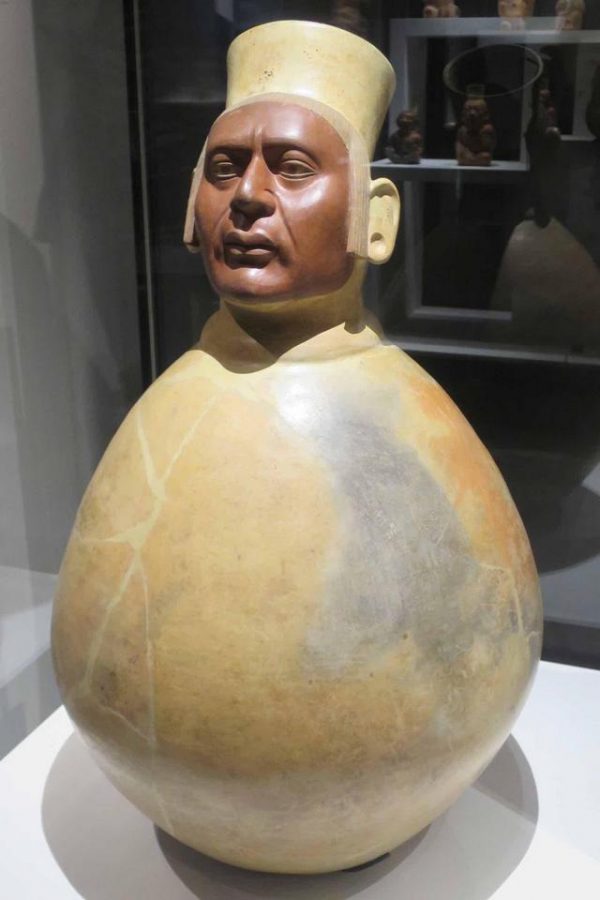 A piece of meteorite, weighing more than 2 tons, found at the site of an ancient burial in Mexico, carefully wrapped in cloth 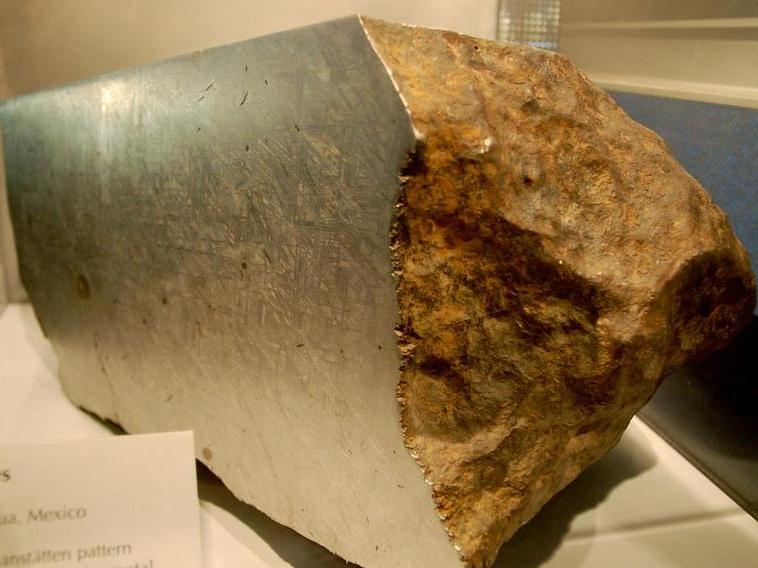 Abstract figure of an owl from Ecuador. About 3000 BC 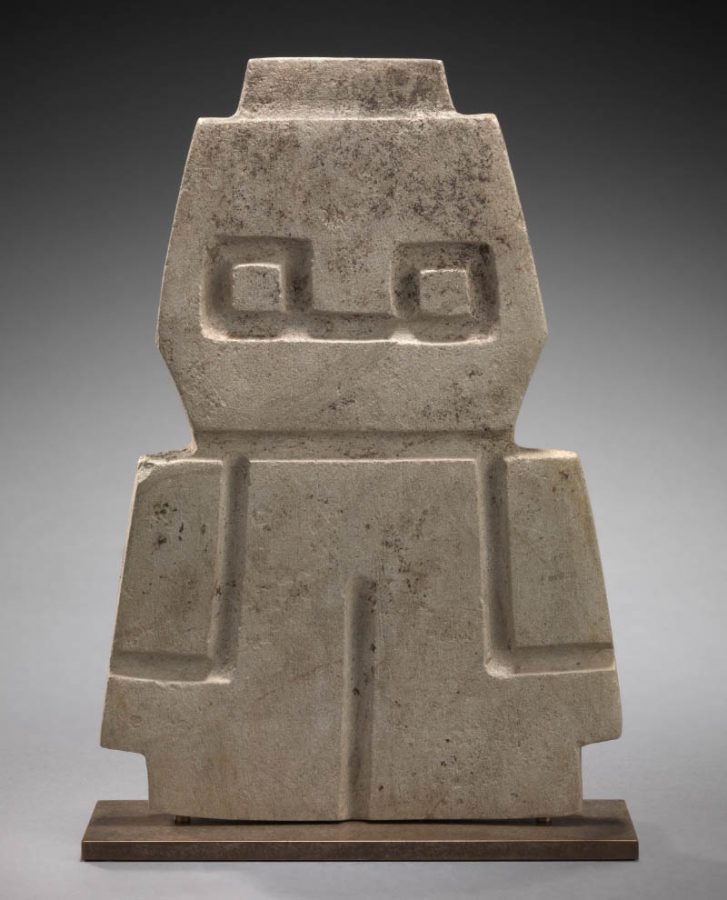 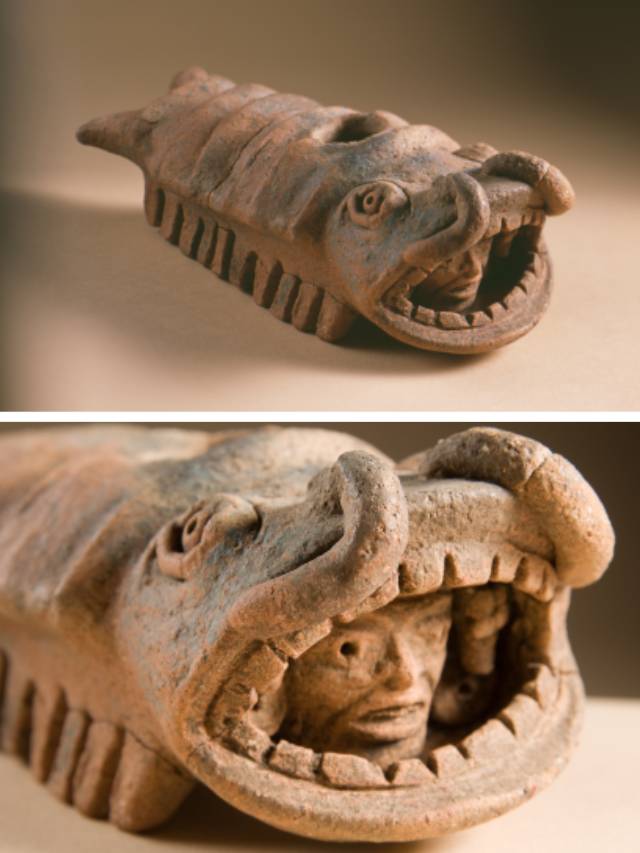 Image of a fish-man carrying a pine cone and a bucket. Syrian bas-relief, 14th century BC. 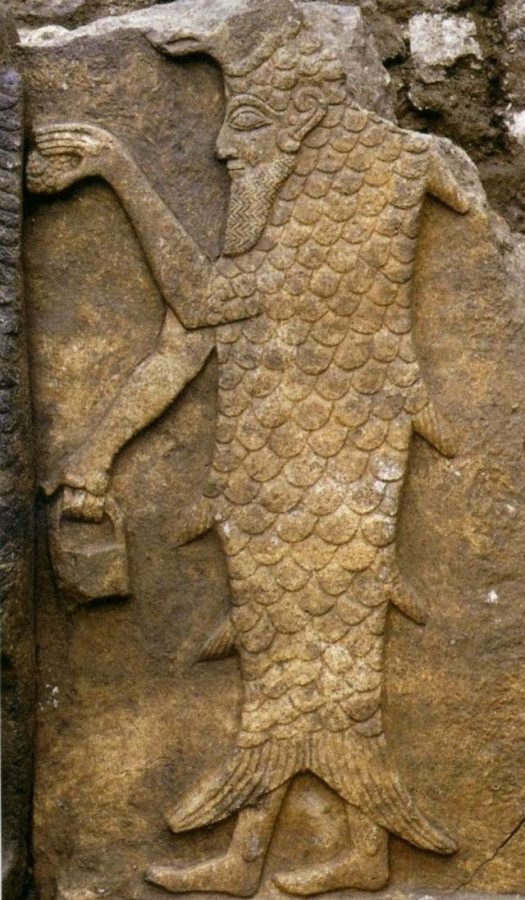 Stone head of a man from Mexico with red eyes, 1500 BC 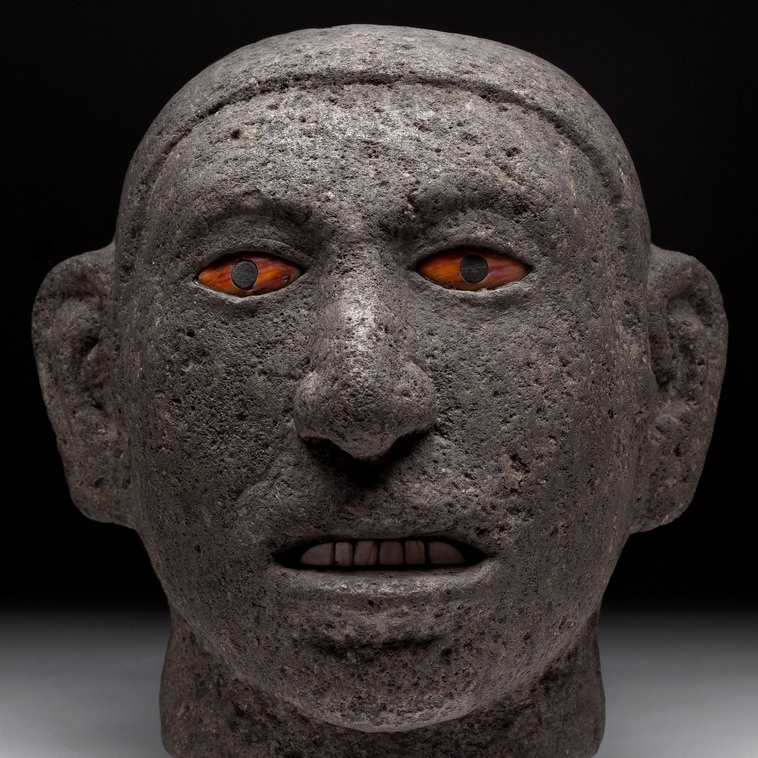 Handprints in the mountains of Wyoming (USA) 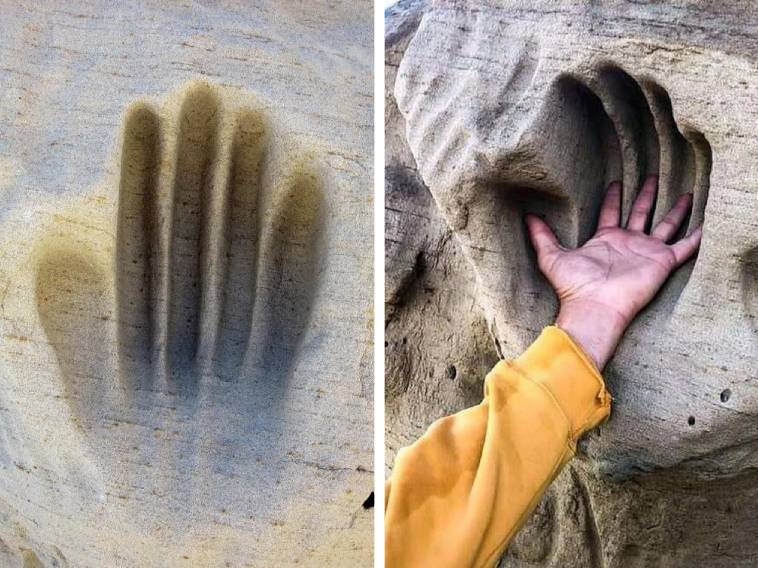 Sumerian statues with large eyes from the temple of Eshnunna, 2900-2600 BC.

Bizarre images of animals on a vessel from the Indus Valley, which is more than 5 thousand years old 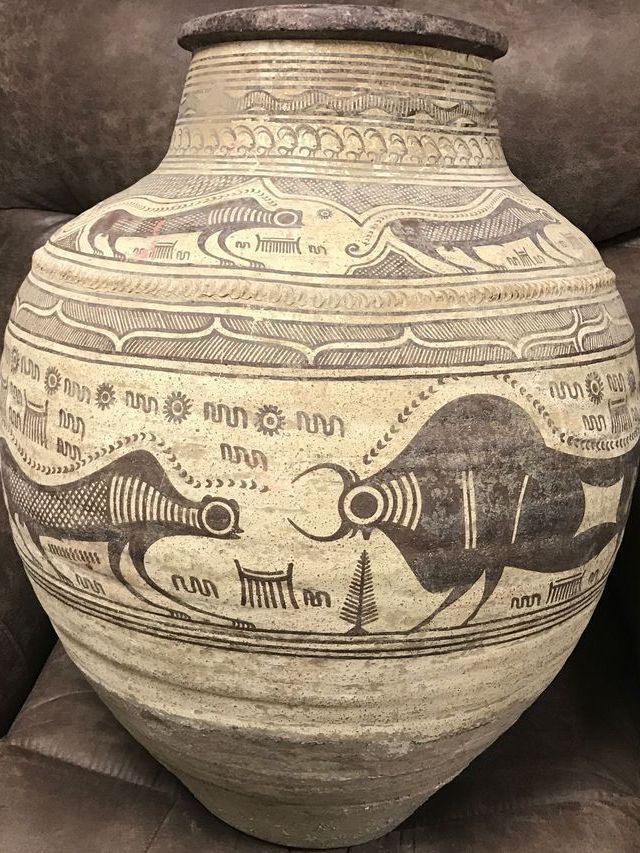 An unusual stone head was recently found in Karahan Tepe, an ancient archaeological site in the Sanliurfa province of Turkey. Scientists suggest that it is 11,000 years old 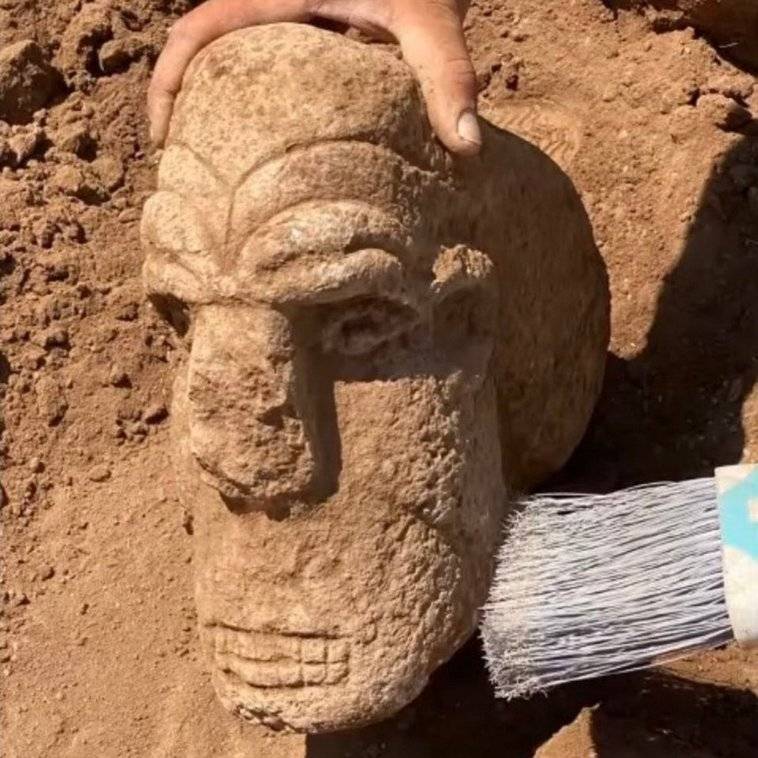 Ancient drawing from a cave in Algiers, representing a huge figure with a large head next to a smaller figure of a man. Age – 8000 years 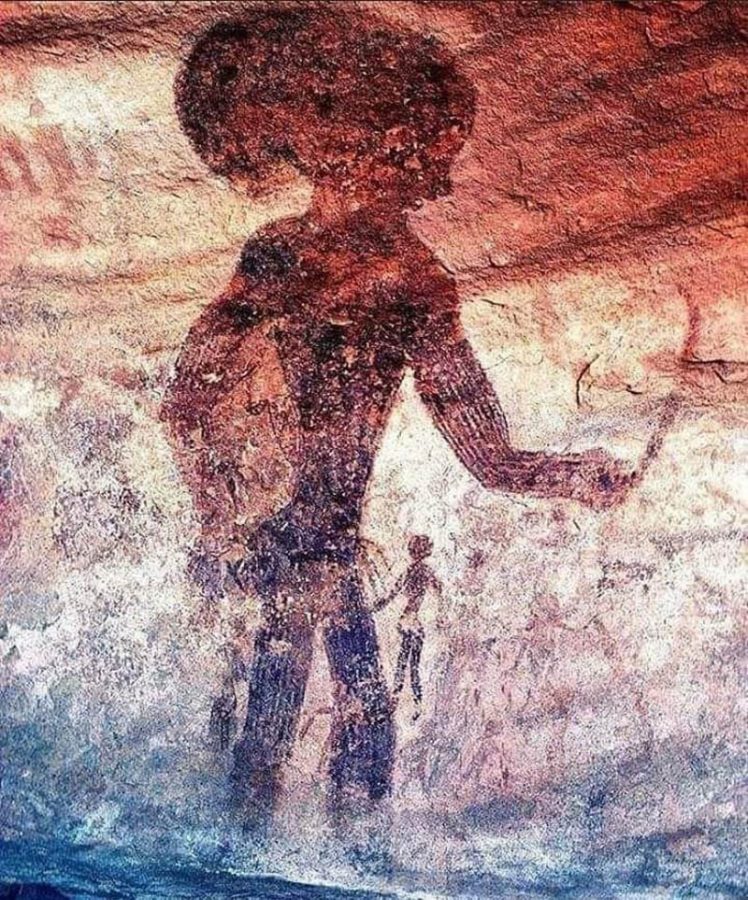 Giant of the Atakami Desert – a giant anthropomorphic geoglyph that is approximately 3000 years old. Scientists currently know nothing about the creators of this image or who is represented 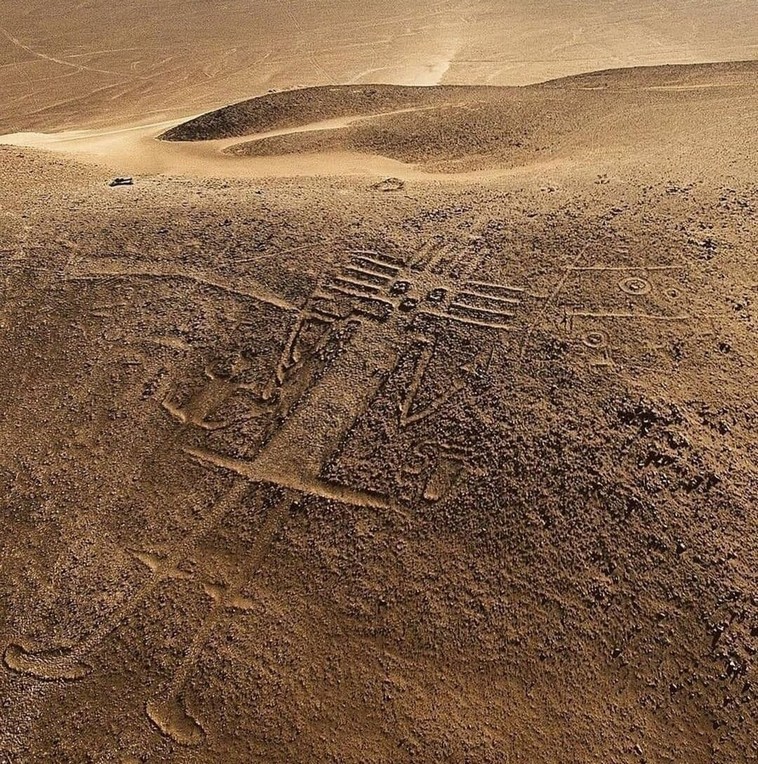