The funeral of the family victim of the tragedy of Vaudignies last Friday took place this Thursday at 2 p.m. at the Church of Lombise, avenue de l’Yser in Lombise. The images are terrible, sad and touching… The two children’s coffins, Emmy (9 years old) and Marty (7 years old), followed by that of their mother. A painful moment for family, friends and loved ones present in large numbers to attend the ceremony. Several hundred people came to pay their respects. “I know Sarah’s sister, and it’s sad for the family, for the children… I have children too, I understand their pain. There are no words to explain what’s going on. ‘happened”says a relative at the funeral. 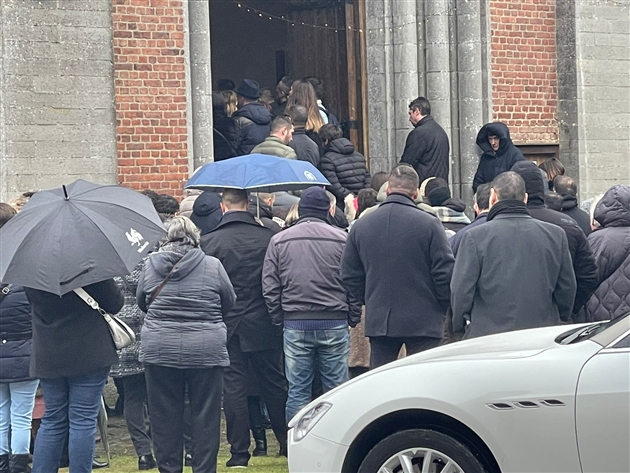 After the ceremony, there was no presentation of condolences. The family had specified that the burial would be done in the strictest privacy.

In Chièvres, a few days after this family tragedy, the inhabitants are still deeply shaken. Amandine is a merchant in the city center. It’s hard for her to understand what could have happened.“How can a dad do that? Now, there are helpers, there are specialists who are there to supervise when you are at the end of your rope. And that a dad can do that to his children, to his blood, his flesh… I’m sorry, but I can’t understand”slips the shopkeeper.

Since Tuesday, a register of condolences has been open to the municipality and is accessible until Saturday noon. A white march is also organized this Sunday at 2 p.m. 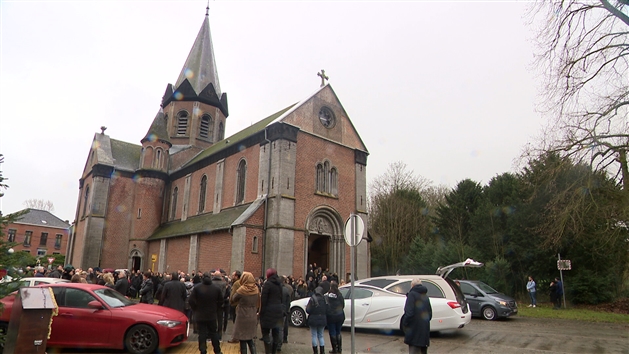 As a reminder, a man, his ex-partner and two children died late Friday afternoon in Vaudignies (Chièvres) after a family conflict. It is around 5 p.m. when a man arrives at the family home. He comes to drop off their two children with his ex-girlfriend. They are in joint custody. But on the doorstep, the situation degenerates.

> To read also: A man sprinkles his ex-girlfriend with gasoline, sets fire and flees with his children in Vaudignies: the 4 members of the family found dead

The man allegedly doused his ex-girlfriend in gasoline before setting her on fire. The individual would then have fled in the car with the 2 children. The vehicle in which the three family members were traveling also caught fire.“A vehicle left quite quickly from the house of the ex-companion, caught fire and exploded and from there, the drama of today that we know”,indicated the mayor of Chièvres, Olivier Hartiel. 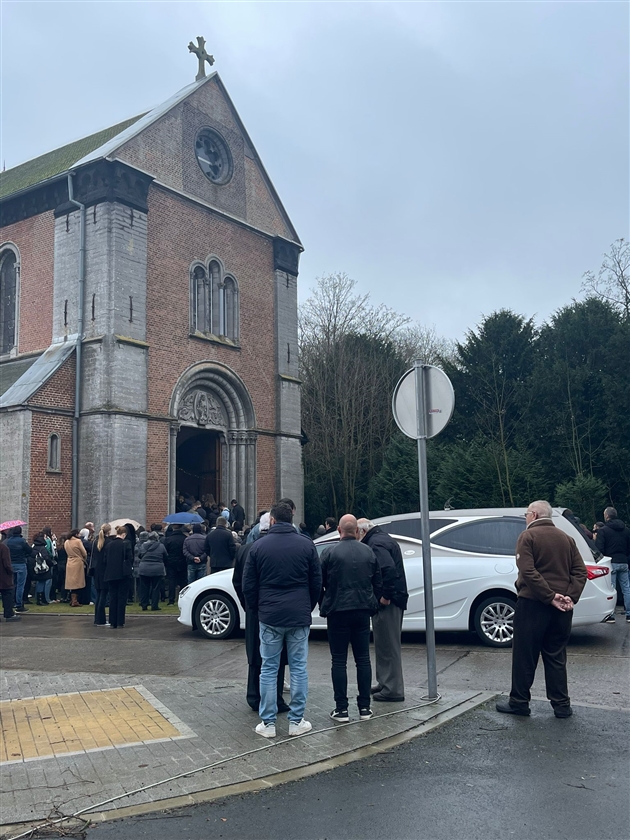