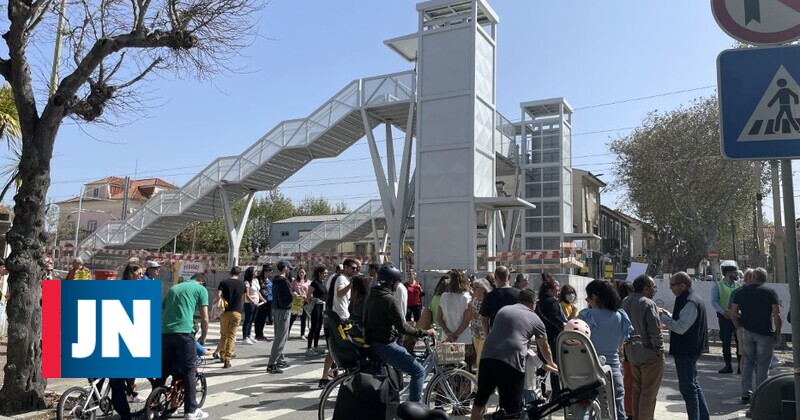 Dozens of people gathered this Saturday morning at the Aguda stop, in Gaia, in protest against what they consider to be a “monster” built by Infraestruturas de Portugal (IP) on the North Line.

At issue is the reformulation of the Aguda stop with the recent placement of a pedestrian overpass, approximately 15 days ago, which according to people “serves no one” and “Berlin walls” with the aim of serving as acoustic separations, while along the railway section of the Northern Line, between Espinho and Gaia.

“We want to improve the situation here, because it does not present any mobility solution for people: neither for pedestrians, nor for cyclists, nor for people of any age. Urbanistically this is not a solution that we like, it gets ugly , devalues ​​the land, which has two iconic beaches in Gaia, and at peak times it is not a viable solution”, said, this Saturday morning to JN, Ivo Pinhal, from the Amigos da Aguda movement.

According to Ivo, the solution for this location would be “an underpass which, according to studies that have been carried out, proves that it is possible, although IP has already come to say that it is not”.

This member of the Amigos da Aguda movement admitted to JN that they are “willing to do anything”, stressing that “the key point is that the Municipality and the Arcozelo Junta support us, so that we have more arguments to refute the indications that the IP gives us “.

However, if that doesn’t happen, Ivo said that it only remains for them to “alert the population that the Junta and the Municipality are not defending the interests of the citizens”.

“This is a disgrace! There will be three towers, just like this one [na estação da Granja, no apeadeiro da Aguda e nas Moutadas], dividing the population. It’s an aberration”, criticized Fátima Travanca, while pointing to the upper pedestrian crossing placed at the Aguda stop.

In the opinion of the resident of Granja, “for lack of better, the solution would be for the trains to go through a tunnel, as is done in Espinho, so there are no cuts”.

“Portugal’s infrastructure will create a ‘Berlin Wall’. The Gaia Chamber must defend us!” – was one of the messages that could be read on the protest posters.

“This is a mamarracho, a Berlin Wall, without any sense”, said Adriana Pinhal, stressing that the 88-year-old father-in-law “will no longer go to the pharmacy alone, because he will not be able to go up and down 44 steps of the pedestrian walkway”. higher”.

The resident also stressed that this crossing “will only serve to separate Aguda from above, where there are businesses such as a butcher, pharmacy or shoemaker, from Aguda below, where the beaches are”.

Hopeful that the protest will help IP to reformulate the project in this area, Adriana underlines: “Only for death is there no reverse“.

“I have lived here for 46 years and the train has never affected us. Now people are spending millions here when it was not necessary”, summarized Emília Jorge, admitting that she does not believe that “there is a return on what has already been done”.

In tears, Dorinda Trindade said that “it was a scare” when she saw the structure of the upper pedestrian walkway assembled, remembering that the placement was made at dawn “so that the population does not have time to contest”.

Maria Raquel Teixeira, on the other hand, is of the opinion that the pedestrian crossing “will only bring even more difficulties to firefighters, who will no longer have direct access”.

For the resident, this intervention by IP reflects that “there are works carried out in the offices without any criteria for the environmental impact” of the area.

This undertaking has already given rise to a complaint to the Public Prosecutor’s Office, as well as to the European Ombudsman, on the grounds of misuse of community funds, presented by residents.

Public petitions and requests for clarification are added and, more recently, the civic movement Praia da Granja, citizens sent a complaint to the Administrative and Fiscal Court of Porto also contesting the work.

IP admitted, in response to Agência Lusa, on April 14, that it “committed, after the complaint filed last year by a group of citizens, to analyze the feasibility of a solution for unevenness below the railway line, however it concluded that this is not possible”. 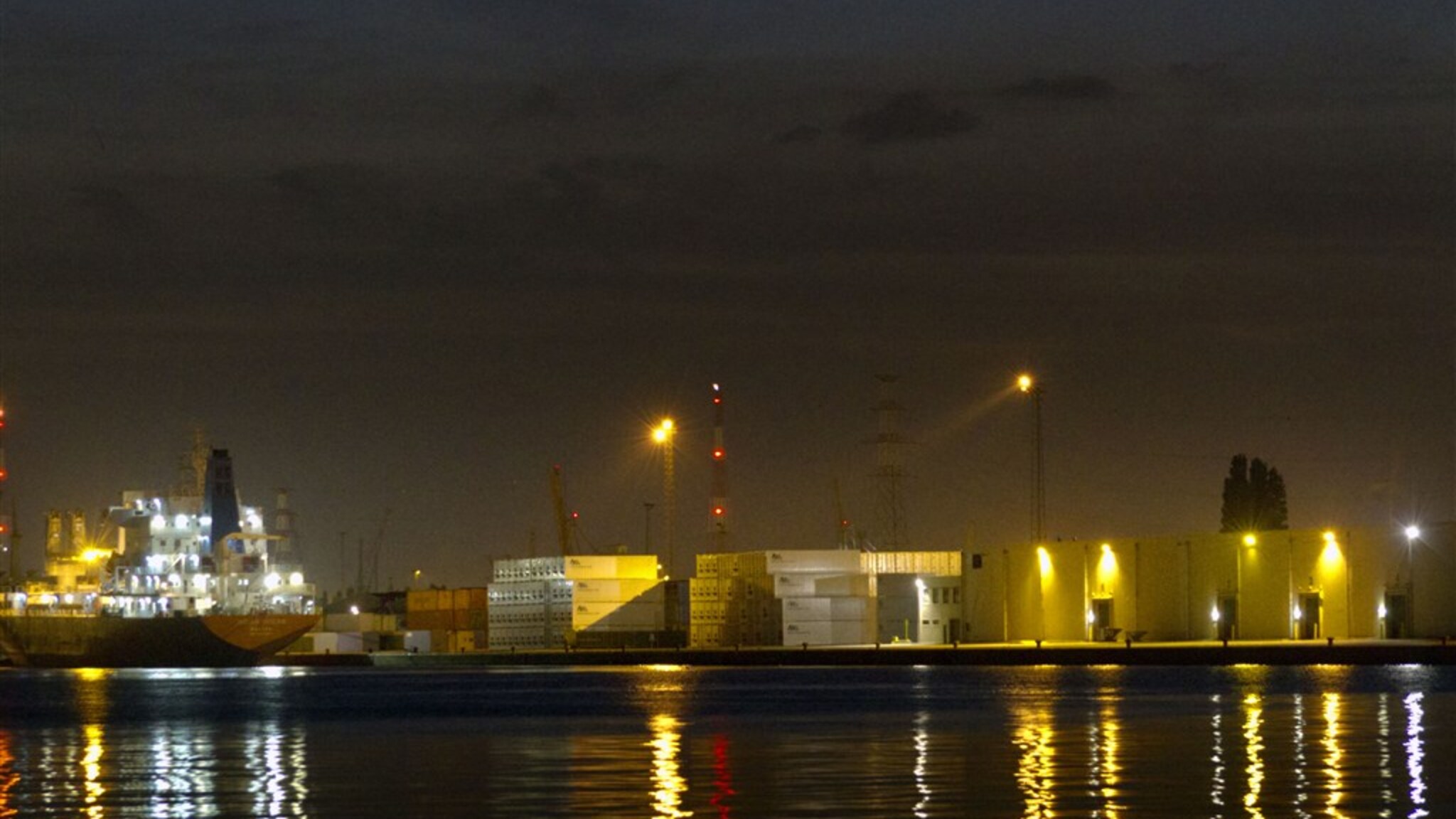