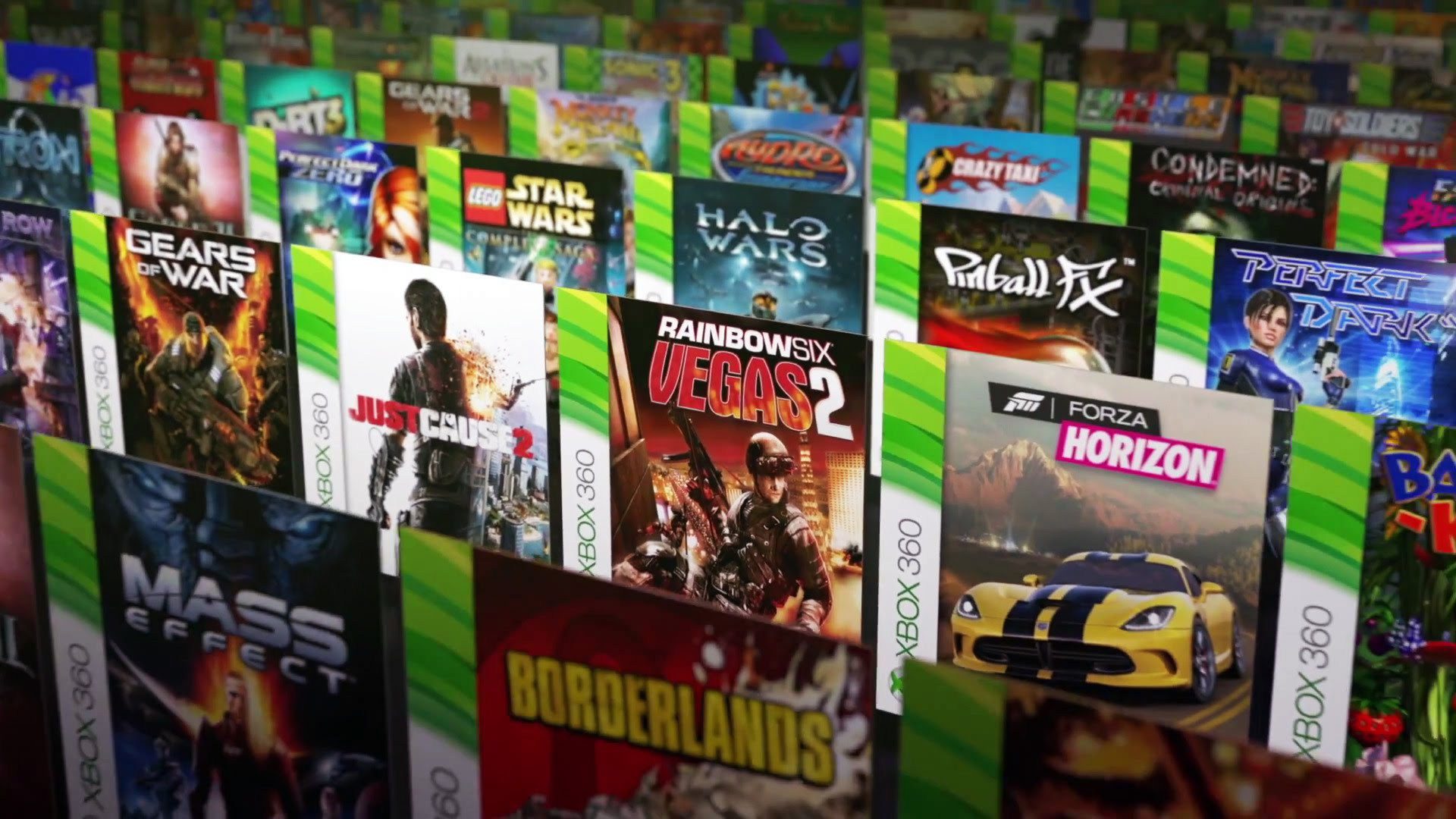 We can now get another game from Xbox 360 to enjoy thanks to backward compatibility on our Xbox One, Xbox Series X or Xbox Series S. In addition to PC games, we also share with you any promotions like this or content that we can get from the Xbox store at no additional cost, this time the tip-off has been given to us by a follower in our social media.

We take this opportunity to remind you that you have available the Xbox store offers of the week, with more than 400 content discounted for a limited time, you can check all the offers through the following link.

Own the competition as you battle for position with closely contested races in the fifth iteration of the MX vs ATV franchise. He feels the realism of the revolutionary real world physics engine that has defined the racing genre. Live the sport as Alive captures the spectacle of motocross and the essence of competitive racing while providing the best riders and equipment from the latest manufacturers.