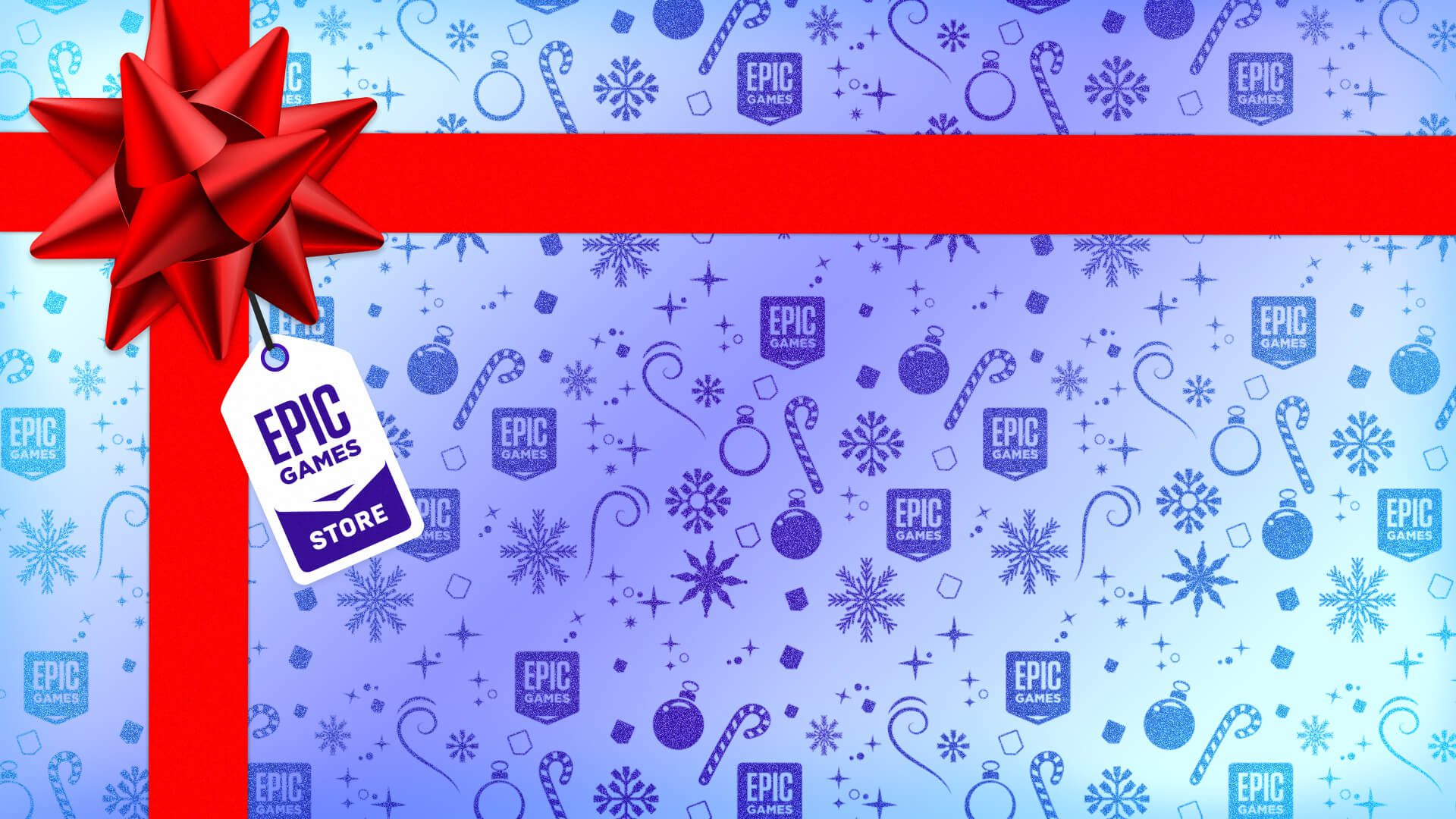 After the binges on Christmas Eve and Christmas we are back with you to share all the details of the next free game that we can get today in the Epic Games Store. We have been able to get a free game every day since December 15 and today will be no different, starting at 5:00 p.m. (local time) we will be able to get a new free game thanks to the Epic Games Store. Until then you can still download completely free the game now available, which is nothing more and nothing less than the great, Salt and SanctuarY. Remember that these games are only available for 24 hours and that later you will not be able to get hold of them.

We remind you that these promotions do not last a week like the normal ones, these free games are only available for a limited time, we will only have 24 hours to download them and once that time has passed we will no longer be able to add them to our library. If you also play on Xbox, we remind you that you have the Christmas offers in effect from the Xbox store, where you can find games and content for Xbox One, Xbox Series X and Xbox Series S with up to a 80% off About its original price, you can check all the offers through the following link.

Trilogy for free today on the Epic Games Store

About this promotion, the only thing that remains to be confirmed is the games that will enter the trilogy, but we can tell you what they would be, Rise Of The Tomb Raider, Tomb Raider Y Shadow Of The Tomb Raider. Unlike the free games of the last days that lasted 24 hours available, this trilogy according to what has been leaked in the source code of the page would be available until next Thursday, January 6.

Survive in extreme conditions with a friend in the online cooperative Endurance mode and challenge yourself with the new “Extreme Survivor” difficulty. You can also enjoy an outfit and weapon inspired by Tomb Raider III, as well as 5 classic Lara skins. The existing DLC ​​will challenge you to explore a new tomb that houses an ancient terror in Baba Yaga: the temple of the witch. Plus, fight hordes of infected predators in Awakening from the Cold Darkness.