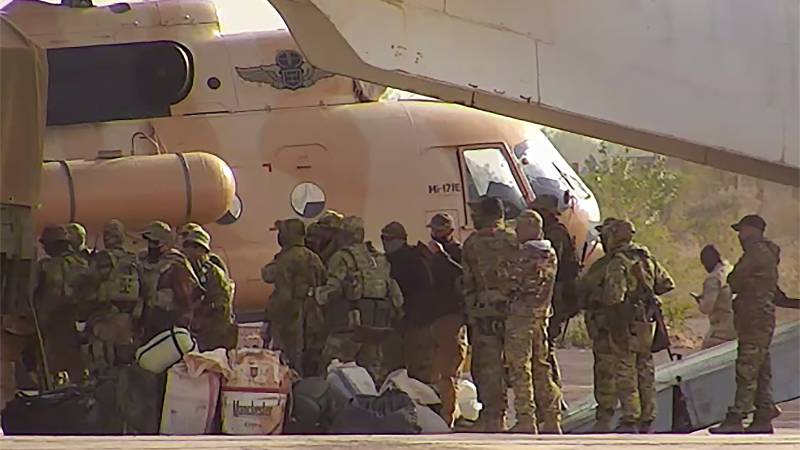 When you drive around Bamako, you immediately notice them: Russian flags, waving next to the Malian tricolor. Small copies are sold as souvenirs along the road, for the enthusiast there are also mouth caps, car stickers and key rings.

“It is our most important ally,” explains tailor Oumar Sidibé. Previously his work mainly consisted of sewing women’s dresses, now his business revolves largely around the manufacture of Russian flags for protest marches. “And it offends the West, the French,” laughs Oumar. “When we say ‘Long live Putin’, Macron trembles.”

Finally, say many residents of Bamako, there is now a government in Mali that is not led by former colonizer France. A government that listens to the people, rather than to Paris.

“Indeed, down with France”, nods Siriki Kouyaté, one of the leaders of the influential citizen movement Yéréwolo. “France is no longer welcome here. Let them leave as soon as possible.”

Correspondent Saskia Houttuin traveled to Mali and saw how great the influence of Russia is on the country: