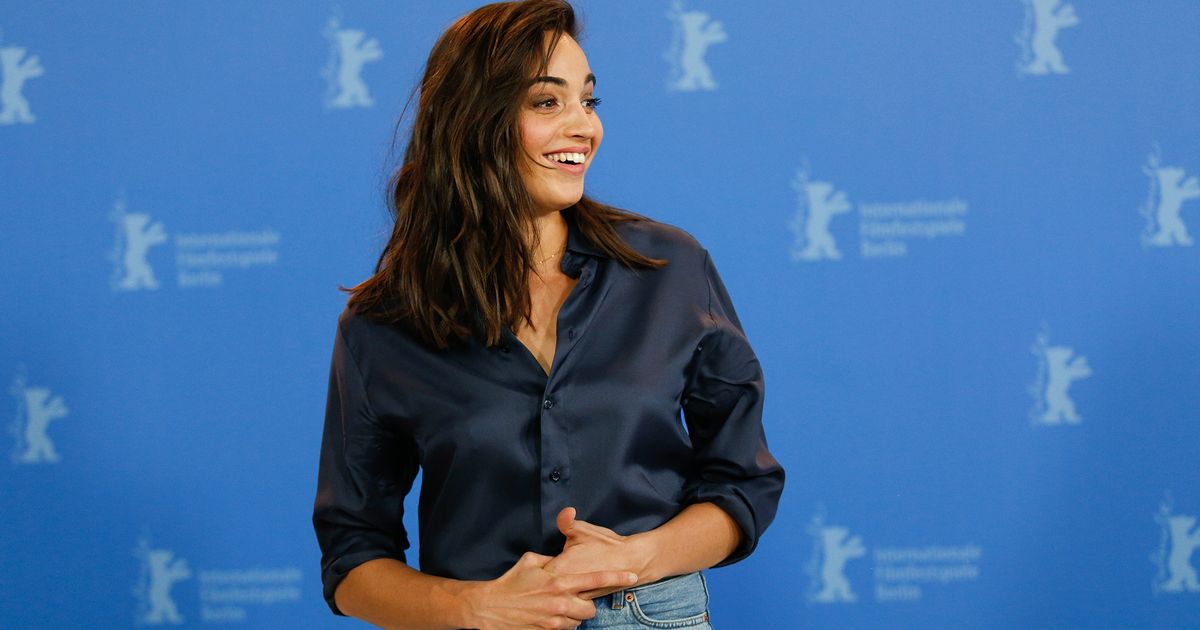 Swiss actress Souheila Yacoub is in Cannes to defend “Between the Waves” by Anaïs Volpé and “De bas niveau” by Yassine Qnia. Two feature films competing in the Directors’ Fortnight.

She had already come to Cannes in 2018 with “Climax” by Gaspar Noé, but this is the first time that the Geneva actress has walked the red carpet of the Croisette to defend “two such dizzying films”, as she puts it. “I still do not realize that I am here to defend these feature films made in such difficult conditions because of the Covid,” Souheila Yacoub told RTS. It is above all a source of pride, after a blank year for Cannes.

Souheila Yacoub is also on the bill in “De bas niveau”, by Yassine Qnia, which tells how a small-scale chest piercer tries to get out of his delinquent spiral to win back the mother of his one-year-old boy.

Souheila Yacoub is known for her roles in “Les Sauvages”, a Canal + series with Roschdy Zem, Marina Foïs and Amira Casar, but also in “No Man’s Land”, a Franco-Belgian Israeli mini-series by Maria Feldman, Eitan Mansuri and Amit Cohen mixing thriller and espionage. The actress plays there a Kurdish fighter against the Islamic State, a role that required a lot of training and involvement, since she had to learn Kurdish and the handling of weapons.

Former member of the Swiss national rhythmic gymnastics team (Olympic level), she naturally turned to the theater to express herself better through words and voice. “It was obvious to do theater, to go on stage, because gymnastics imposed too strict a use of the body, she explains. I know my body by heart, I know how to use it on a tray”.

>> To see, the portrait of Souheila Yacoub

What have these years of sport practiced at a very high level brought him? “I am disciplined, and not everyone is in the world of cinema”, responds tit for tat Souheila Yacoub.

>> To read also: Our special file on the Cannes Film Festival