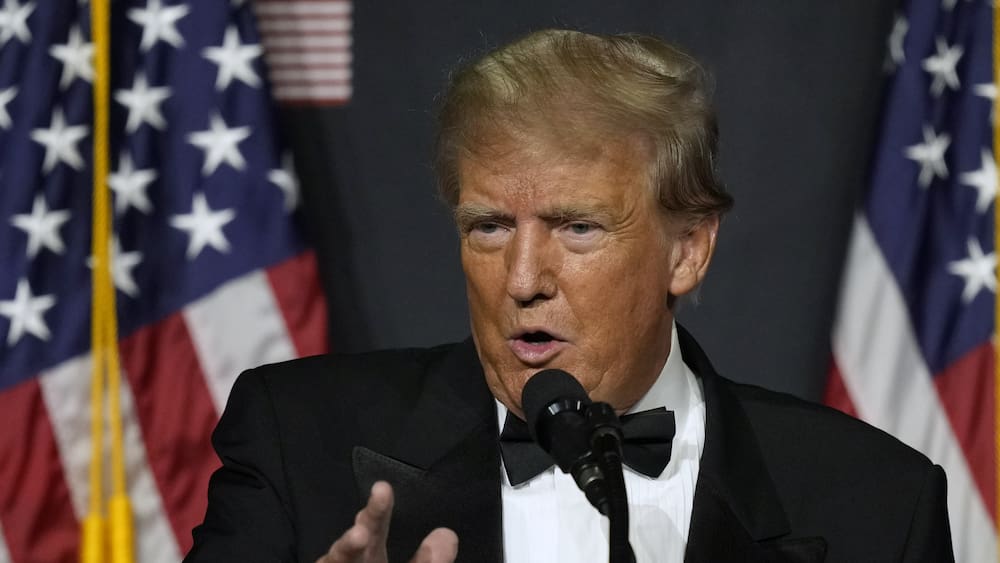 Double defeat: Two court debacles in one day for Trump

Not a top day for Donald Trump.

Former President Donald Trump (76) must hand over his tax documents. The Supreme Court ruled it. For Trump, this decision is a bitter defeat. Democrats reacted with satisfaction to the decision.

But on the same day, Trump suffered another setback. The New York civil trial against him and his three oldest children is scheduled. They are charged with alleged financial fraud. It will start in October next year.

The civil case is expected to be heard in October

Manhattan Supreme Court Justice Arthur Engoron set the trial date for October 2, 2023. Trump’s lawyers will most likely try to delay the start of the trial even further.

New York State Attorney General Letitia James filed a civil lawsuit against Trump and his three oldest children in September over allegations of massive financial fraud. For years, the family-owned Trump Organization allegedly misled the tax authorities, banks and insurance companies about the true state of their finances in order to obtain financial benefits.

Tax documents must be released

The Republican fought back against the publication of the documents through legal means for years and ultimately failed at the highest level.

Democrats are running out of time

It’s a last-minute success for the committee: With Republicans winning the majority in the US midterm elections and set to be in charge from the start of January, the Democratic-led body has little time to act on the matter . The committee’s persistence paid off, says its chairman, Democrat Richard Neal. “The committee will now exercise the oversight we have sought for the past three and a half years.”

Contrary to the custom in the United States, real estate entrepreneur Trump has not made his tax returns public, either as a presidential candidate or after he moved into the White House. Critics therefore suspect that he has something to hide. (SDA/euc)

“You lost again”: DeSantis fans troll Trump with a banner(01:01)