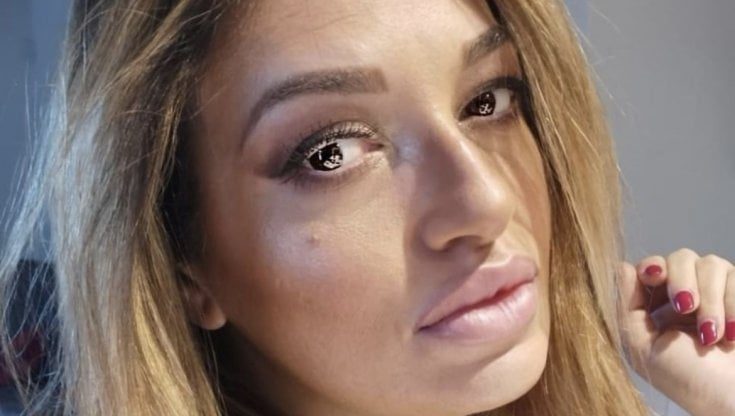 Doriana dies at 42 in the dentist’s office. Autopsy arranged

Doriana Scardigno was the name of the woman who died yesterday evening in a dental office in Corato. He was 42 years old and did not suffer from any pathology. Waiting for the autospy ordered by the magistrates of Trani.

A 42 year old woman, Doriana Scardigno, she died in one dental practice of Corato, in Puglia. The woman, according to what we learn, had gone to the professional to undergo a dental examination. She would be given a pre-anesthesia and, at that point, she would fall ill. Vain were the help of the staff of the 118 service who tried to revive her for 40 minutes. The case is now being investigated by the Carabinieri of Corato and Molfetta, coordinated by the Prosecutor of Trani which hypothesizes the crime of manslaughter and entered in the register of suspects, as a due deed, the dentist. Meanwhile, this morning, the body was taken to the Institute of Forensic Medicine of the Bari Polyclinic for an autopsy ordered by the magistrate on duty. The medico-legal investigations will have to clarify whether it was a tragic fatality completely independent from the administration of the anesthetic or a anaphylactic shock due to the drug. The 42-year-old did not suffer from any pathology.

Doriana Scardigno, originally from Molfetta, a well-known architect in the area, is remembered like this by a friend on Facebook: “It’s 3.30 on an almost frigid and pungent Friday. You know a sharp blade that tears your heart with maniacal precision? that blade pierced me, removing that immense light that Doriana knew how to give. She designed the dreams of others, her own a little less. Maniac of beauty, sunsets, landscapes and artistic photos. A panettone became a work of art . She was colorful and not for the perfect make-up even at night or at the spa or by the sea. She was colorful because her soul was a little bit rebellious and restless like me. A half-crazy extravagant architect that I will miss like air. your heart stopped suddenly, and ours, from today, will have a beat less. Finally you can forgive yourself all the times you did not feel enough. Know that for someone you were a piece of the world. Like what I would have turned. and you slowly, even with dentures. I miss you already. My Doris “.