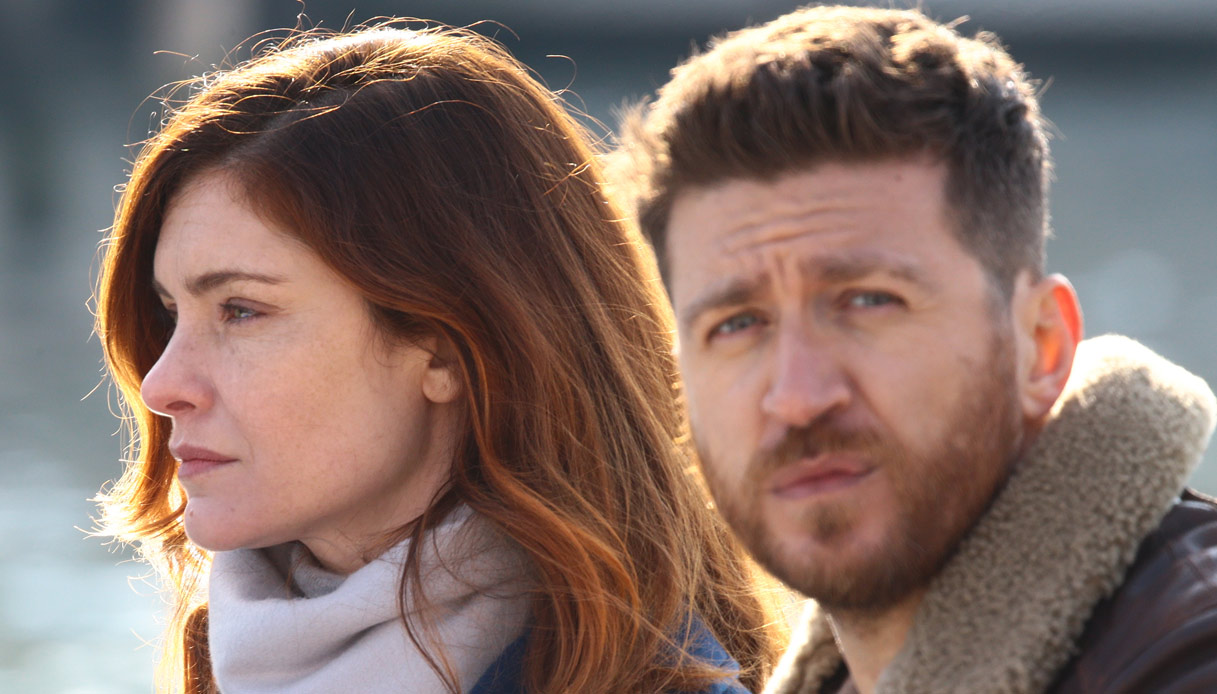 Don’t leave me, Vittoria Puccini triumphs. But the series does not convince everyone

Don’t leave me: Vittoria Puccini on the set of the new Rai fiction

The new Rai 1 fiction with Vittoria Puccini, Sarah Felderbaum and Alessandro Roia, Do not leave me, begins with a bang and wins the title of the most viewed broadcast of the evening. So, new year same story: the Rai series are an almost certain success.

Do not leave me beats the GF Vip

After Blanca with Maria Chiara Giannetta that we will see again at the Sanremo Festival alongside Amadeus, even the fiction thriller conquers the public, nailing 4,561,000 spectators to the small screen equal to 20.3% share. While the GF Vip, despite the painful story of Valeria Marini, has to be satisfied with 3,375,000 viewers and second place.

Do not leave me, where and when it airs

Do not leave me, the second episode of which will be broadcast on Rai 1 in prime time on Monday 17 January, is a thriller series in four evenings set in Venice. It is a tense and realistic story, which has at its center the very current theme of cybercrime and crimes against children.

Do not leave me, the triumph of Vittoria Puccini

The protagonist of the series is Vittoria Puccini who plays the assistant commissioner Elena Zonin. She lives and works in Rome, where she deals with computer crimes and hunts a network of pedophiles responsible for the kidnapping and sale on the web of minors. When the lifeless body of a child is found in the Venice lagoon, Elena immediately investigates the case, convinced that it can be traced back to the wider investigation she has been dedicating to for years.

The transfer to Venice for Zonin, however, has a special meaning, because it is from there that 20 years earlier she mysteriously escaped, leaving behind her life and her affections that she is now forced to rediscover. In particular, Daniele (Alessandro Roia), its great
love of that time, now a policeman like her, and Giulia (Sarah Felberbaum), Daniele’s wife, who was once his best friend. The same strong and warm bond of the past is reconstructed step by step between the three, but there are unspeakable secrets concerning those twenty years that Elena has spent away from them.

The first episode of Don’t leave me was greeted by the applause of the spectators who enthusiastically commented on the Rai 1 Instagram profile with this tenor: “Hello, it was a good episode! You are very good compliments! I can’t wait for next Monday evening! ”.

Do not leave me, the comparison with Blanca

The comparison with Blanca. Someone comments: “Congratulations. After Blanca, here too I see a fiction of excellent quality. Well done, good actors, even those with minor parts (I was impressed by the expressiveness of Gilberto’s sister above all). I find Puccini improved, more mature. Regarding the topic, I believe that looking at it many parents will ask, trembling, new questions about the use of social media by their children. Wonderful Venice, even if we see it as wrapped in a gloomy blanket “.

Both series deal with crimes, work on character flashbacks and feature women with a disturbing past. Even Zonin hides something and perhaps has to do with her son who at the moment was seen only as a memory of her, so much so that there are those on social media who dare to argue that he is dead, killed by those same pedophiles against whom the deputy chief is investigating.

Do not leave me, does not convince everyone

But the fiction with Puccini not entirely convincing and in several respects. Several viewers consider it boring: “It’s slow …… ..I was falling asleep!”. Others call it “disturbing”. And many regret those more lighthearted series that perhaps one would most need in the current state of things: “It would be nice to see something relaxing too .. For example, they were” a doctor in the family “,” anything can happen “.. They were simple, relaxing fictions, but that cmq touched important current issues .. Who knows if there will be other fictions like this .. “