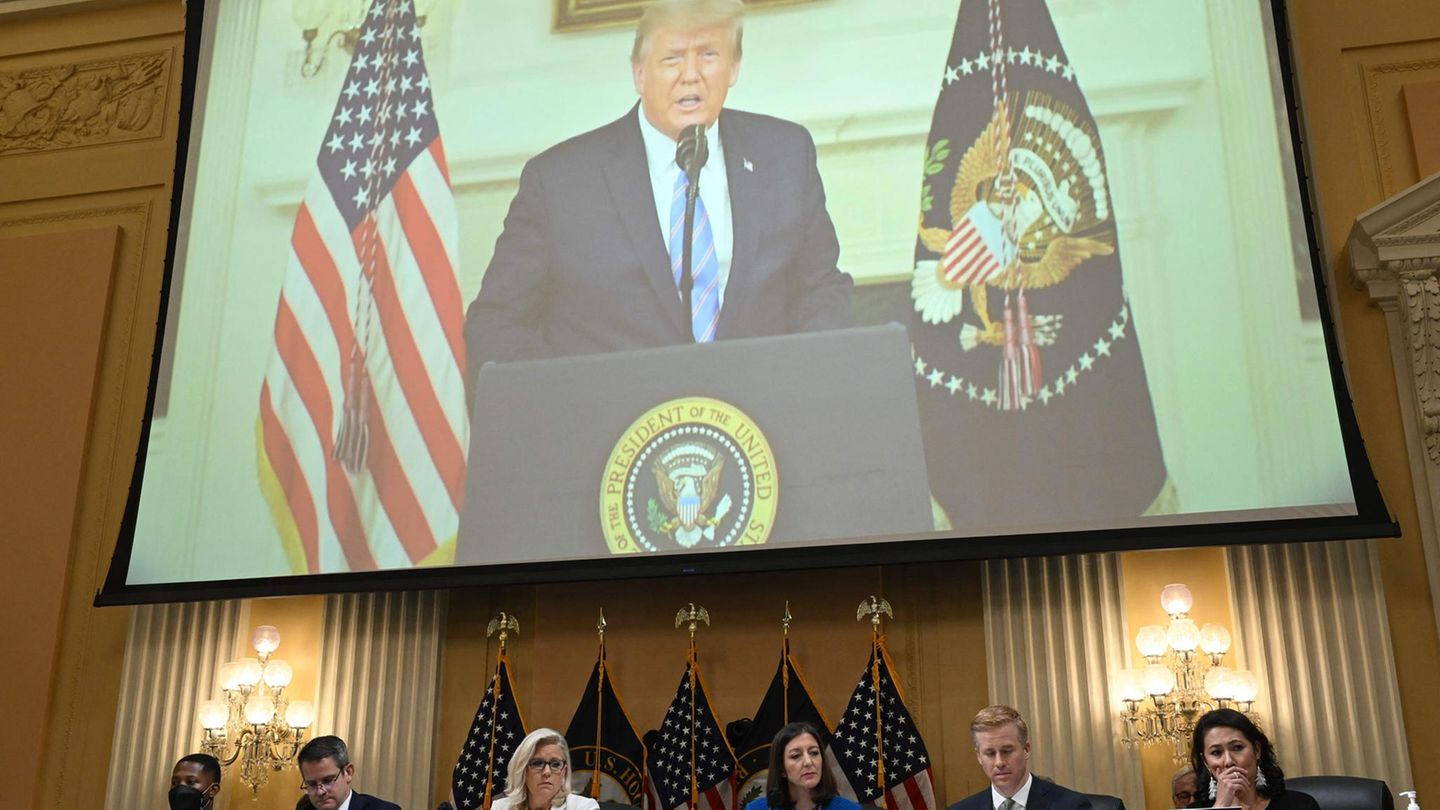 Donald Trump: Three ways to bring the ex-president to justice

Will Donald Trump be brought to justice? The hearings on the storming of the Capitol provide ample material for an indictment. But the Justice Department is hesitant, as is usual with ex-presidents. But the investigations have picked up speed.

The Senate investigative committee into the storming of the Capitol is on summer break. Political America, meanwhile, is wondering if Donald Trump can be held accountable for the assault on US democracy. The material gathered by the parliamentary investigators is overwhelming. Accordingly, the pressure on the Ministry of Justice and the Attorney General’s Office to file charges is growing. This has never happened to ex-presidents before. But in this case things are different – primarily because Trump is also a future could be president. The committee’s revelations also provided enough grounds for Attorney General Merrick Garland to take criminal action against the 76-year-old, critics say.

Three starting points for an indictment are reportedly currently in question:

According to a Washington Post report, efforts to hold Trump accountable for the events of January 6 in one of these three ways have gained significant momentum, thanks to the insights gained at the hearings. For example, prosecutors spent hours asking witnesses before a grand jury detailed questions about meetings Trump chaired in December 2020 and January 2021. A grand jury is involved whenever there is evidence to consider in potential crime cases and to decide whether or not to indict someone. It had previously been assumed that these investigations were primarily related to Trump allies such as Rudy Giuliani, it said. But prosecutors are obviously more interested in Trump’s actions than previously thought.

The investigation is now about proving the extent to which Trump was directly involved in urging his then Vice President Mike Pence not to verify the election result during the January 6, 2021 appointment in the Capitol. And the current question is whether the ex-president was directly involved in foisting “wrong voters” on Congress after the lost election in six battleground states with a tight outcome and in New Mexico in order to cast doubt on Joe Biden’s election victory nourish. According to a report by the New York Times (NYT), emails and confessions show that leading figures in the 2020 Trump election campaign, such as Rudy Giuliani, John Eastman and some lawyers, are said to have been involved. And that they wanted to put these forgeries in the hands of Vice President Pence to provide the necessary excuse to deny or delay verification of the election.

The storming of the Capitol: These images shook the world a year ago 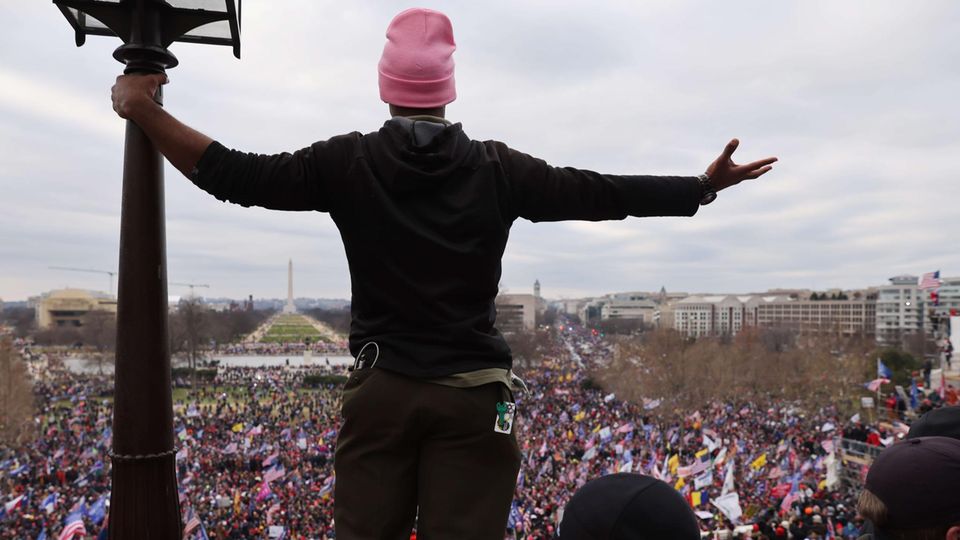 The e-mails that have now been published show quite clearly that there was this conspiracy to do with fake votes in the Trump team. The aim was therefore to create a false conflict between competing electoral lists in the states with close election results. An email from an Arizona attorney named Jack Wilenchik, who was involved according to the NYT, contained phrases such as “fake electoral votes” or “fake” votes. The said message went to Boris Epshteyn, then strategic adviser to the Trump 2020 campaign, in December 2020, according to the report.

“We would just send Pence ‘fake’ electoral votes so that ‘someone’ in Congress could object when they start counting the votes and start arguing that the ‘fake’ votes should be counted,” the ” New York Times” one of the emails. Later, Wilenchik is said to have tried in another message not to describe the whole thing so obviously. “Alternative” vote is probably a better term than “fake” vote, it should say – the statement was garnished with an emoji, which also documents Wilenchick’s awareness of wrongdoing for lawyers.

“The country has seen so much evidence of criminal intent”

“It’s probably no coincidence that after the hearings, the Justice Department’s activities either target the former president or include the former president’s behavior,” said Jeff Robbins, former US attorney and congressional investigative adviser, according to The Hill. . The most recent revelations probably fueled the investigation because it can be assumed that the e-mails that have now become public were already known to the judiciary.

But is all this really enough to actually bring Donald Trump to justice? According to experts, this remains questionable. As is well known, the impeachment procedure on January 6, with which Trump was to be removed from office for inciting a riot after his deselection in early 2021, failed. This is one of the reasons why chief prosecutor Garland is likely to act with restraint, also with regard to the exchange with the committee of inquiry. Former federal prosecutor Danya Perry believes he will want to make sure that not only will there be an indictment, but that a conviction will also be almost certain. Extremely clear evidence, such as the e-mails that unequivocally described the falsification of votes, could be particularly helpful. Because such clear evidence, any jury can understand, so Perry.

“I don’t think the circumstances are the same as they were a few months ago,” ex-US Attorney Robbins believes that indictment has become more likely, “because the whole country has seen so much evidence of criminal intent.” In fact, according to many political observers in Washington, Trump may be the closest he has ever come to facing charges.