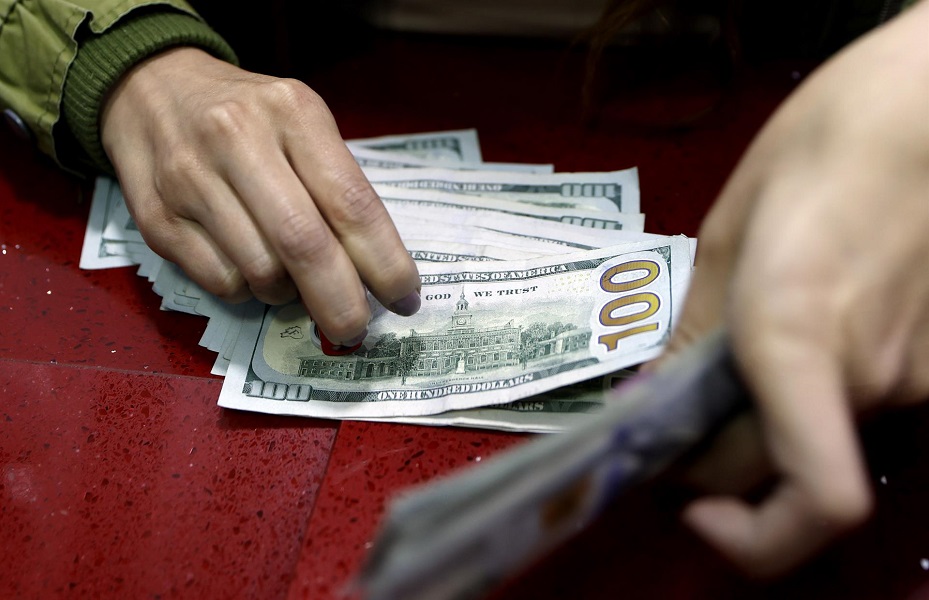 Dollar and stocks will reflect the effect of electoral results

The shares of companies in the mining and energy sector related to Colombia presented falls on Monday in the Canadian stock market, after knowing the results of the second round.

This is how the shares of Canacol Energy fell in the Canada Stock Exchange by 3.73% and were trading at 2.58 Canadian dollars.

Canacol is a natural gas exploration and production company with operations in Colombia whose common shares are listed on the Toronto Stock Exchange, the OTCQX in the United States of America and the Colombian Stock Exchange under the symbol CNE, CNNEF and CNE.

Another of the actions that fell in the Canada Stock Exchange was that of the company Mineros with a contraction of 7.53% to quote at 0.86 Canadian dollars. Mineros is a company focused on gold production and exploration, headquartered in Medellin and with a presence in Colombia, Nicaragua, Argentina and Chile.

The director of Analysis and Strategy of Casa de Bolsa SCB Grupo Aval, Juan David Ballen, indicated that the behavior of the negotiations of the shares of Canacol Energy and Mineros is due “to the fact that Gustavo Petro’s proposals would affect the energy mining sector.”

He clarified that since yesterday was a holiday in both EE. UU. as in Colombia since the operations are in the Canadian Stock Exchange, the trading volumes are lower than traditional. “However, they serve to give a color of what could happen tomorrow,” he explained.