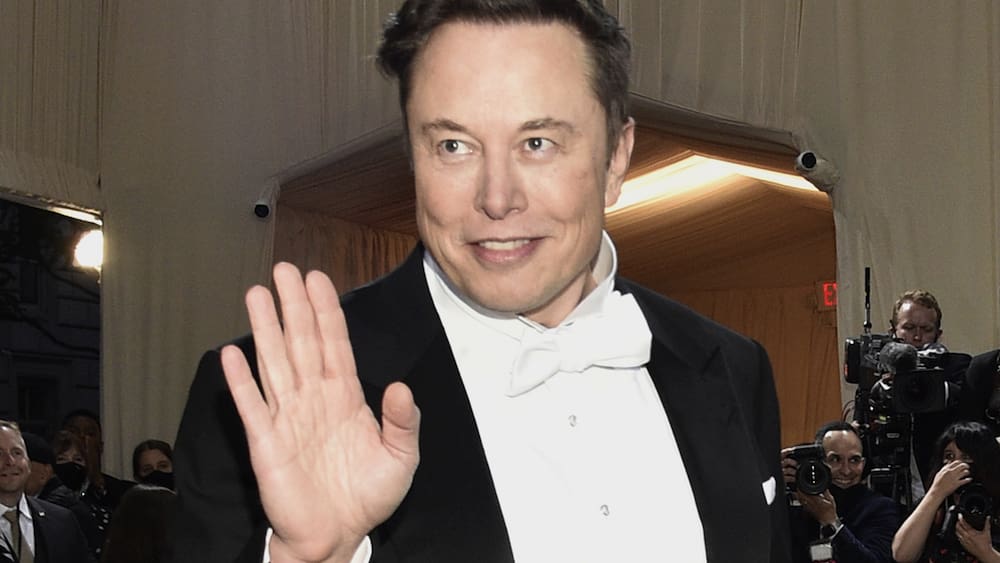 Musk is said to have manipulated the price of cryptocurrency

A US investor has sued tech billionaire Elon Musk over his losses in cryptocurrency Dogecoin. The indictment speaks of a pyramid scheme.

Keith Johnson filed a lawsuit against Elon Musk and his companies Tesla and SpaceX in a New York court on Thursday. He accuses the billionaire of having manipulated the Dogecoin course with his statements. Johnson called Dogecoin a “pyramid scheme” and said he was “scammed.”

Dogecoin was invented in 2013 as a joke currency based on a dog meme. Most of the time, the cryptocurrency was only traded for fractions of a cent. However, fueled by comments from Musk, its value skyrocketed in early 2021, only to plummet again shortly thereafter. In the end it was only worth less than six cents.

As a reason, Johnson referred to tweets by Musk, who is followed by more than 98 million people on the online network Twitter. In it, the US billionaire had stated, among other things, that SpaceX would “bring a literal Dogecoin to the literal moon”.

The investor is seeking a class action lawsuit against all those affected who have suffered losses from Dogecoin since 2019. Johnson estimates that investors have lost around $86 billion since Musk commented on the currency. He demanded three times that amount in damages: $258 billion! (AFP)