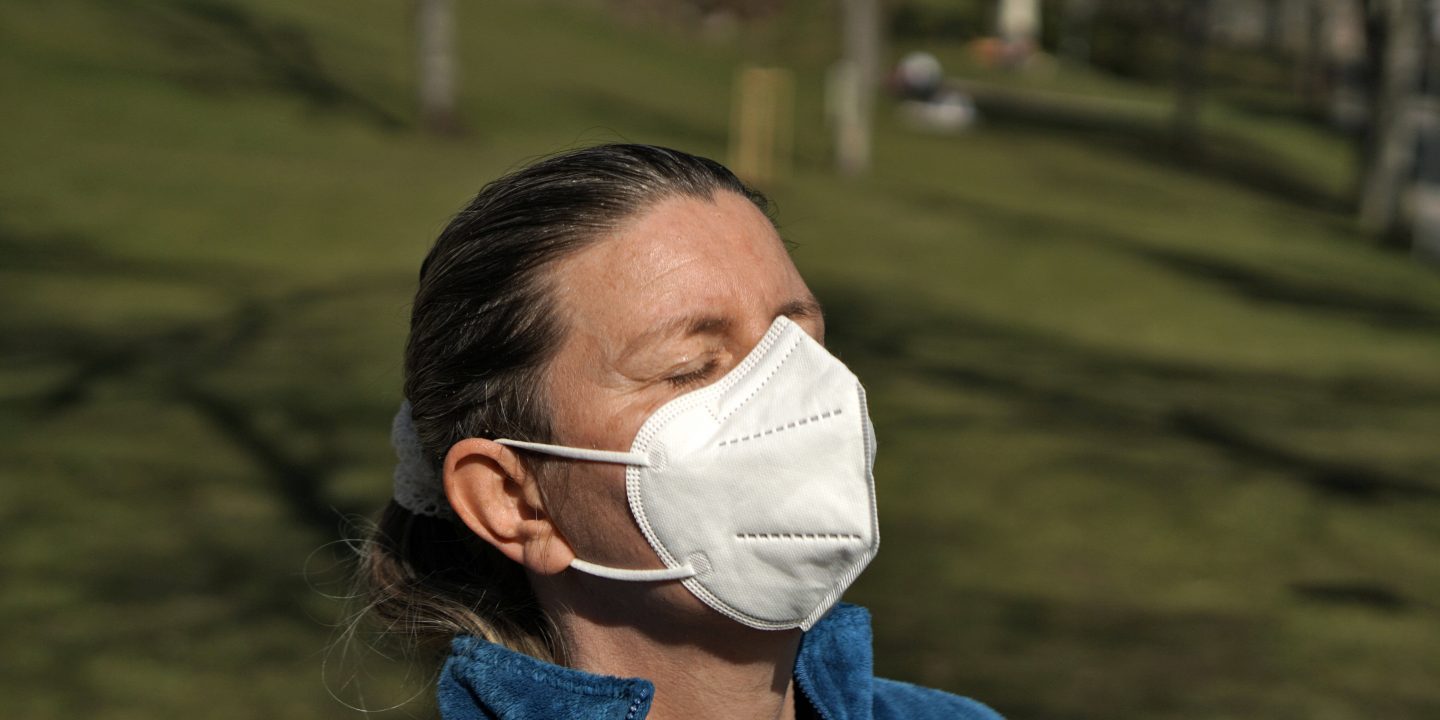 Does vitamin D help to reduce susceptibility to infection with the coronavirus and prevent severe courses?

ISRAELI STUDY Last year, a study by the Bar-Ilan University in Israel discovered a connection between a sufficient vitamin D level in the blood and a significantly lower risk of infection. People who tested negative for the pathogen would have had a significantly higher vitamin D level than those who were infected. The data from 7,800 Israelis were then included in the study. Other research also indicated a possible connection.

A new study by the renowned McGill University in Montreal, Canada, came to the opposite conclusion eleven months after the Israeli study. No “genetic evidence” has been found that the vitamin works as a protective measure against the coronavirus, according to the scientists. They had evaluated the data of more than 14,000 people infected with Covid-19 and around 1.2 million people who were not infected in eleven countries.

“Vitamin D supplementation as a public health measure to improve outcomes is not supported by this study. Most importantly, our results suggest that investments in other therapeutic or preventive avenues should be prioritized for Covid-19 clinical trials, ”the authors conclude.

In their study, which was published a few days ago in the journal PLOS Medicine, the researchers found that there was no difference between the vitamin D level and the likelihood of going to hospital in people who contracted Covid-19 to be admitted or the victim of a difficult course.

Most vitamin D studies are, according to the McGill scientists, “very difficult to interpret because other known Covid-19 risk factors such as older age or the presence of chronic diseases, which are also predictors of low vitamin D levels cannot be billed, ”said study co-author Guillaume Butler-Laporte.

EFFECT In order to actually verify a possibly positive effect of vitamin D, random studies are necessary, but they are complex and resource-intensive and take time. Using what is known as Mendelian randomization, the researchers say they have succeeded in reducing possible distortions due to risk factors and thus providing a clearer picture of the effect of vitamin D in connection with Covid-19.

However, the McGill scientists indicated that their study had important limitations. No patients with real vitamin D deficiency were taken into account. It is therefore possible that they could benefit from vitamin D supplementation. In addition, only genetic variants of people of European descent were analyzed in the study.

“In the past, Mendelian randomization has consistently predicted the results of large, expensive, and timely vitamin D studies. This method does not show any clear indications that vitamin D supplementation would have a major effect on the COVID-19 results, ”says Butler-Laporte. mth