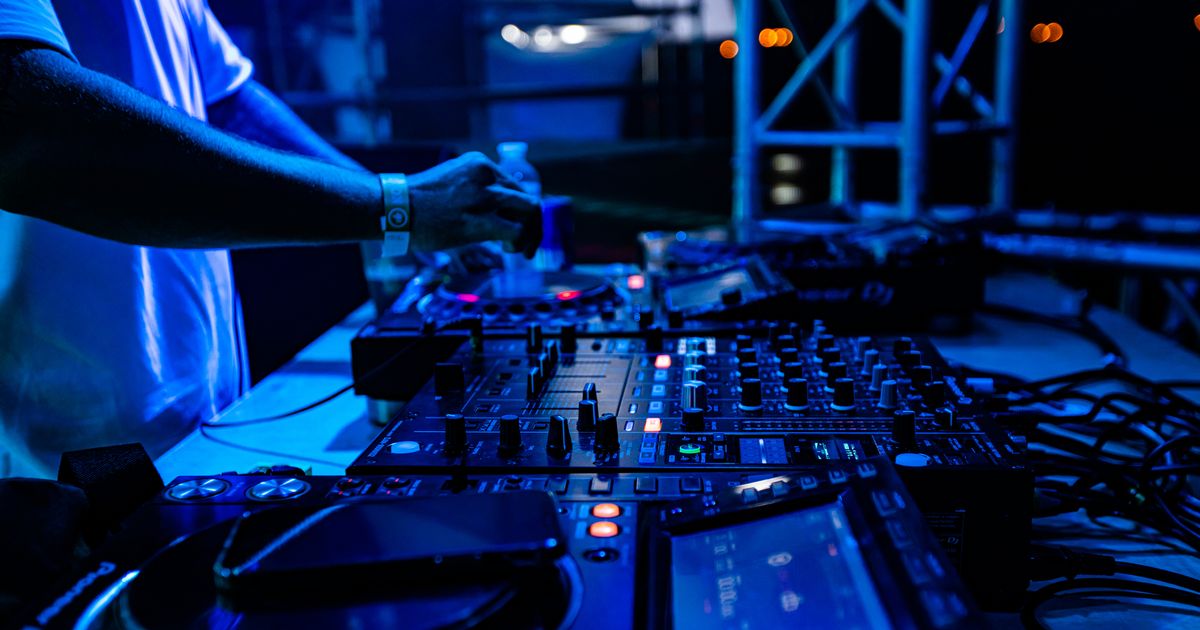 The article has been updated. Show the latest information

The Mauritian musician and DJ GЯEG is a true prodigy of mixing and electronic music. For several years, it has set the French capital on fire.

A phenomenon on his own supported by his friends from the web radio Rinse France and the collective of La Créole.

Julien Granel, a Parisian by adoption from Aquitaine, loves colors and fantasy. He is a songwriter and participates in the first parts of the concert tour of the Belgian singer Angèle.

His musical universe close to disco and 1980s pop make this singer one of Sébastien Tellier’s heirs.

See also  A famous Egyptian artist completely retired from art and converted to Islam, so she was treacherously killed and they found her a dead, rotting body.. You won't believe who she is.! !

Regina Demina, whose new EP is called “Dreamcore” defines herself as a “hyperpop” singer, meaning for the singer “very electronic pop mixed with techno and lots of other post-internet music”.

The Franco-Russian artist uses humor and provocation to convey texts that are sometimes dark, sometimes funny. His clips are neat and his performances are real performances.

Producer and DJ Sunareht deconstructs electronic music to make it his own and create something never heard before.

If there is indeed a French Touch in 2022, Sunareht is one of its main elements. You can even put your entire collective, the Paradoxe Club, in it.

La Darude is “a collective of goofs”, as they like to define themselves. Karl, aka Die Klar, and Romaric organize parties that pay homage to late 20th century and early 2000s dance music.

The public is there and usually comes in costume.