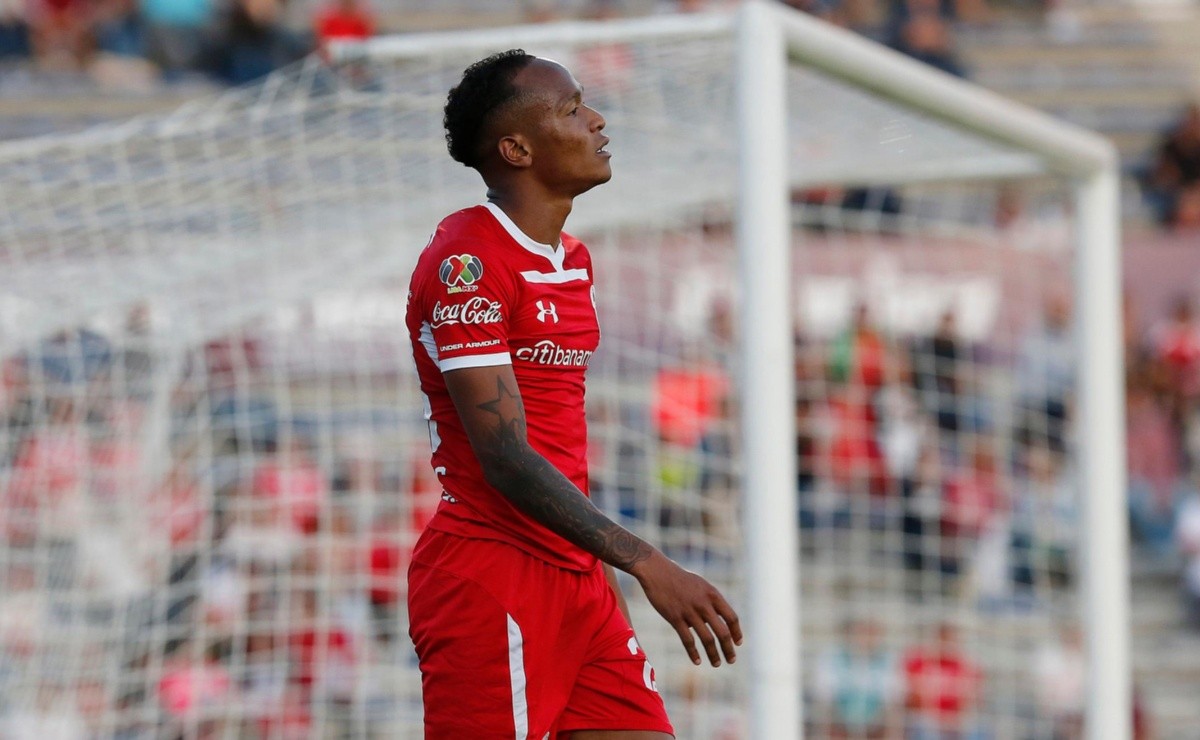 Does it come back or do they turn their backs on it? This is what is known about the possible transfer of Luis Quiñones to Toluca

Luis Quiñones has made it clear that he wants to return to Toluca for several pass markets.

Luis Quinones is one of the players with the most individual category and dribbling power in all Mexican soccer. Since July 2015 it belongs to UANL Tigers Y He has played on loan in Pumas UNAM, Lobos BUAP and Toluca. Without a doubt, in which he has stood out the most has been in the latter: defended the Red Devils jersey in the year 2018 and it has registered very good numbers.

The 30-year-old Colombian winger He played 48 games with the Choriceros: he scored 10 goals and distributed 5 assists, being vital in the team that achieved the runner-up in the Clausura Tournament that year (he fell against Santos Laguna in the Final). For 2019 he returned to Los Felinos de Monterrey and did not leave again, despite the fact that he has always intended to have a second cycle in Hell.

As is often the case in every pass market, its name has been placed in the orbit of Toluca. The fans demand his signing, but the directive does not have it in folder at this time. That’s what it revealed Juan Carlos Cartagena, a journalist who covers the news of the Red Devils, which generated great disappointment for the fans of the team that owns 10 Liga MX titles.

“Luis Quiñones, at the time, already stated that he wants to return to Deportivo Toluca. However, until now there is nothing, absolutely nothing of interest. There is still time”, confessed the commentator. In addition, he made it clear that if the Choriceros want to get the Colombian’s pass, then they will have to thank a foreigner from the squad.

Ian González is one of those who can free this quota: the Spanish has not convinced since his arrival at the club in July 2021, so the board is already looking for an accommodation. He did not register good numbers in the Apertura Tournament (goalscoring average of 0.18%) and the arrival of Camilo Sanvezzo ended up relegating him completely in the new team of Ignacio Ambriz. If he leaves, can Toluca dream of the return of Quiñones?