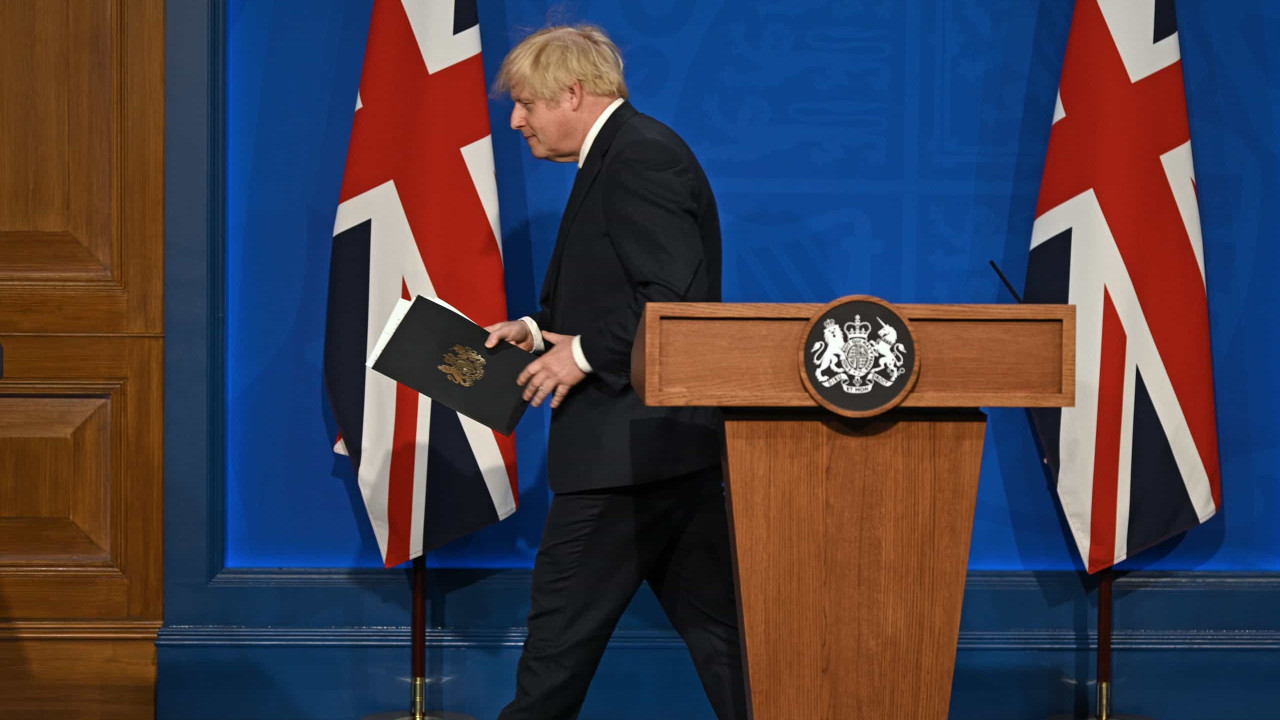 A The British Medical Association (BMA) has harshly criticized Prime Minister Boris Johnson’s “irresponsible” decision to push ahead with lifting restrictions in England, at a time when the daily number of Covid- 19 cases are in a new upward curve.

BMA warned to “the potentially devastating consequences” of the decision announced Monday by the prime minister that most containment measures will be lifted in England on July 19, while acknowledging that the number of infections will continue to increase and potentially reach 100,000 new infections a day in summer.

Recall that statistical predictions show that hospitalizations could rise to 1,000 to 2,000 a day and deaths to 100 to 200 a day in mid-August, when the peak of this new wave is expected, as Sky News writes .

Dr. Chaand Nagpaul, on the BMA’s board of directors, says, however, that by ending restrictions on the 19th of this month, the government is breaking its promise that it would be guided by the data and the impact on the national service. health (NHS).

Reinforcing that a significant part of the population is not yet vaccinated, the expert indicates that the end of the restrictions could allow the virus to attack again in force, further worsening the number of new cases and hospitalizations.

“It is irresponsible, and downright dangerous, that the government decided to go ahead with plans to lift the remaining measures against Covid-19 on July 19. The BMA has repeatedly warned of the rising rate of infection and the devastating impact of Covid hospitalizations -19 on the NHS”, he stated.

As of July 19, the use of masks is no longer mandatory by law and the limits to gatherings are no longer limited in open spaces (30 people currently) and closed spaces (six people).

At Monday’s press conference, Johnson acknowledged that the pandemic was “not over” and urged people to act responsibly, but stressed that postponing the lifting of restrictions for the fall could put the reopening happening even as it did. the return to school.