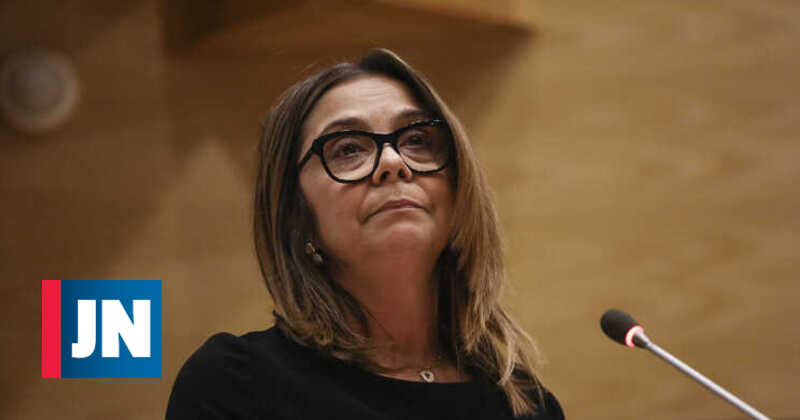 Doctors and pharmacists spoke out in an open letter, released this Friday, against taking “extraordinary containment measures” to combat the pandemic, warning that they produce “more serious” effects for society than covid-19.

In the letter, released by some media, the 20 signatories make a picture of the current situation in the country, stating that in the last 14 days (until July 8th), the covid-19 mortality rate was 0.03 per 100,000 inhabitants, against a mortality rate from other diseases and causes of death of 2.7 per 100,000

“The average number of patients hospitalized for covid-19 was 528.7, in a total of about 21,000 NHS beds, of which 17,700 were dedicated to covid-19”, underline the signatories, including the President of the Order of Pharmacists, Ana Paula Martins, pathologist Germano de Sousa, public health physician Jorge Torgal.

They also note that the incidence of positive tests was 254.8/100 thousand, “but the true incidence of covid-19 is unknown.“, and that the “incidence” of infection among those who completed the vaccination plan is 0.01%.

In view of this situation, the subscribers affirm that “it is not reasonable to combat the current situation – no longer pandemic, but endemic – by resorting to ‘sanitary’ measures, the effectiveness of which has been called into question by several prestigious researchers”.

They also consider that these measures produce “more serious effects for society and the common good than the disease itself” and that some of them “may have contributed to the increase in the circulation of the virus”.

“The risk of dying from a disease other than covid-19 is actually increasing in Portugal”, they say.

In this sense, they appeal to the health authorities and the Government so that, before making decisions with “huge deleterious potential”, they consider the scientifically based opinions of scientists and health professionals who, not denying the importance of covid-19, whose answer must be “priority” they propose different strategies for their approach than those that have been followed.

For the signatories, it is possible to devise a strategy avoiding the use of the “wrong measures of general confinement”.

They point out as measures the “acceleration of vaccination”, simplifying the process, “excessively consuming human resources, which are lacking in health centers for the normal care of patients” and to involve civil society agents in the process, such as pharmacies, to “rapidly increase vaccination coverage”.

They also defend the improvement of epidemiological surveillance, which they consider “has been a failure in Portugal”, the cessation of “single weekend measures” and others of the same type, “which have already been shown to have no impact on the number of new cases”.

“We are at an endemic stage and only the lack of knowledge about what is really happening on the ground can once again postpone the need to install a real-time computerized and centralized monitoring system for hospital beds, a factor that, during the last year, led to a closure of the provision of health care to ‘non-covid-19’ patients”, they criticize.

In his view, this situation is having and will have in the future, “disastrous consequences in terms of morbidity and mortality.

This is a “determining aspect” to be taken into account in the “risk matrix”, because, they claim, “the risk of dying from a disease other than covid-19 is actually increasing in Portugal”.