Sure, good nutrition and exercise keep us fit, but did you know that kindness and a happy marriage are just as important to longevity?

Today’s media promise us a lot: Take this pill, eat this superfood and you will stay healthy and fit into old age! Your cells will even rejuvenate if you do this and that!

Marketing-wise, that sounds fantastic! Buy something quickly and easily, eat regularly and nothing stands in the way of a long life. An optimal solution, perfectly adapted to our hectic everyday life, into which we want to squeeze as much “quality” as possible. But are these really the things that ultimately make for a long life? Or is it the things that we cannot buy with money that give us a long life?

Studies have shown that while exercise and diet can be important for physical well-being and longevity, it’s not nearly as crucial as we always think. Instead, it has been shown that the support of family and friends can reduce the risk of death by about 45 percent. Exercise lowers the risk “only” by 23 to 33 percent.

Of course, these numbers must always be viewed with caution, but they give every reason to take a closer look at the factors for a long life.

The Canadian-Polish science journalist Marta Zaraska has taken on these tasks. She writes for the Washington Post and Los Angeles Times, among others, and covers topics such as nutrition and psychology. In her book “What keeps us young” she analyzes numerous studies on the subject of aging and explains which lifestyle habits we can use to extend our lives.

7 factors that make us live longer

The hard facts confirm that married people have a lower risk of developing heart problems, cancer and Alzheimer’s disease. Positive effects on the quality of sleep and on the response to an influenza vaccination could be discovered.

On the other hand, if one looks at a marriage with low satisfaction, physiological processes could be observed in both partners, which can lead to diabetes, increased inflammation levels, a weak immune system and even bad teeth.

So if you work every day on a comfortable marriage, you can even enjoy a long life as a couple.

This is how you recognize an unhealthy partnership

Social relationships promote our health! A close network of friends and family lowers the risk of heart attack, stroke, diabetes and even pregnancy complications.

A large-scale study from Alameda Country, California found that people with little social contact are three times more likely to die in the next seven years than people with more contact with friends and family.

In the meantime, even the World Health Organization (WHO) has responded to these numerous study results and included the influencing factor “social support networks” on the list of “determinants of health”.

An open mind can reduce the risk of death by 21 to 24 percent, comparable to the effects of a Mediterranean diet. However, half of this effect is attributed to the fact that open-minded people are more inclined to maintain social contacts and go to sports more often.

Social engagement can also have a major impact on longevity, reducing the risk of death by 22 to 44 percent. Factors that can quickly lead to serious illnesses, such as elevated blood sugar and inflammation, are significantly worse in people who do not volunteer. These effects can be demonstrated in both rich and poor countries such as Kuwait, Malawi, Kyrgyzstan and Bolivia.

The good thing: Volunteering is needed everywhere and the right work can be found for everyone.

In Japan it is called “ikigai”. In German, this word would probably be translated as “purpose of life” or “life worth living”. Knowing what you want in life is just as much a life prolonger as sports, friends, and marriage. Various studies in Japan examined ikigai and the way of living according to it. It found that 46 percent of people “without a purpose in life” would describe their health as poor. Only 12 percent of people with “ikigai” could say this.

Friendliness is perhaps the easiest influencer to implement – and with great effect! Again, a study shows that participants with occasional acts of kindness have fewer inflammatory responses in their bodies. This results in a lower risk of joint problems, cancer, heart disease or diabetes.

With a bit of organization and diligence, this point is not that difficult to fulfill. Incidentally, early practice pays off here: a certain conscientiousness in childhood already has an influence on later longevity. But it’s never too late to be diligent! People with very below-average conscientiousness have a 44 percent increased risk of death.

Do you feel lonely?

These tips will help you fight loneliness

4 factors that increase the risk of death

The connection between loneliness and a shorter life may seem understandable to many, but the number behind it is shocking: the risk of death is increased by 83 percent! The reason for this could be poorer and more restless sleep, also associated with loneliness. This disrupts many recovery and regeneration processes in the body. Diseases such as heart disease, diabetes and cancer can develop more quickly.

Various studies agree: optimism prolongs life! And not even a little, an optimistic person could live up to ten years longer than a pessimist. This effect has even been demonstrated in monkeys. A British study also describes feeling full of energy, enjoying everyday things and looking at life happily with optimism. That sounds doable, doesn’t it?

Neuroticism, or emotional instability, increases the risk of death by 33 percent. This is not always due to the neurosis alone, but can also be associated with other behaviors that are often associated with this mental illness: a tendency to use nicotine and/or alcohol and problems with social contacts.

In fact, there is also too much of a good thing. High doses of vitamin C seem to have a bad effect on the kidneys. Eating too much vitamin E, vitamin A, and beta-carotene supplements also seems to shorten life. In an American study involving doctors, the risk of dying from cardiovascular disease was increased by 7 percent when multivitamin supplements were taken. 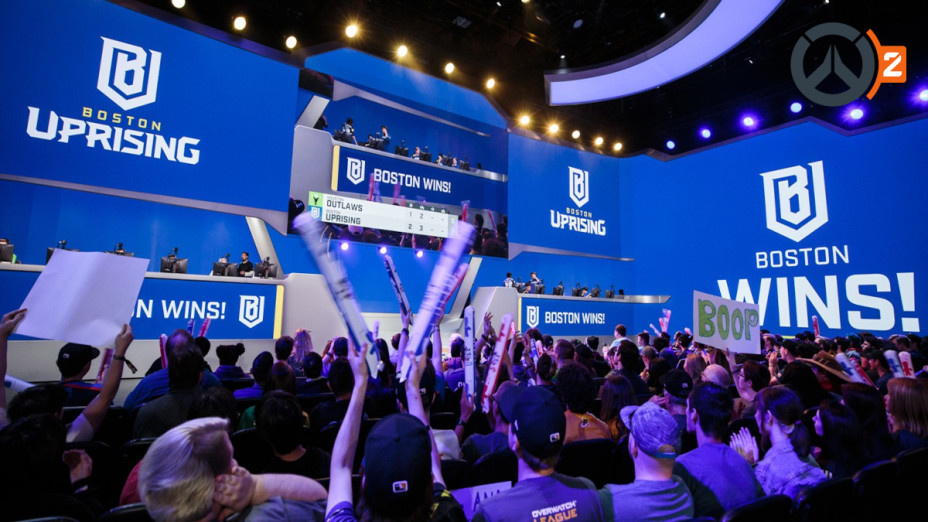