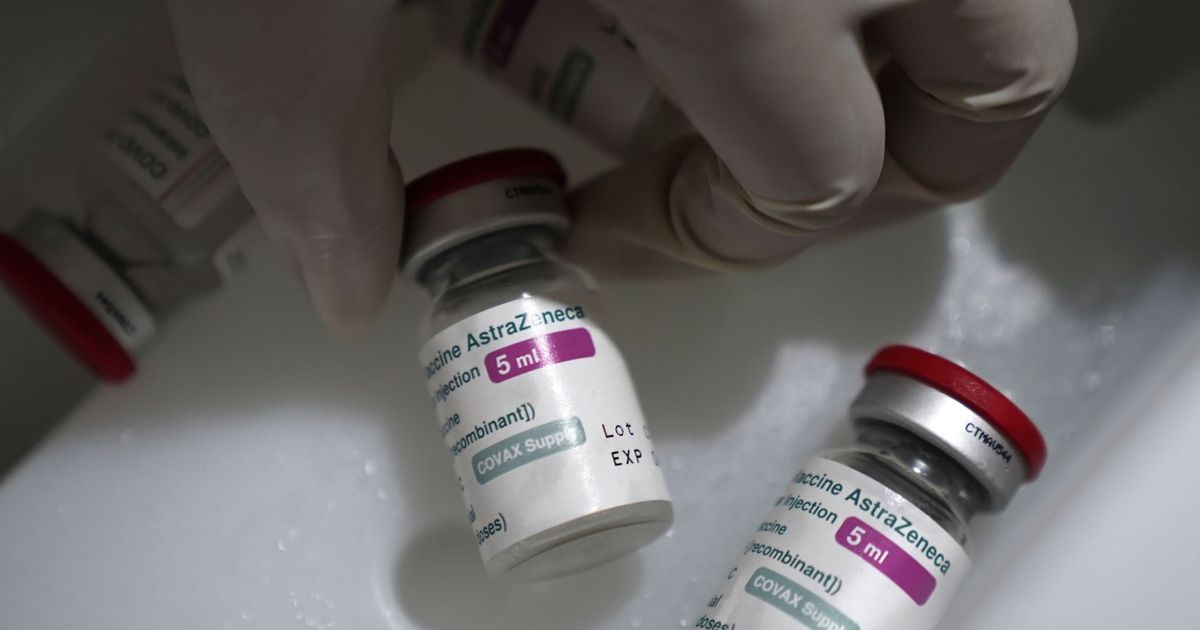 AstraZeneca and scientists at the University of Oxford are exploring the possibility of modify your COVID-19 vaccine to prevent the formation of unusual blood clots, according to a person with knowledge of the situation.

Scientists are conducting an early stage research on whether the vaccine can be modified in some way to reduce or eliminate the risk of the side effect, although there is no formal program or funding for research at this stage, said the person, who asked not to be identified because the research has not been publicly discussed.

Earlier this year, several countries discontinued use of the Astra vaccine after it was learned that some recipients had developed a rare combination of blood clotting in the brain with low levels of platelets, which proved fatal in a small number of cases. Regulators later confirmed that there was an association between the vaccine and the disease, so some countries such as the United Kingdom limited the use of the vaccine to certain age groups considered to be of lower risk.

An Astra spokesperson stated that the company was “actively working with regulators and the scientific community to understand these extremely rare thrombus events, including information to drive early diagnosis and intervention and appropriate treatment.” An Oxford spokesman did not immediately respond to a request for comment.

The research was first published by the Wall Street Journal, who said that J&J He was also looking for modifications to reduce the risk of clots. A J&J spokesperson declined to comment on whether they were conducting such investigations, noting in a statement that the company supports “ongoing research and analysis” to help raise awareness of unusual side effects.

Most blood clots with concurrent thrombocytopenia in the UK arose after the first dose of the Astra vaccine, which requires two doses. By the end of June, 399 cases had been reported to the British regulator, including 71 deaths.

Drug makers such as Astra and Oxford are also actively researching how their vaccines can be modified to better address variants of the virus. Astra previously mentioned that he hopes to have a new version ready for the fall.