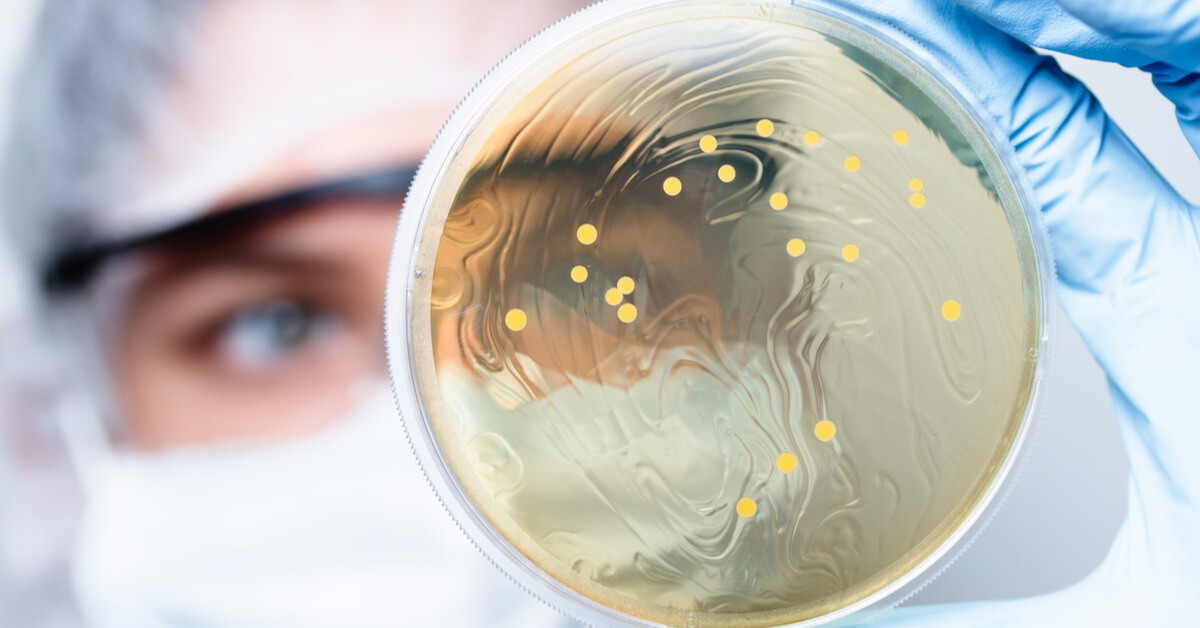 When antibiotics stop the proliferation of bacteria, on the other hand, a vaccine must be found to fight viruses of all kinds.

What is a bacterium? What is a virus? In these times of pandemic, a little review session is needed …

The (tiny) life of bacteria

Antibiotics are not automatic! This little didactic sentence stuck in everyone’s mind. They are not in fact used to heal everything. The proof: no less than eleven vaccines are now mandatory, against three previously, from a young age. And the current coronavirus pandemic means that we will never have heard so much about health, vaccines and in this case virus and their mutations.

However, be careful to know what you are talking about and not to confuse everything, especially viruses, bacteria and microbes. The latter term, coined in the 19th century by a French surgeon, Charles-Emmanuel Sédillot, literally means “Little life”. He qualifies any living thing that can only be observed with a microscope. Bacteria are one of them and get their name from the Greek bacteria, the first observed having a stick shape, when most are in fact ball shaped.

Not all microorganisms act the same – © KuLouKu

But what is a bacterium? It is a microscopic living being, a microbe, both beneficial and harmful, depending on the case. These autonomous biological entities measuring from 1 to 10 microns are in fact single-celled, that is to say made up of a single cell surrounded by a wall and devoid of a nucleus. First form of life to appear on our planet billions of years ago, they are everywhere and can just as well be at the service of our organism, in particular to digest within our intestinal flora, as pathogens, causing tonsillitis, tuberculosis even plague or cholera. It is precisely to stop the multiplication of bacteria that antibiotics serve.

What about viruses? Their name is very explicit as to their dangerousness: it means « poison » in Latin ! Twenty times smaller than a bacteria, 20 to 500 nanometers, the virus seeks to survive and multiply by invading, finding a way to enter host cells in which it can replicate. The current coronavirus, Covid-19, is an example now known to all … Influenza, rabies, polio and more recently AIDS, we can unfortunately identify the damage over time. And, against them, antibiotics are absolutely useless. They will have no effect on them. Hence the need to look for a vaccine, a method preventing it from interfering in cells to replicate.

How to fight DNA or RNA viruses

Due to the significant resources deployed, it was possible to create a messenger RNA vaccine, a principle known for decades – © Cryptographer

How to fight them? This is where we get into next-generation vaccines being developed at historic speed to fight the Covid-19 epidemic. A virus is made up of DNA or RNA (ribonucleic acid) surrounded by a protein structure, the capsid and sometimes an envelope. When chickenpox, herpes or hepatitis B are DNA viruses, influenza, measles, hepatitis C, rabies or coronaviruses, on the other hand, are RNA viruses. An operation known for decades.

With current messenger RNA vaccines, instead of administering to the patient an attenuated or inactivated infectious agent or some of its proteins, which do not make us sick but train our body to defend itself against this threat, we let our cells manufacture themselves the component against which our organism must know how to defend itself. A solution both simpler and faster to produce than vaccine components “Classics,” but must be stored at an extremely low temperature, the ribonucleic acid molecules being particularly fragile.

https://www.consoglobe.com/redacteur/paul-malo
See his file and all his articles