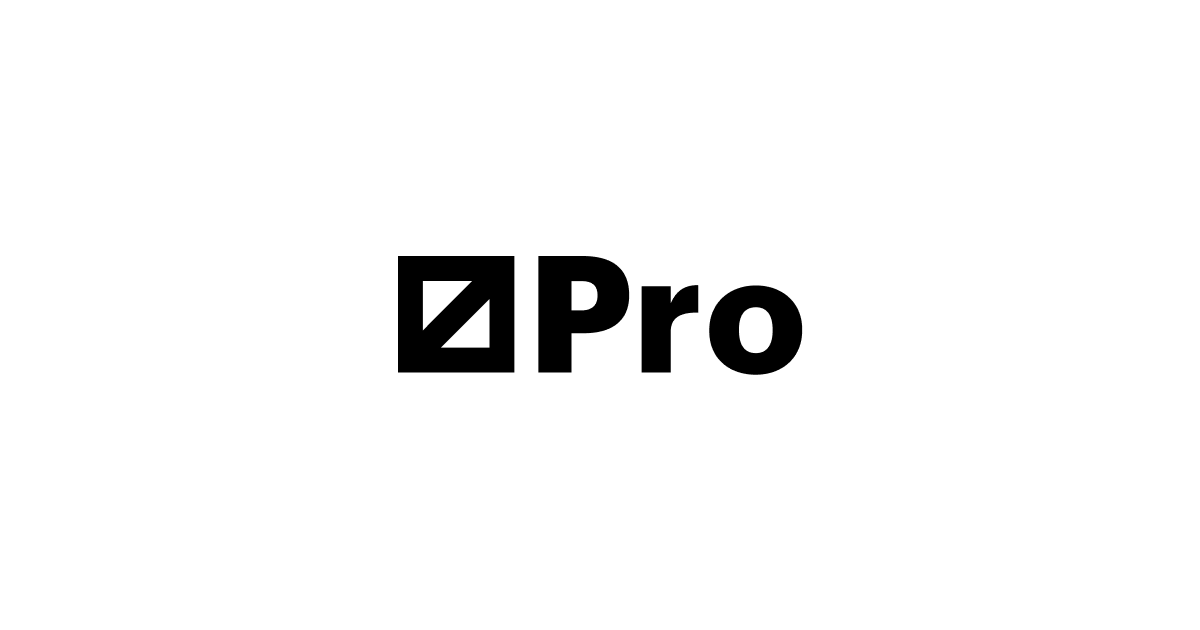 After a sharp jump in US sawnwood prices in June and July, they fell by more than 50%. But they are still twice the average level, so the predictions about the start of the supercycle remain. RBC figured out how this would affect prices in Russia and other markets

US lumber prices, which quadrupled over the year, fell more than 50% at the end of June, from $ 1,600 to $ 760 per 1,000 board feet, according to Madison’s Lumber Reporter. Since the beginning of July, they have remained at the level of $ 760, but this is still twice the usual level, notes Alexey Bogatyrev, CEO of Lesprom Network. Since the 1990s, wood futures have traded mainly in the $ 200-400 range, with an exception in 2018 – then their value exceeded $ 600, recalls Bloomberg.

The main reason for such a jump in sawnwood prices in the United States is the growing demand for it in the context of the coronavirus pandemic, which triggered a wave of home renovations and construction. The US market set high prices for suppliers from Europe – Sweden and Germany increased their exports there, which diverted part of their supplies from China, the main market for Russian companies, Bogatyrev notes. But the influence of American prices on Russia is indirect, so market participants do not expect a sharp decline in the cost of timber here.