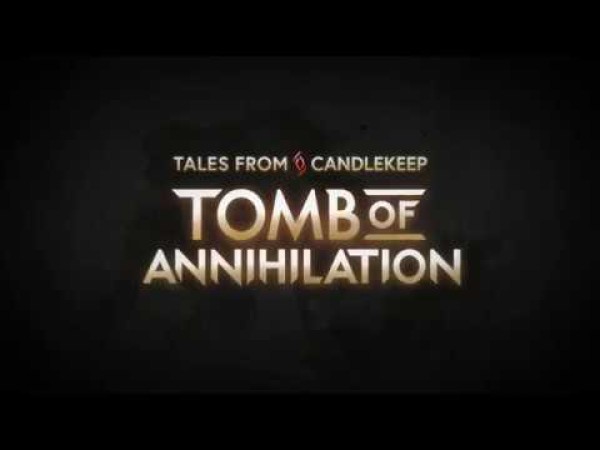 DnD RPG will be removed from Steam later this month

There are many great DnD games on GR, but unfortunately, one of them will soon be sold out, as the Steam version of Tales from Candlekeep: Tomb of Annihilation will be removed from the storefront. This is your last chance to own this Dungeons & Dragons Candlekeep strategy game before it disappears forever.

It’s not quite a full Dungeons & Dragons RPG like Baldur’s Gate, and not even an attempt to recreate the D&D experience, something like Solasta: Lost Valley would be better for that, but Tales from Candlekeep: Tomb of Annihilation is an adaptation of the board game.

It currently has a “mostly positive” rating from over 1,500 reviews on Steam, but after five years, it looks like developer BKOM Studios has expired its license to use IP D&D. As a result, Tomb of Annihilation is leaving Steam on May 20th. Anyone who picks up the game before it’s released will have access to it after it’s been deleted, and it’s currently on sale at 85% off at £53, or the full edition with all DLC at 77% off at £199.

Check out the trailer below to see if you’re interested. It’s always sad when games leave Steam, but at least we got a warning this time.