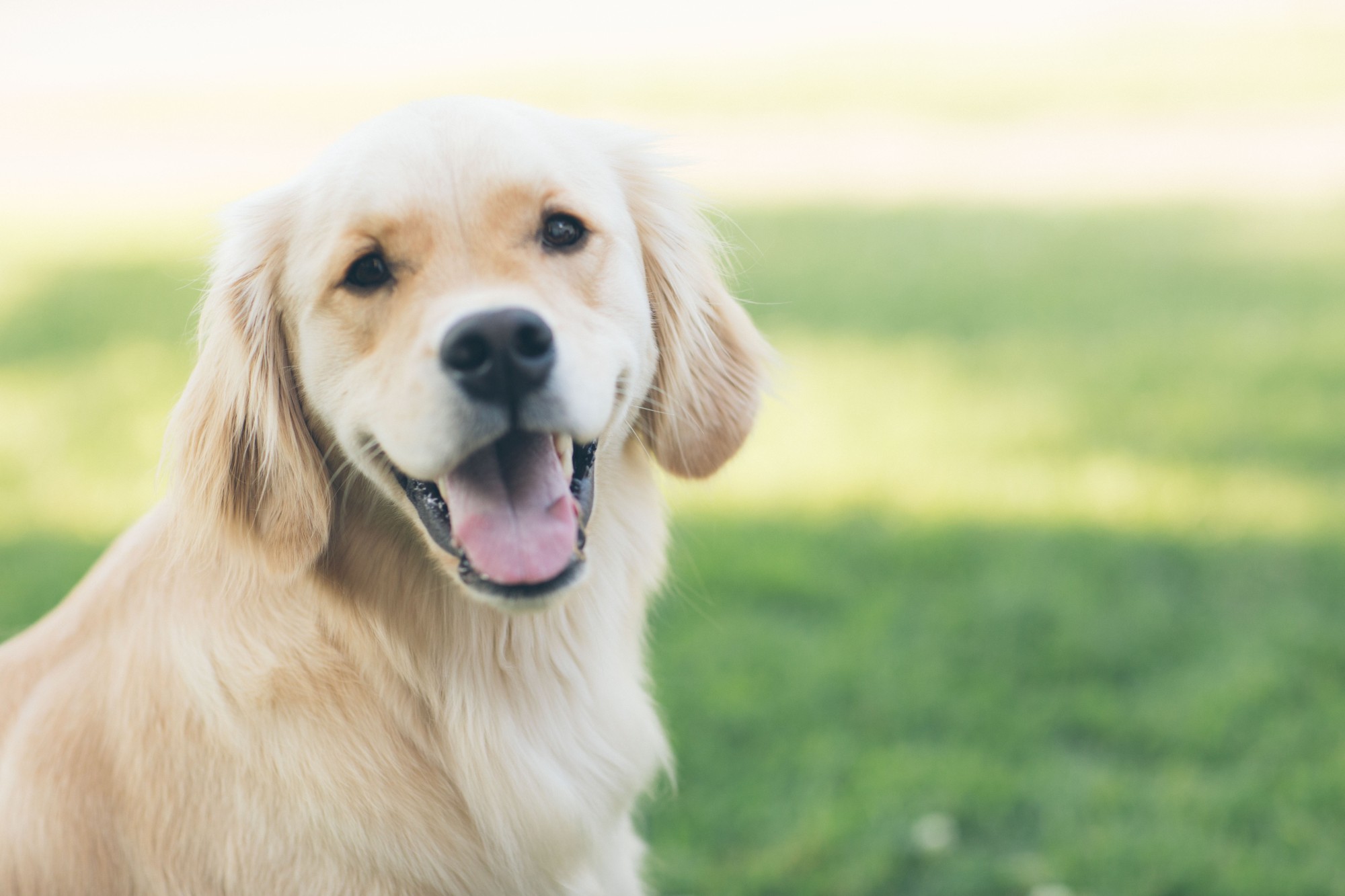 The municipality of Tel Aviv has found an original solution to punish owners who do not collect the droppings of their dogs. Their idea is to test the DNA of feces and send a fine to the owner by mail.

As of Monday, July 12, Tel Aviv adopted a proposal to create a DNA database andrequire dog owners to disclose their animal’s genetic data to the authorities when they receive or renew a license, report our colleagues from Times of Israël. However, this regulation does not apply to guide dogs or dogs owned by animal welfare organizations.

“The amendment to the law was approved as part of the persistent fight of the municipality against the phenomenon of dog excrement which are not picked up by their owners throughout the city, “the municipality said.” The existence of a DNA database of dogs in the city will allow excrement samples to be taken from the streets, which will enforce the law against the dog owner even after the offense has been committed, so as to meet the main challenge in terms of application and eradication of the phenomenon, “she added.