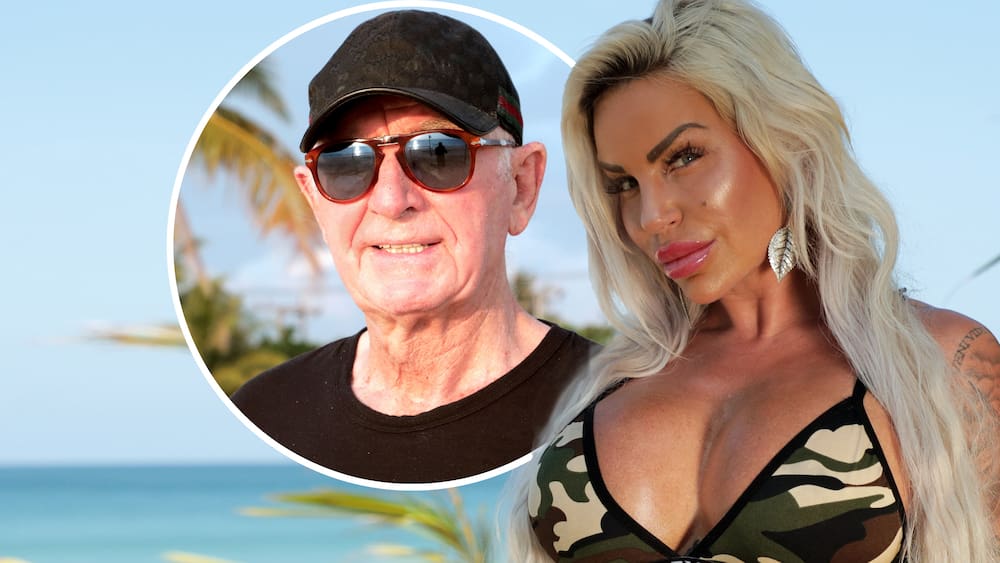 The drama continues: RTL2 is once again sending more or less prominent candidates to Thailand in a second “Reality Stars Fight” season. After a short time, these are already in the hair – above all Gina-Lisa Lohfink (34) and Prince Frédéric von Anhalt (78).

After the adoption of the ex- “GNTM” candidate failed and she was therefore denied the princess title, bad blood flows between the two. In the TV show, he summarized the reason for this again: “It was a bit stupid in the pear.” It is only one of many occasions on which the nobleman expresses himself disparagingly of his competitors. This is going to be too much for Gina-Lisa: She comes to tears because of Prince Frédéric von Anhalt.

There is no question of discussing the two. Because when Gina-Lisa wants to confront the prince, the Light-Royal says: “Shut the fuck up.” He does not even get involved in further discussions and consequently runs away from the trash TV star without even looking at them. To the other candidates, she says: “He treats us like dirt.” Because Prince Frédéric von Anhalt behaves in a misogynistic way. “I hate him. I do not like him. And I’ll never like him. “

Gina-Lisa’s meeting with «Bailando» singer Loona (46) was also eagerly awaited. The two were once a couple – at least for the media, as the musician emphasizes. A kiss picture caused a lot of reactions back then. Loona remembers: “Okay, it’s great, everyone wants something from us.” That’s why they played along and pretended to be lovers.

At some point, however, she resolved the lie. Bizarre: According to Gina-Lisa, however, it should not have been a fake relationship. Because she emphasizes: she had feelings for the musician. Will the two of them have a big debate around the campfire? (bnr)