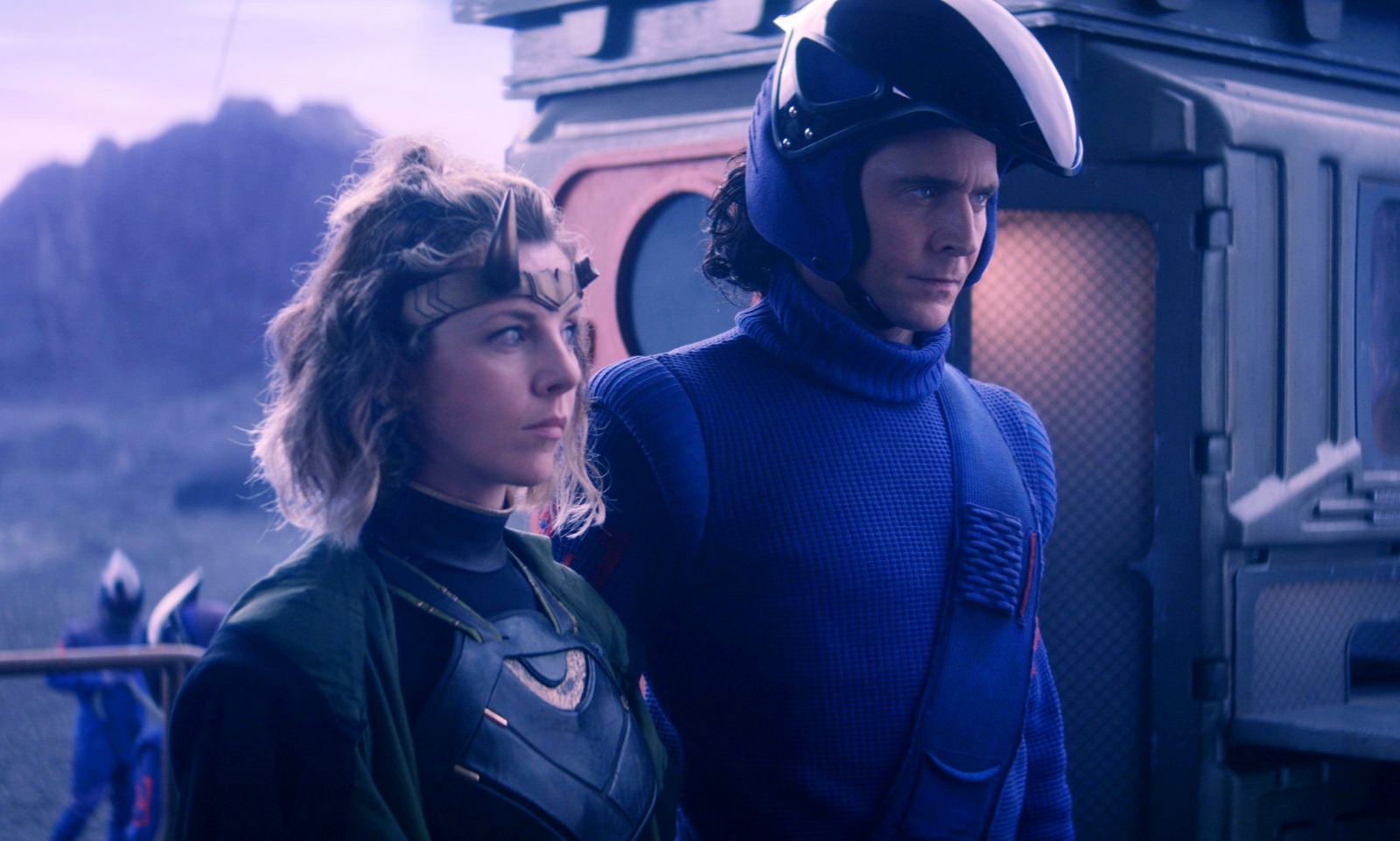 With the ending of Loki (WHO our review) Disney + revealed the official timeline of theMarvel Cinematic Universe, ordering chronologically on the basis of events – and therefore not of the release, although often the two things coincide – all the shows and TV series that make up the MCU.

In fact, a section has appeared on the platform that allows you to view the individual titles following the timeline according to which the narrated adventures take place: surprisingly, the show dedicated to the God of Deception seems to have a partially unexpected location.

Apparently, in fact, as CB Loki points out, he is not positioned between The Avengers e Thor: The Dark World – although most of its events begin immediately after the Battle of New York – but not even after The Falcon and The Winter Soldier, the latest Marvel series released by Studios.

Disney + places Tom Hiddleston’s character adventure in between Avengers: Endgame e WandaVision: in a sense, at least chronologically speaking, this is the first series of the MCU.

Written by Michael Waldron and directed by Kate Herron, the series boasts a cast that, in addition to the protagonist Tom Hiddleston, includes names like Owen Wilson as Mobius M. Mobius, a Time Variance Authority analyst; Sophia Di Martino like the variant Sylvie; Gugu Mbatha-Raw as Ravonna Lexus Renslayer, a TVA judge; is Wunmi Mosaku like Hunter B-15. At their side too Richard E. Grant, Sasha Lane, Erika Coleman ed Eugene Cordero.

Here is the official synopsis:

Immediately after stealing the Tesseract (again), Loki finds himself in front of the Time Variance Authority, a bureaucratic organization that exists outside of time and space. Forced to answer for his crimes against chronology, the God of Deception has a choice: either his total erasure from reality or help TVA deal with an even greater threat.