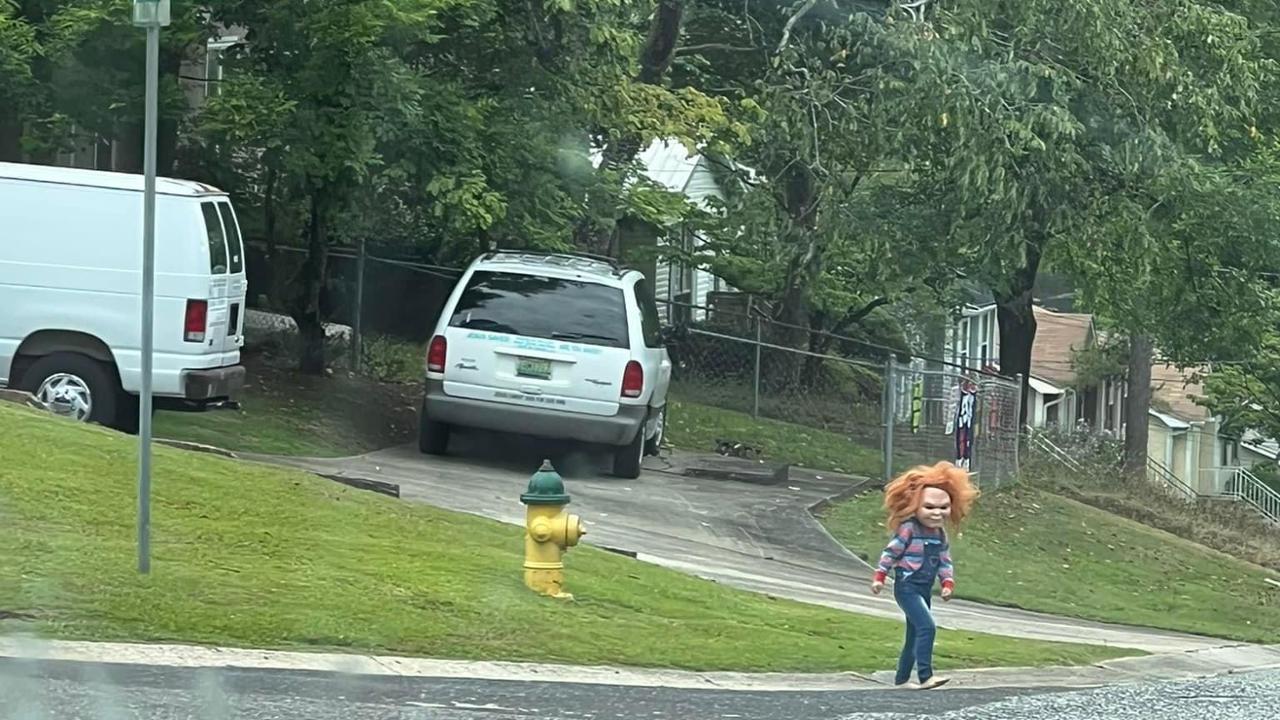 Disguised as a killer doll, a child terrorizes Albertville

“Stop your son: I almost had a heart attack.” A five-year-old boy in Alabama is terrorizing an entire neighborhood and appeals have been made on social networks to parents to stop him. “My 46-year-old nephew is afraid of him,” confesses one user. And another: “he’s ready for Halloween.” The little one wanders the streets around his house wearing the mask of Chucky, the character from the horror film “The Killer Doll”, and in doing so scares the residents of a neighborhood in Albertville.

As they tell themselves on social media, the child does almost nothing: he stands still on a sidewalk by the side of a road and from there he stares at the people and cars passing by. All wearing the Chucky mask.

This was enough to scare Kendra Walden, a resident of the neighborhood, who turned to the family on Facebook: “Take your son. I almost had a heart attack. ‘ The post went viral, with thousands of likes and comments. Many net users confirmed the fright but also called the child “both terrifying and brilliant”.

Contacted by the Wdhn network, the baby’s mother, Britnee Reed, said she was not aware of what her son was doing: “I was at work, I zoomed in on the photos they showed me and said:” Oh my God, this he is my son””. The woman then explained that the little boy had disguised himself as Chucky for Halloween and, therefore, often wears his costume around the house. But, apparently, not only that.