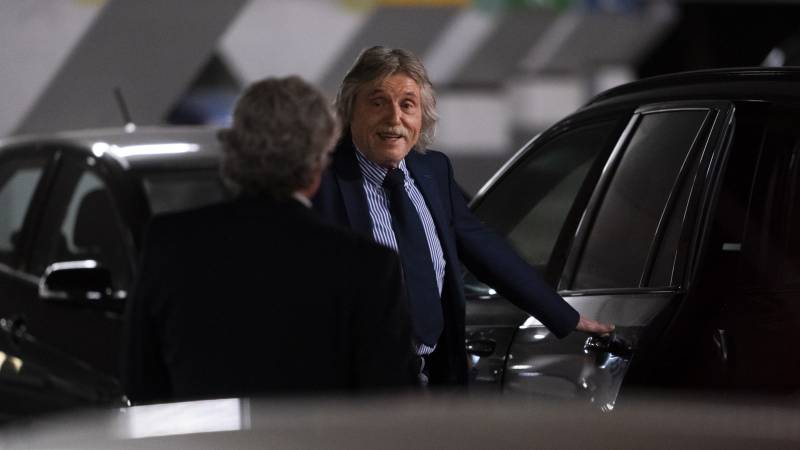 Discussion about the future Today Inside, Talpa boss assumes Derksen will leave

Talpa, the producer of the discredited Today Inside, is today discussing the survival of the TV program. Television director at Talpa Paul Römer in any case assumes that Johan Derksen will actually stop, as he announced himself yesterday.

The analyst has announced his departure many times before, but the director expects that this time will actually be the case: “If Johan’s conclusion is that his way of talking and his way of thinking no longer fits on TV in this day and age, then you have to respect that,” he told the radio program Speech makers.

Presenter Wilfred Genee said to stop earlier if Johan Derksen no longer participates in the program, but it is unclear what will happen next. According to Römer, this is now being discussed.

Derksen told the program on Tuesday about how he said he misbehaved about fifty years ago. He implied inserting a candle into the vagina of a woman who was unconscious. “Technically, a prosecutor will be able to interpret that as rape,” he said. The others at the table responded with laughter.

Presenter Wilfred Genee did not intervene: