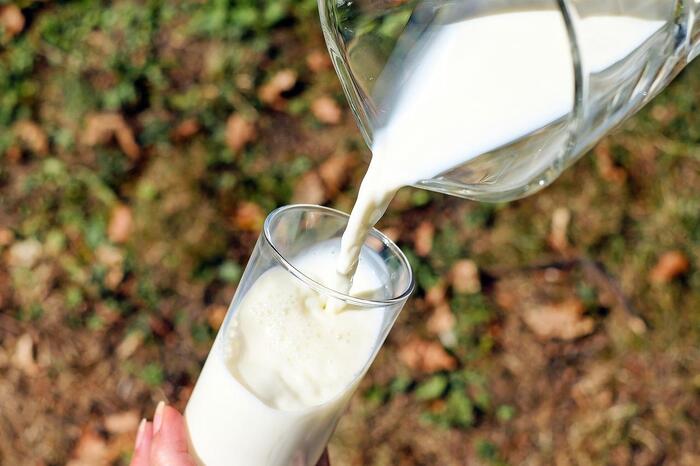 Discovered why we can drink milk, famine and disease causes – News

news-img" onclick="openPopup(myItems);">
news-caption hidden-xs"> The causes of the spread of lactose tolerance are not found in the fact that it allowed these products to be consumed in greater quantities, as had always been believed up to now, but in the spread of infectious diseases and famines (free via pixabay) © ANSA / Ansa
news-txt">

Discovered why we can consume milk and its derivatives even as adults: the causes of the spread of tolerance to lactose, milk sugar, are not found in the fact that it allowed these products to be consumed in greater quantities, as had always been believed up to now, but in the spread of infectious diseases and famines. This was stated in a study led by the British University of Bristol and University College London (Ucl), published in the journal Nature. The researchers found, by mapping 9,000 years of consumption, that prehistoric populations in Europe consumed milk for thousands of years before humans developed the gene that allows it to be digested, which only became common around 1,000 BC.

Researchers led by Richard Evershed of the University of Bristol built an unprecedented database, cataloging nearly 7,000 animal fat residues from 13,181 pottery fragments from 554 archaeological sites, to find out where and when people consumed milk. The data showed that it was widely used in European prehistory, but its consumption was independent of the presence of lactose tolerance.

The researchers then assembled another database using ancient DNA sequences from over 1,700 prehistoric European and Asian individuals, adding famine and disease to the equation: “In prehistoric times, human health was increasingly affected by poor sanitation. – health and growing diseases ”, explain the authors of the study. “In these conditions, consumption of milk would have led to increased mortality rates, especially for individuals lacking the lactose tolerance gene. A situation that – the researchers continue – would have been further exacerbated in conditions of famine ”. This would therefore have been the cause of the spread of the genetic trait that still allows us to consume milk and derivatives even in adulthood.

See also  What is the difference between stroke and TIA? 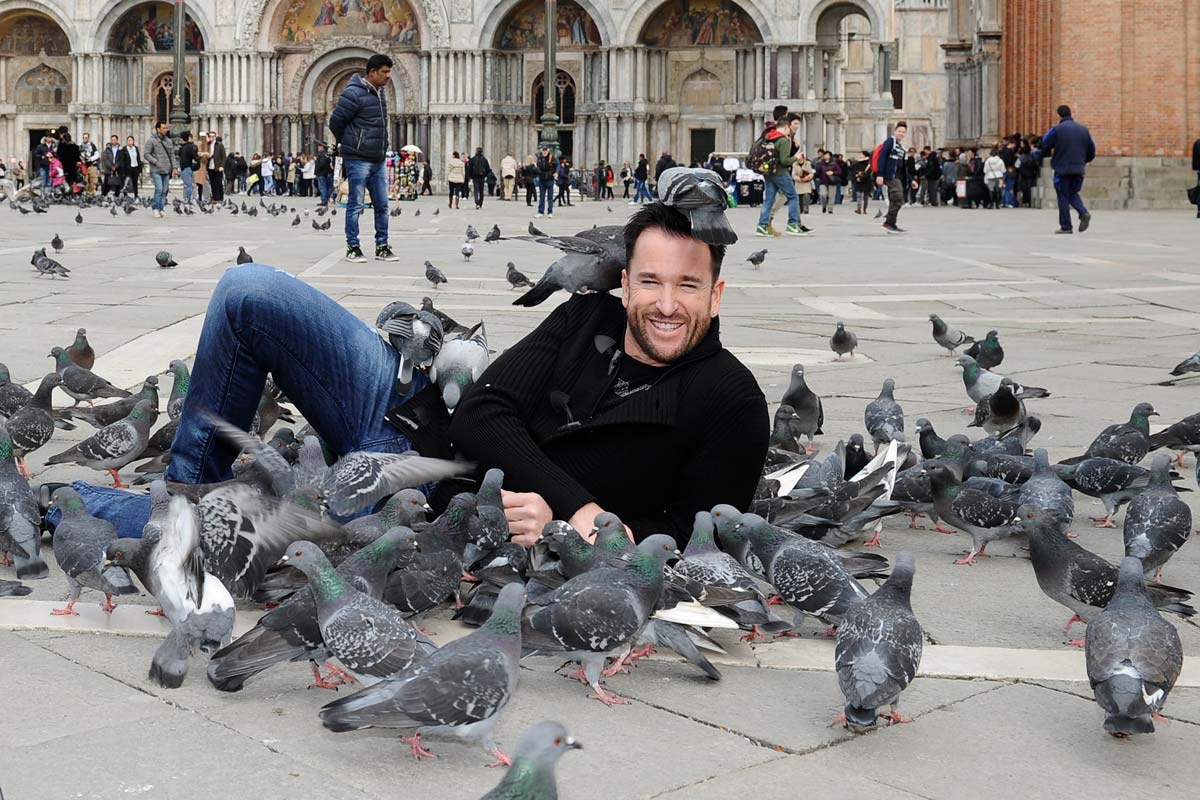