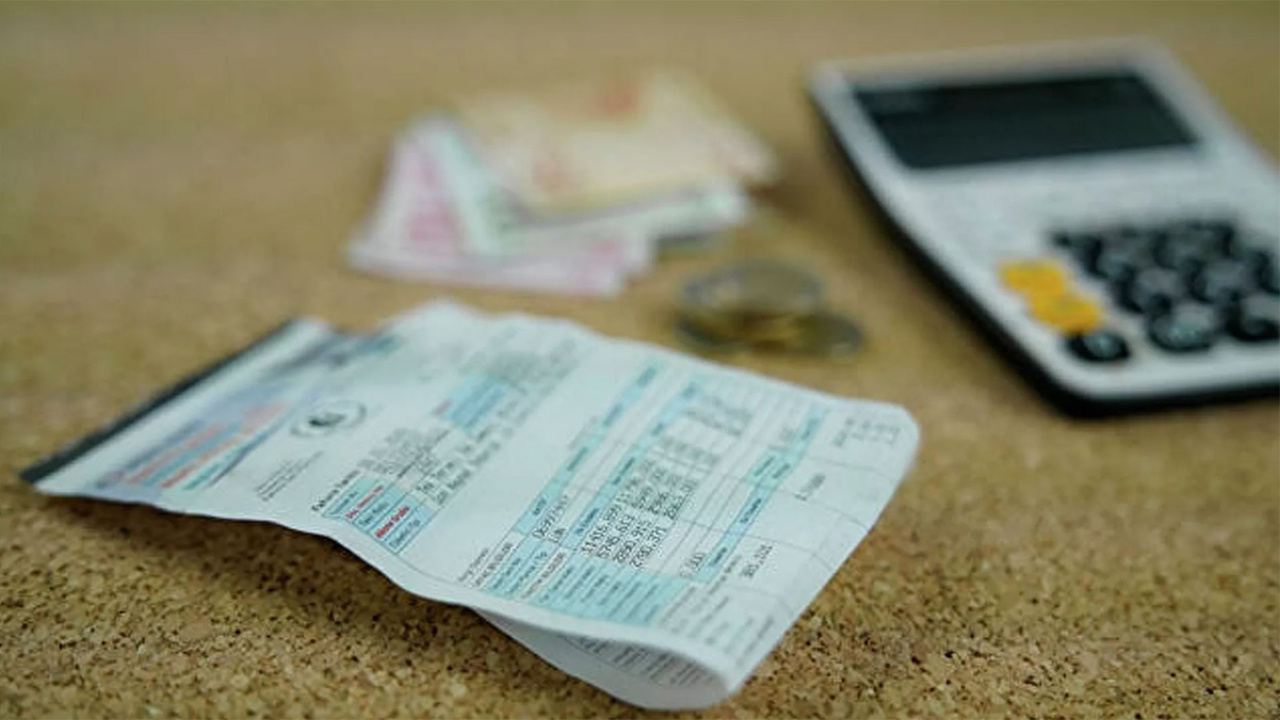 The average bill will drop to 295 liras
By increasing the low tariff limit to 240 kilowatt-hours, the bill for an average consumption of 230 kilowatt-hours will decrease from a unit price of 1.26 TL to 295 TL.
However, this time, VAT will be reduced to 8 percent, so the invoice will fall below this figure.

The bill, which was 370 TL on January 1, decreased to 80 TL.
Since January 1, when the gradual system in electricity was introduced, the bill has been reduced from 370 lira to 80 lira with limit and tax supports, but it is above the December bill before the new system was introduced. In December, when the level was not applied, the bill for 230 kilowatt-hours consumption was 220 TL, 70 TL below the last point of the bill.

Everything changed with the gradual electricity bill!
The Energy Market Regulatory Authority announced that in the gradual price tariff introduced as of January 1, consumptions up to 150 kWh in households would be billed at 1.37 TL per kilowatt-hour, including taxes, and the unit price to be applied for each kilowatt-hour consumption above that would be 2.06 TL. 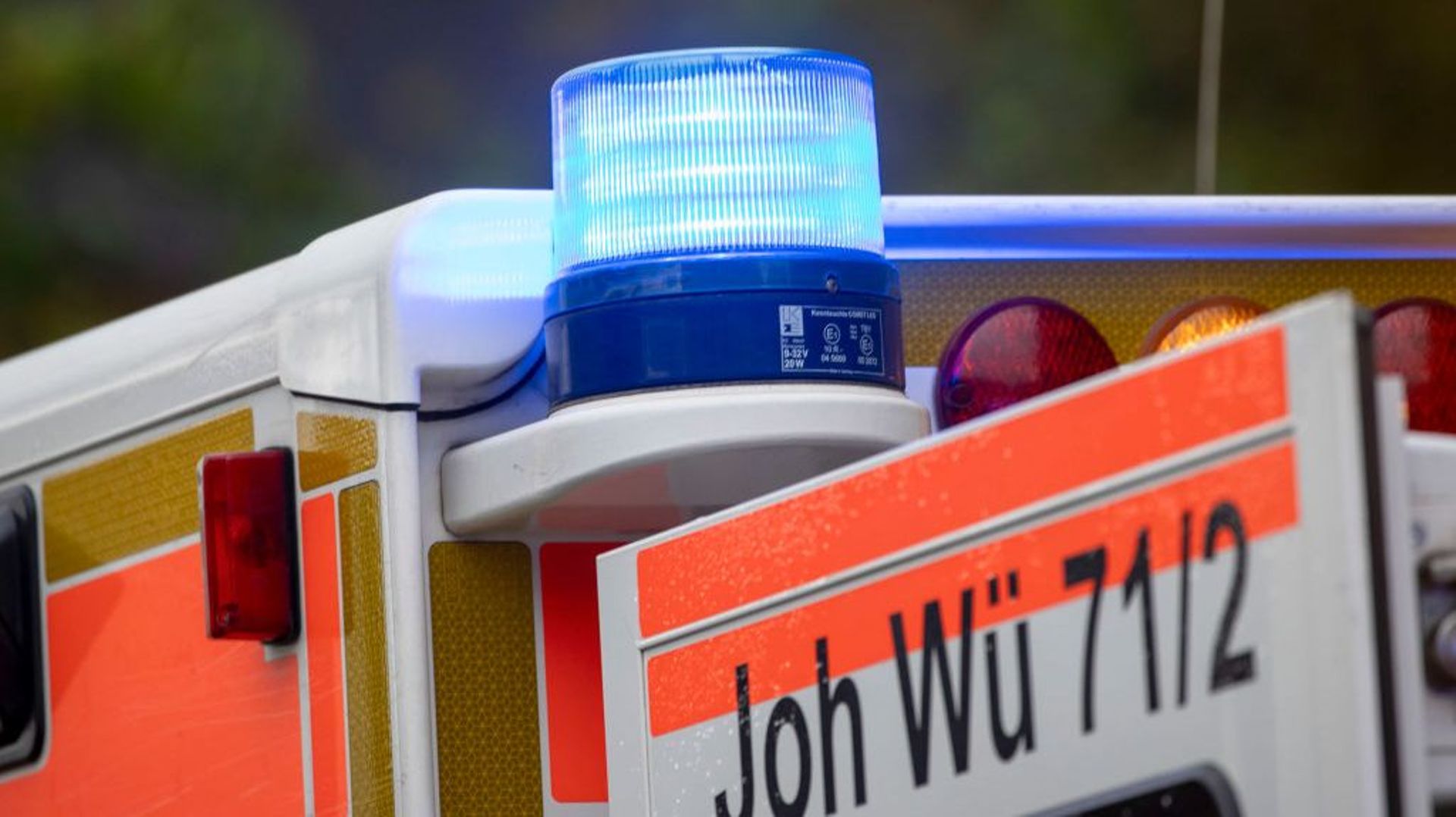