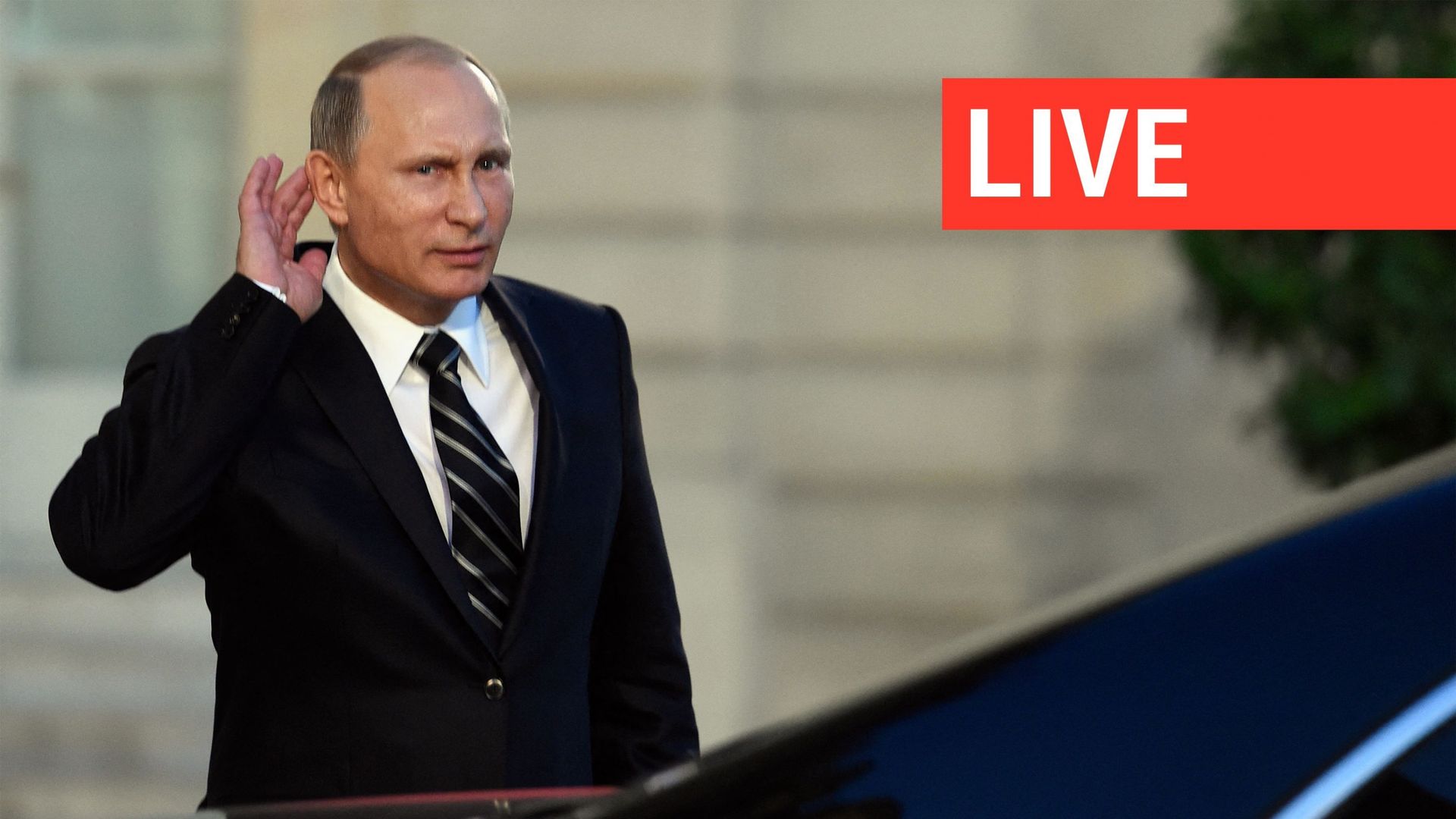 Direct – War in Ukraine: eight civilians killed and 21 injured in Lyssytchansk in a Russian bombardment

In the Donbass, the governor of Lugansk, Serguiï Gaïdaï urges civilians to flee the city of Lysychansk, a new target for Russian forces after the fall of Severodonetsk. In Kharkiv, Ukraine’s second-largest metropolis, Ukrainians have been resisting pressure from Russian troops since the offensive began on February 24, but missiles are once again falling daily on the city center. If in Mariupol the strikes have died down, the situation is far from having improved for the inhabitants. On the contrary, after the shortage of drinking water, food is beginning to run out, despite official announcements of supplies from the Russian occupiers. In certain districts, the inhabitants are even forced to hunt pigeons in order to feed themselves, as reported by several media relaying the site of the town hall of Mariupol.

In Moscow, and elsewhere, the health of the master of the Kremlin continues to raise many questions. Is Vladimir Putin as sick as Western intelligence would have us believe? Or is it an information war aimed at weakening his power in Russia?

The British would prepare the arrival of the Ukrainian president in London. A state visit which however could not officially take place before the end of the conflict according to Ukrainian sources even if the subjects of His Majesty do not despair and prepare it “just in case” (in case).

Follow the events of this 124th day of war live below: