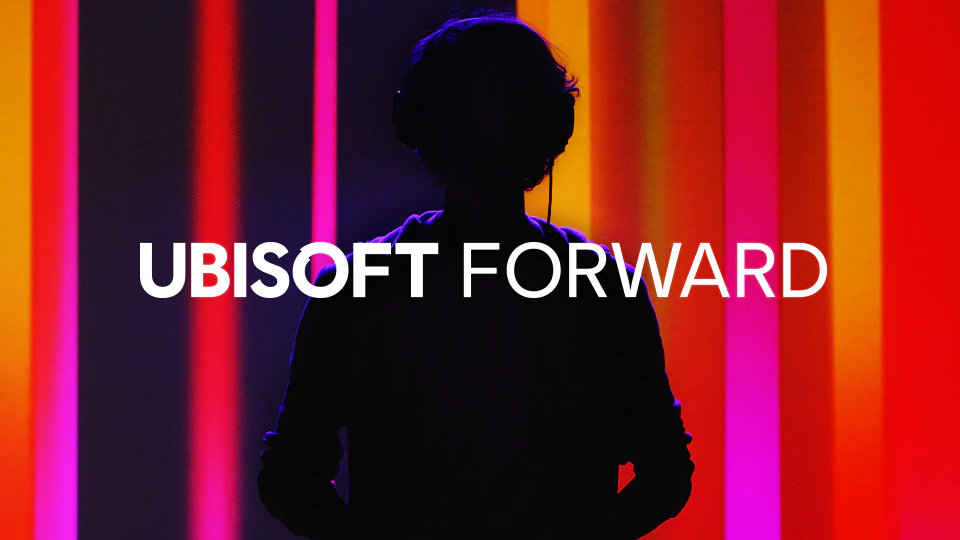 Ubisoft will host a new digital event on June 12th: Ubisoft Forward will start that day at 8pm with a pre-show that will give you news about “For Honor”, “Trackmania”, “The Crew 2”, “Brawlhalla”, “Watch Dogs: Legion” and other games will be presented. The main event will start at 9 p.m.

The event is part of the digital E3 2021 and should include new game presentations and other surprises. For example, the publisher announces new information on the upcoming chapter of the “Rainbow Six” game series: “Rainbow Six Quarantine”. Trailer premieres and exclusive gameplay will also be part of the event. There will be some new material from “Far Cry 6” to be seen again.

There will also be news for the Apple TV + series “Mythic Quest” and the soon to be released feature film “Werewolves Within”, both from Ubisoft Film & Television. You can watch the whole thing on Ubisoft’s official YouTube channel via Twitch, but also directly at ubisoft.com/forward.

Amazon links are included in this article. Clicking on it will take you directly to the provider. Should you decide to buy there, we will receive a small commission. Nothing changes in the price for you.