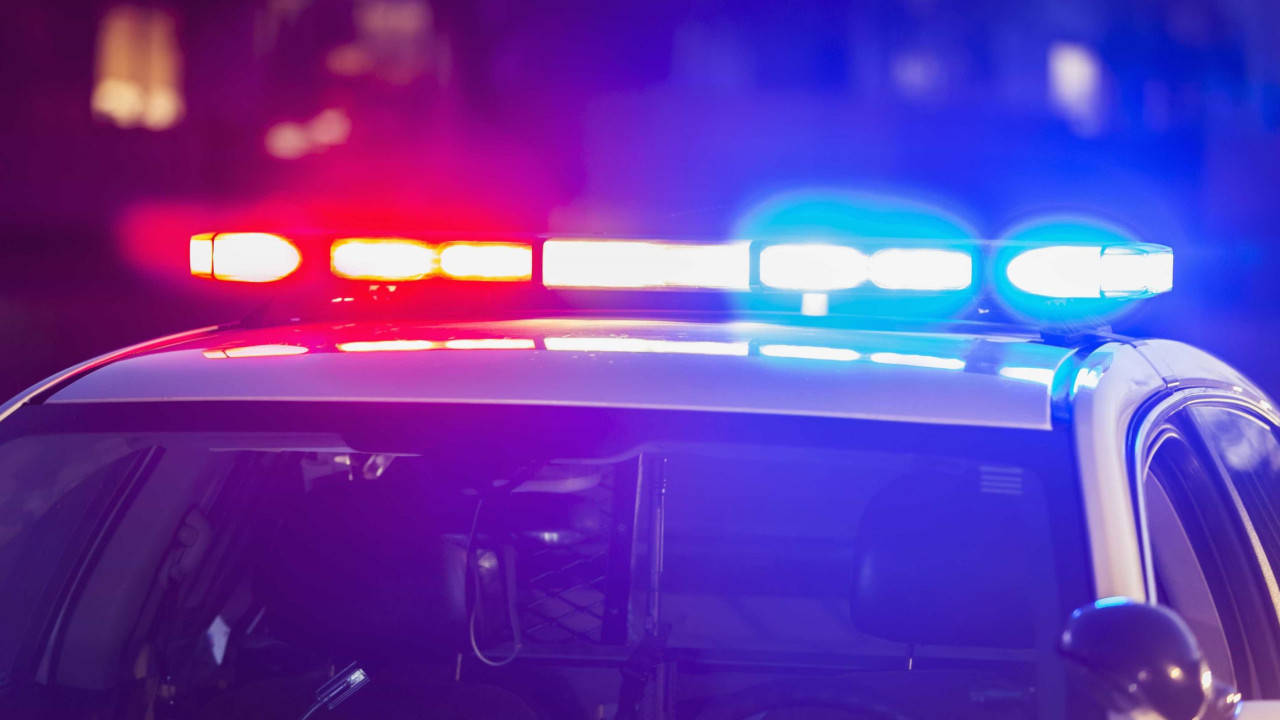 YOUA 74-year-old Portuguese man killed two people in Niederkorn, Luxembourg on Monday morning. The information is provided by the Portuguese-Luxembourg newspaper Contacto, which adds that the suspect and the victims are neighbors and “had a difficult relationship for several years”.

The two victims are a 62-year-old woman and a 54-year-old man, also Portuguese.

Witnesses told the newspaper the incident started with an argument. A resident of Rue des Trévires, where the double murder took place, said she heard “a very loud noise” and went to the window, where she “saw a man lying on the floor and another with a a shotgun in his hands”. The woman tried to run away, without success.

The incident took place at 10:00 local time. [9h em Portugal] and according to the newspaper, the “first intervention teams arrived a few minutes later”. Several streets were cordoned off as a safety measure.

The information was confirmed by the Luxembourg State Prosecutor’s Office, which indicated that “agents at the scene found the bodies of two people who had been shot a few steps from their home”.

The suspect has been detained and will be presented to the investigating judge tomorrow.

Also read: Cravinho says he is following the case of a Portuguese woman who was found dead in France 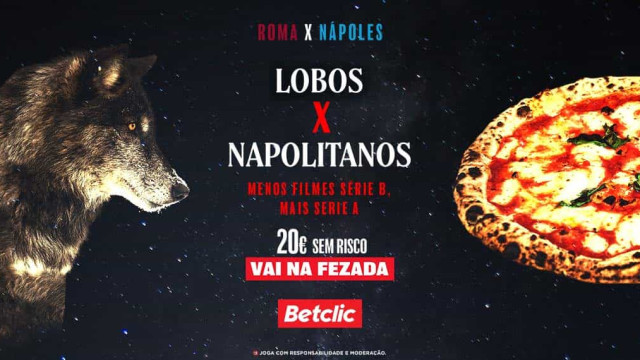 Always be the first to know.
Sixth year in a row Consumer’s Choice and Five Star award for online press.
Download our free app.