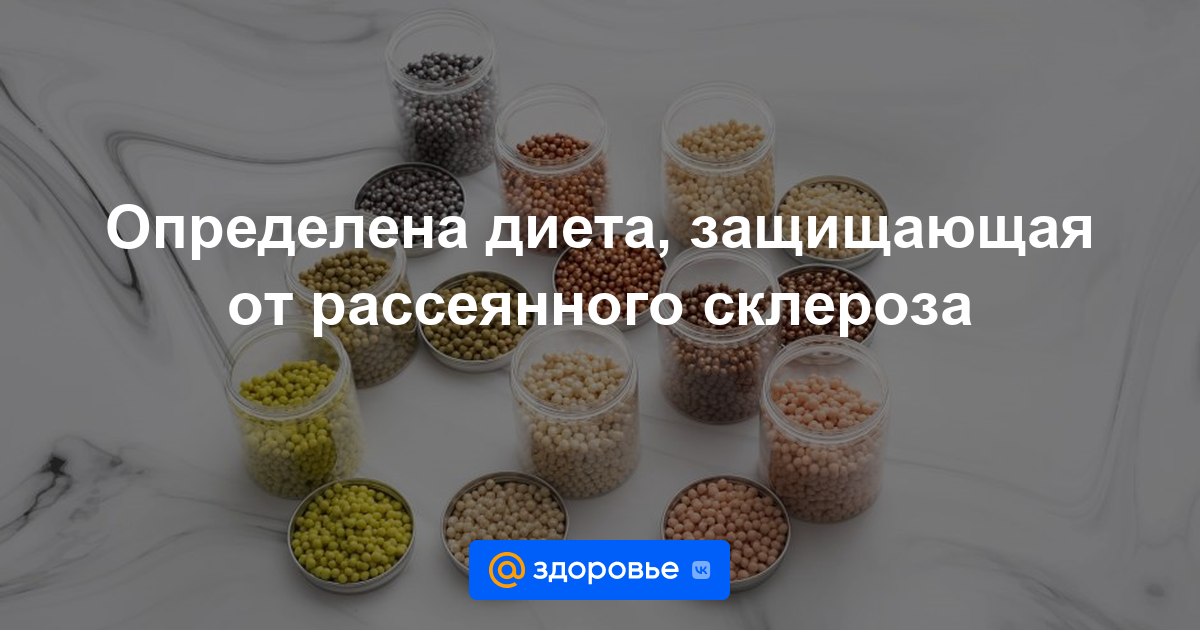 The results of a study conducted by scientists from Iowa State University (USA) are published in the journal Science Advances.

Although the exact cause of multiple sclerosis is unknown, experts suggest that complex interactions between genetics and environmental factors underlie the development of the disease. More recently, it was found that at least one environmental factor influencing the risk of onset of multiple sclerosis is the composition of the gut microbiome – the community of trillions of microorganisms that inhabit the digestive tract. However, it is not yet clear how exactly gut bacteria can affect the immune system, forcing it to attack the myelin sheath of nerve fibers, which is observed in multiple sclerosis.

However, previous research has shown that the gut microbiome of people with multiple sclerosis is very different from that of healthy people.

In particular, patients do not have enough bacteria that can metabolize (process) isoflavones – plant compounds that are phytoestrogens, since in their chemical structure they are similar to female sex hormones estrogens and, therefore, are able to cause similar effects in the body. The main sources of isoflavones are soy, soybeans, and other legumes.

In a new study, Ashutosh Mangalam and his colleagues conducted a series of experiments on mice with multiple sclerosis and found that a diet rich in isoflavones protects against symptoms of the disease. However, this only happens if there are bacteria in the gut that can metabolize isoflavones. When such bacteria were artificially removed from the intestines of animals, the diet ceased to work, and when they were added again, the protective effect of the isoflavone-rich diet returned.

An exhibition dedicated to rare diseases was held in Moscow. Our reportage is in the gallery:

Scientists have established that this phenomenon is based on metabolites (processed products) that are obtained by the digestion of isoflavones by bacteria, in particular one such metabolite, equol. The addition of this substance to food also protected the mice from developing symptoms of multiple sclerosis.

All this allowed scientists to conclude that the isoflavone diet, as it provokes beneficial changes in the composition of the gut microbiome, can be an effective method for the prevention and treatment of multiple sclerosis.