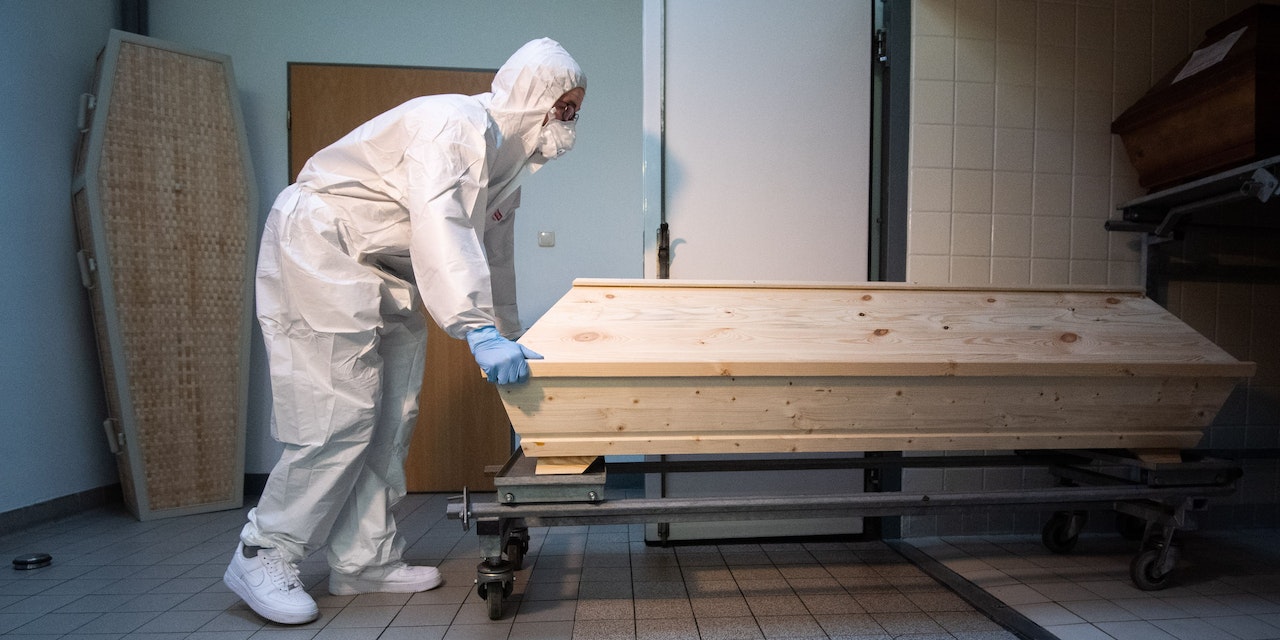 Died of or with Corona – explosive study – Corona virus

As a new German study confirms, most of the deaths recorded in connection with Corona can be traced back to the virus itself.

5.8 million people worldwide have died in connection with Corona since January 2020. There have been 14,594 fatalities in Austria since the beginning of the pandemic.

As a German study now confirms, most of the deaths recorded in connection with Corona can be traced back to the virus itself. The analysis, published in the journal The Lancet, concludes that 86 percent of over 1,000 autopsied cases were caused by Covid-19.

Only 14 percent have corona as a concomitant disease

In only 14 percent of the cases examined was Corona merely the concomitant disease, as the team led by pathologist Saskia von Stillfried from the University Hospital of RWTH Aachen University reports.

According to the study, the most common immediate cause of death was diffuse alveolar damage. Alveoli are deep air sacs in the lungs that ensure the exchange of blood and air. The scientists name multi-organ failure, i.e. the failure of several vital organs, as the second most common cause of death.

Males are almost twice as common

Of the 1,095 autopsies taken into account, men were represented almost twice as often as women. Most of the male Covid 19 deaths were between 65 and 69 and between 80 and 84 years old. Most of the women who died from Covid-19 were older than 85 years.