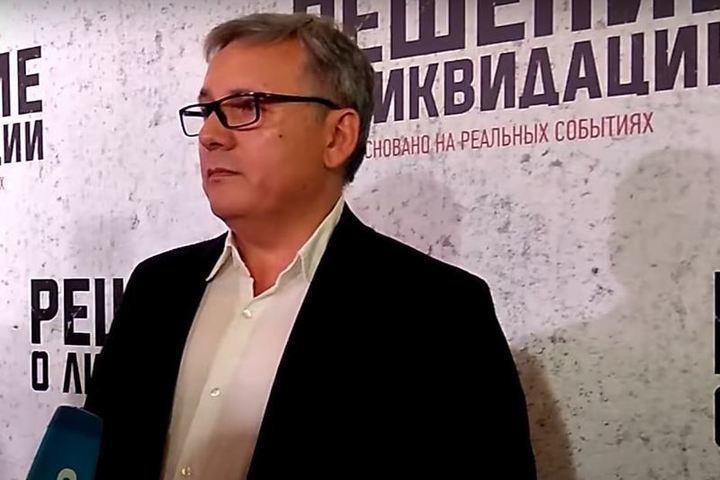 Companions at work bring condolences to the family and friends of Alexander Aravin.

Alexander Lvovich Aravin was born on June 29, 1958 in Moscow, graduated from the Moscow State Technical University named after N.E. Bauman in 1980 and the Higher Courses for Scriptwriters and Directors in 1993. Daughter Anastasia Aravina is a Russian film actress.