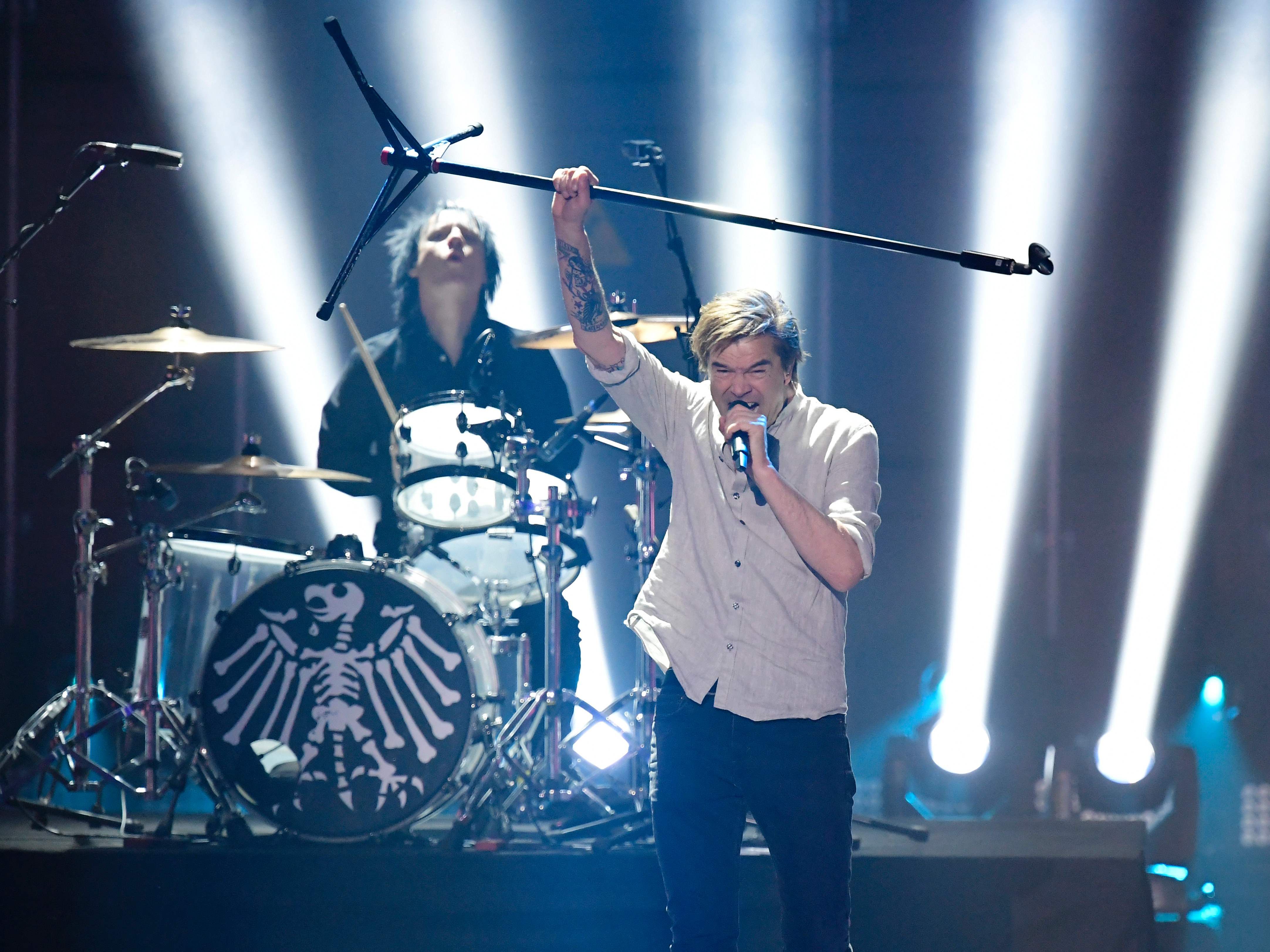 
In the summer of 2022 Die Toten Hosen will give eleven concerts in Germany, Austria and Switzerland.
© APA / AFP / POOL / TOBIAS SCHWARZ

Die Toten Hosen have announced a major anniversary tour for next summer on the occasion of their 40th anniversary. An open-air concert in Vienna is also planned.

Die Toten Hosen want to celebrate the 40th anniversary of their band with an anniversary tour next year. “You’re all invited to the big party,” wrote the five musicians on Instagram on Sunday.

Under the title “Alles aus Liebe – 40 Years Die Toten Hosen”, the band plans to play eleven concerts in Germany, Austria and Switzerland from June 2022. In Austria, the Toten Hosen will play an open-air concert on July 2, 2022 in the Krieau in Vienna’s Prater.

They are “already in the middle of the preparations to let the cow fly properly for our birthday, together with the guests and you!” To mark the announcement, the band shared a video showing frontman Campino alias Andreas Frege fishing with actor Charly Huebner. In the clip, the two men sit on folding armchairs on the banks of the Rhine in Düsseldorf and talk about getting older.