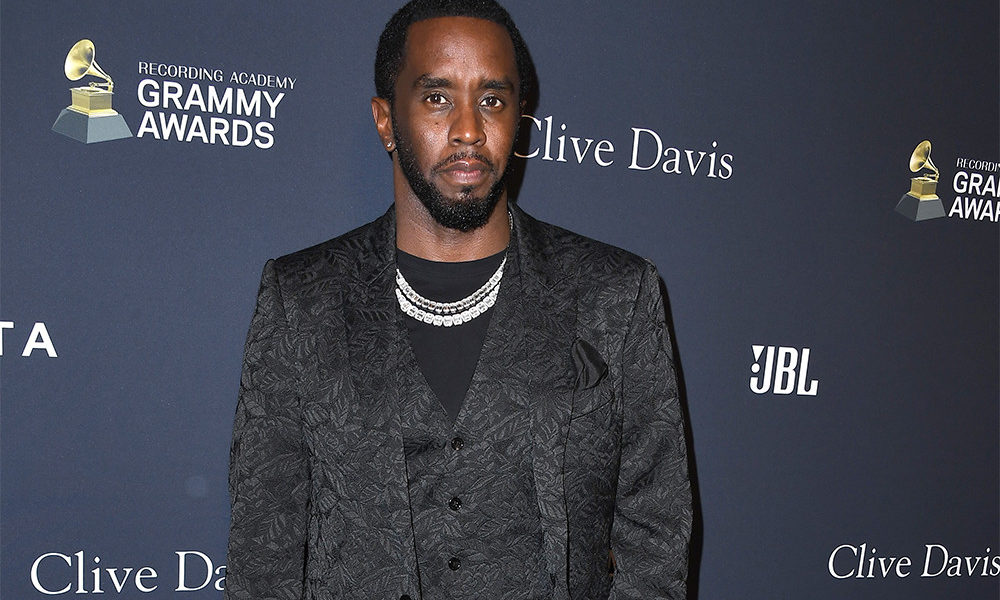 Diddy unveils a new collaboration with The Weeknd

Paul McCartney finally kicked off his “Got Back” North American tour last night. The former Beatles singer took the stage at the Spokane Arena in Spokane, Wash., for his first concert in over two years. He will soon travel to Seattle, Los Angeles, then Orlando, Florida.

Beginning his concert with “Can’t Buy Me Love”, Paul went on to perform 35 more tracks including hits “Getting Better” and “You Never Give Me Your Money”, which he hadn’t sung since 2003.

He also performed his solo track “Women and Wives” for the very first time live, a track from his 18th solo album released at the end of 2020 during the coronavirus pandemic.

Paul also sang “Abbey Road” by the Beatles, then “She Came In Through The Bathroom Window”. For “I Got A Feeling”, the artist used Peter Jackson’s “Get Back” documentary series to “sing a duet” with John Lennon.

“Wow, all I can say is that you were the best audience for our first concert,” he told the crowd after the show.

The musician ended this concert by waving a Ukrainian flag on stage, in support of the European country following the Russian invasion last March.