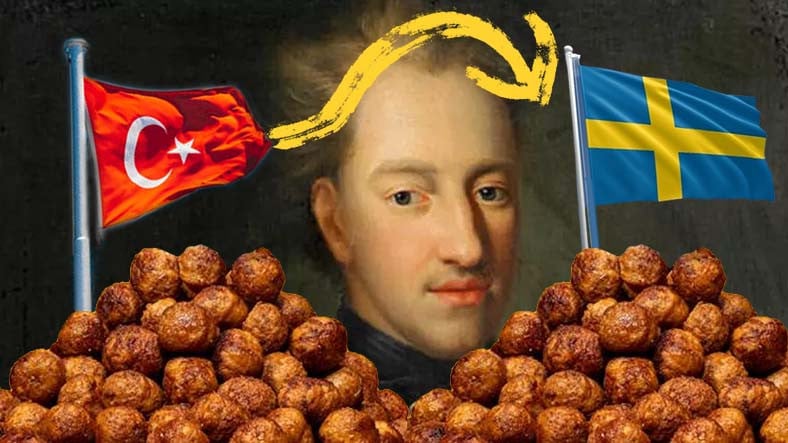 Did you know that the meatballs that IKEA marketed to the whole world as “Swedish Meatballs” were actually bought from the Turks?

IKEA’s famous meatballs don’t actually come from Swedish cuisine. If you have eaten this meatball before and its taste is familiar from somewhere, everything will make more sense after this content. Because the recipe for IKEA meatballs is actually based on Turkish cuisine.

One of the biggest furniture stores in the world IKEAis famous not only for its products but also for its food section. The Swedish brand offers Swedish cuisine to the whole world through its stores. One of the most famous dishes among these dishes is served in small balls. Swedish meatballs.

We call it Swedish meatballs, but not quite. This delicious dish that IKEA sells as “Swedish meatballs” is actually A meatball from the Ottoman period. Historical King XII. Let’s take a closer look at this interesting information based on Charles. 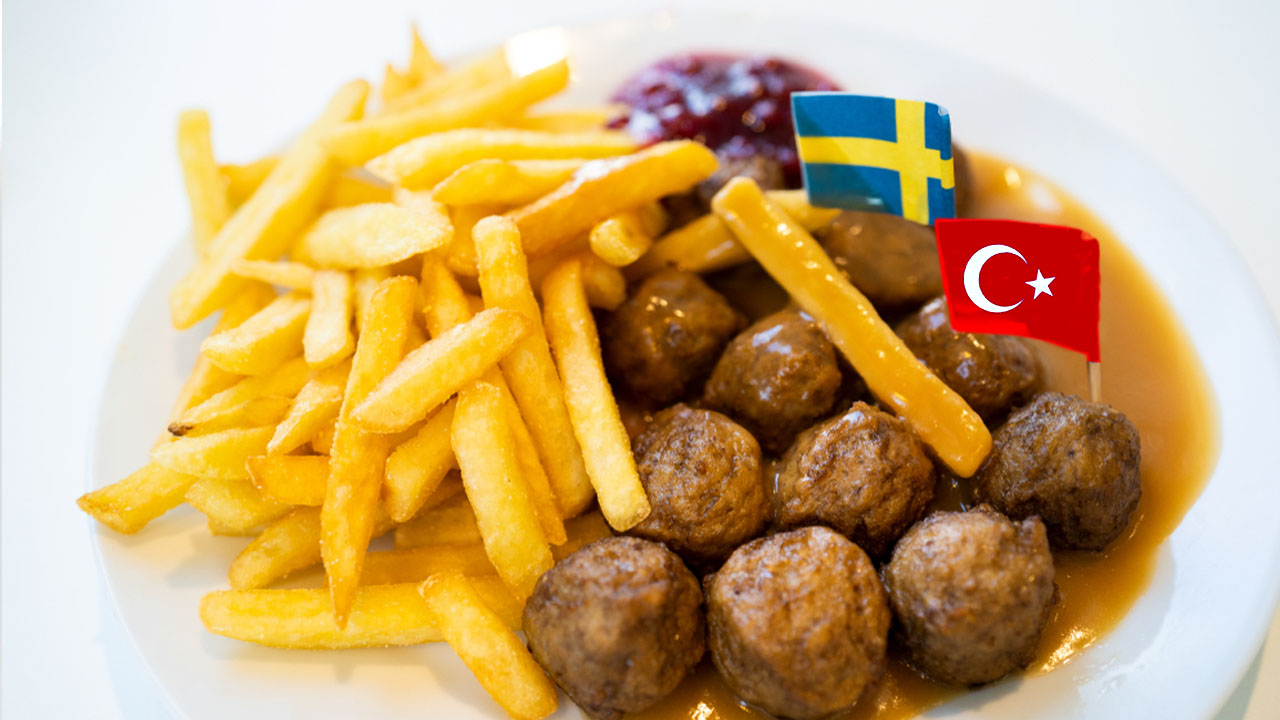 In this post on April 28, 2018, Swedish meatballs were made in the early 18th century. Kral XII. CharlesIt was announced that it was based on the tariff brought by Turkey from Turkey.

“Swedish meatballs are actually based on the recipe that King Charles XII brought from Turkey in the early 18th century. Let’s stick to the facts.”

This was not the only recipe that the Swedish king brought to his country from Turkish cuisine.

Researcher at Uppsala University, Department of Literature Annie Mattson, Anadolu AgencyKing XII. He said that in addition to Charles’ recipe for meatballs, he also brought coffee beans and stuffed cabbage.

Is there an explanation from IKEA, which sells these meatballs to the whole world as “Swedish meatballs”? 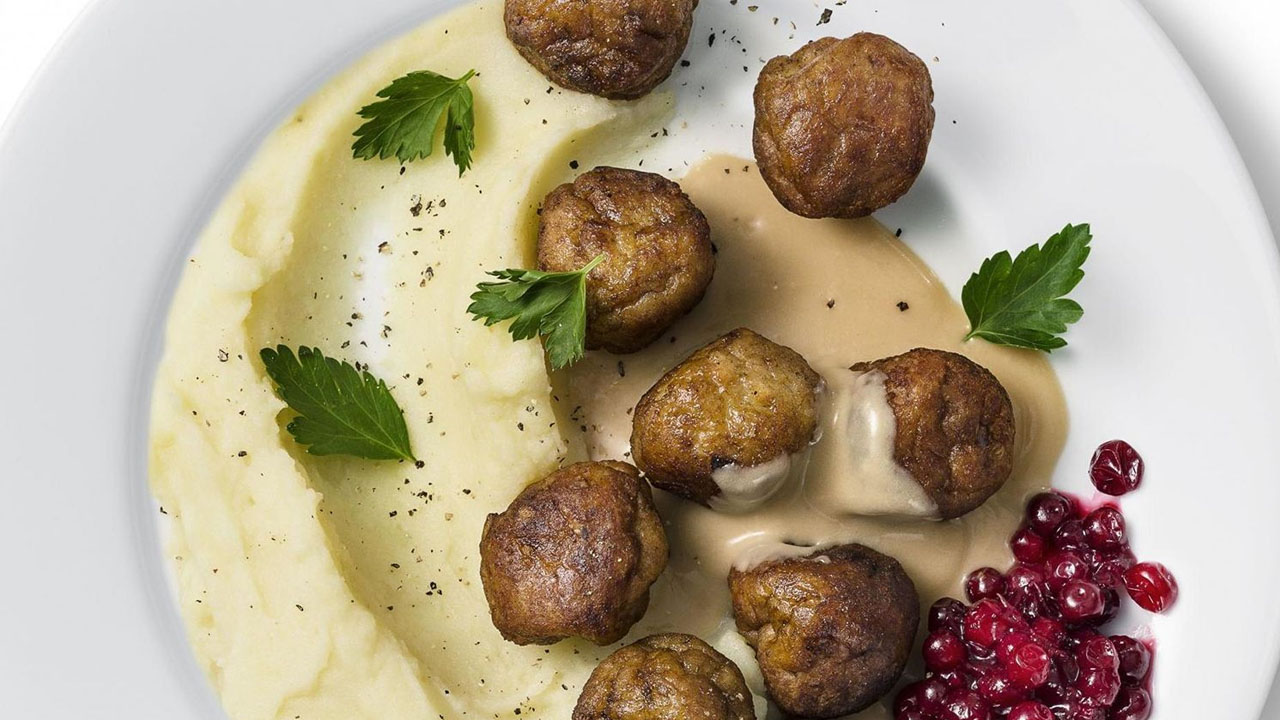 IKEA has not made a statement about these meatballs, but IKEA UAE Twitter account tweeted under this post of Sweden to promote a 100% Swedish recipe in 2021. The following statements were included in this post:

“New facts: Our new plant-based meatballs with the same taste and texture as the regular ones were created by our chef Alex Magnusson (100% Swedish) in the early 21st century. Let’s stick to these facts now! (The regular meatball fact can be discussed later.)”

With this post IKEAof normal meatballs admitting that he doesn’t belong in Sweden we can assume.

Some Greek Twitter users claimed that this meatball belonged to them.

After the sharing from Sweden’s official account, there was a lot of controversy in the comments. Especially some Greek accounts they claimed that these meatballs did not belong to us Turks, but belonged to them.

“Turkish’ meatballs are actually a traditional Greek dish. At that time, Greece was under Turkish occupation. Turks were nomadic warriors. They did not cook. All their dishes originate from Greek cuisine.”

So what do you think about this subject?