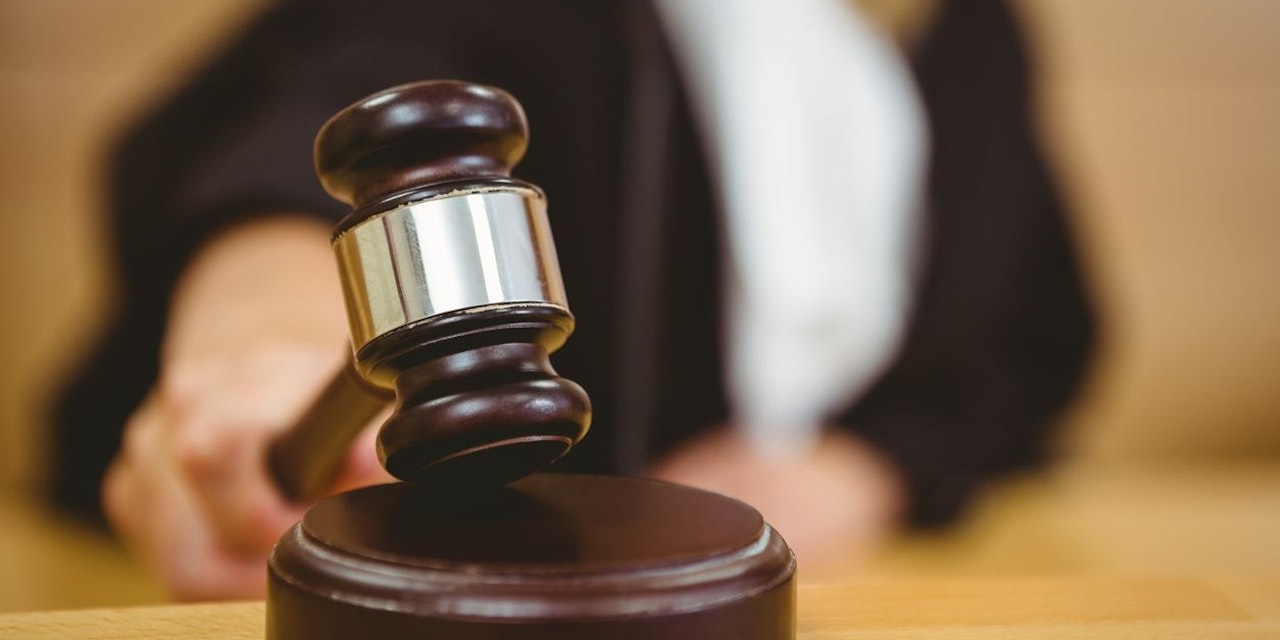 Diaper was full of worms – mother showed no remorse – world

Alessia Pifferi left her 18-month-old daughter Diana alone for six days. The child died, and she remained cold in court.

The Italian judiciary questioned Alessia Pifferi on Friday about the death of her daughter Diana. The 18-month-old child was found dead in Pifferi’s apartment on Wednesday after the mother left him alone in his cot for six days and drove to her boyfriend’s house.

Prosecutor was tough as nails

Prosecutor Francesco De Tommasi confronted Pifferi, who was arrested on Thursday, with the gruesome details of the case. When the police entered the mother’s apartment, the officers found only an empty baby bottle in Diana’s crib. The child had torn off the diaper and thrown it over the bars of the bed. Another diaper was lying on the windowsill – full of worms.

According to the first findings of the coroner, little Diana Pifferi died of exhaustion and dehydration. Her mother left last Thursday for Leffe in the province of Bergamo. While she told her boyfriend that her child was being cared for by her sister, she told neighbors he was staying at home with a babysitter. Both were lies.

Instead, the woman gave her daughter “a few drops of tachypirin” (editor’s note: a drug based on the active ingredient paracetamol), as she told prosecutor De Tommasi. Apparently, it wasn’t entirely unusual for Pifferi to give the little one sedatives. Investigators suspect that the mother occasionally gave the child anxiolytics or antipyretics to keep her calm and docile, Corriere della Sera reports. Pifferi received the medication from “someone I know”.

See also  In six months, the Ministry of Agriculture seized more than 4 thousand kilos of pork in the Americas

Tinder date was always the most important thing

When questioned, the 36-year-old spoke about her disorderly life, about her fleeting relationships with men she met on Tinder, about Diana’s father, whose name she does not know, about her new partner, with whom she wanted to move in together in August. It was the only time that she had stayed away from home for so long – but not the first time that the little one was left alone.

Pifferi admitted that she first left her child four weeks ago to go to her boyfriend’s house with a friend: “But I was only gone for a few hours.” But then the trips became more frequent and longer: “I changed her diaper and left her two baby bottles and four small water bottles.” According to the police, there was only one baby bottle with milk leftovers in the cot when Diana was found.

“Have you ever thought about the consequences that high temperatures and many days without food and water can have on an 18-month-old child?” the judge asked the mother. She replied without shedding a tear: “Apart from dehydration, death.”

Her new boyfriend was also questioned by the judiciary. The man said that Pifferi never went to Milan in the six days she stayed with him. On the contrary: “On Monday we drove back into town because I had business to do. But she didn’t ask me to stop by the house.”

Alessia Pifferi is said to have found her child around 11.30am on Wednesday after returning from Leffe to her two-bedroom apartment in the Milan suburb of Ponte Lambro. The mother found Diana motionless. “I patted her on the back. I put her feet in the sink to bathe her but she didn’t respond.” She called for help, a neighbor alerted the police, while Pifferi said: “I’m not a bad mother.” The 36-year-old woman has been in prison in San Vittore since Thursday, charged with premeditated homicide.