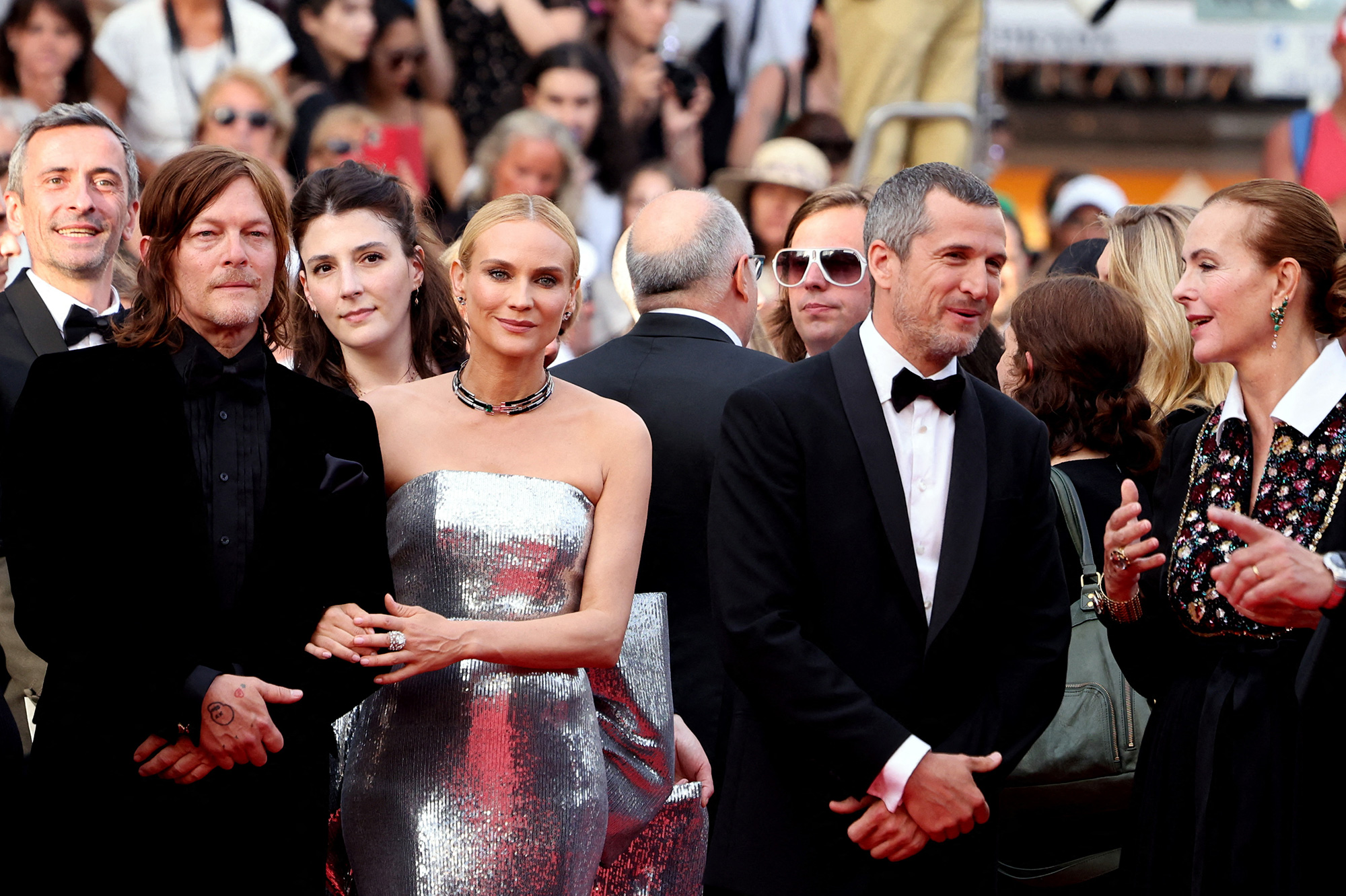 Before starting a family with American actor Norman Reedus, actress Diane Kruger was married to Frenchman Guillaume Canet. A union that lasted five years, between 2001 and 2006, following which they seem to have left on good terms. At least, that’s what their recent reunion at the Cannes Film Festival suggests.

Saturday, May 28, during the closing ceremony, Diane Kruger has indeed found her ex-husband on the red carpet. The ex-spouses exchanged a few words, before climbing the stairs separately. If the Frenchman was alone, Diane Kruger was accompanied by Norman Reedus, the father of her little Nova (3 years old). Before that, the German-American star had long been in a relationship with actor Joshua Jackson.

The ex-spouses were in Cannes on Saturday to each award a prize, that of Best Actor to Song Kang-ho for the role of Sang-hyeon in “Les Bonnes Étoiles” and that of Best Actress, awarded to Zar Amir Ebrahimi for “ The Nights of Mashhad”.

For his part, Guillaume Canet has not appeared with Marion Cotillard since September 2021, when the parents of Marcel and Louise (11 and 5 years old) attended the funeral of Jean-Paul Belmondo in Paris.