Blizzard and NetEase do not comment on the situation.

Activision Blizzard Inc. and longtime partner NetEase Inc. were due to launch the first mobile iteration of the popular Diablo franchise in China on June 23rd. Shareware role-playing action game Diablo Immortal was delayed at the last moment – according to the developers, for additional optimization. Perhaps it is not.

There are rumors in the Chinese gaming community that the reason for the release delay is a post posted on behalf of Diablo Immortal’s Weibo social media account. Judging by the screenshot, the editor of the Diablo Immortal account asked, “Why doesn’t the bear retire…”.

It is assumed that the bear meant Chinese leader Xi Jinping: critics of the regime often compare him to Winnie the Pooh.

Bloomberg journalists were unable to verify the screenshot, but they admit that the story may be real. In this case, the publication notes, NetEase, the Chinese publisher of Diablo Immortal, is in serious trouble.

Rumors say Netease won’t be licensed to publish games for the next three years. If true, it could affect the company’s upcoming releases Diablo 4, Overwatch 2 and World of Warcraft: Dragonflight and could even force Blizzard to change its mainland Chinese partner.

NetEase’s capitalization fell by 10% on the news of Diablo Immortal’s delay. According to Bloomberg, investors fear that now Diablo Immortal will not be released in China at all. Representatives of NetEase declined to comment. 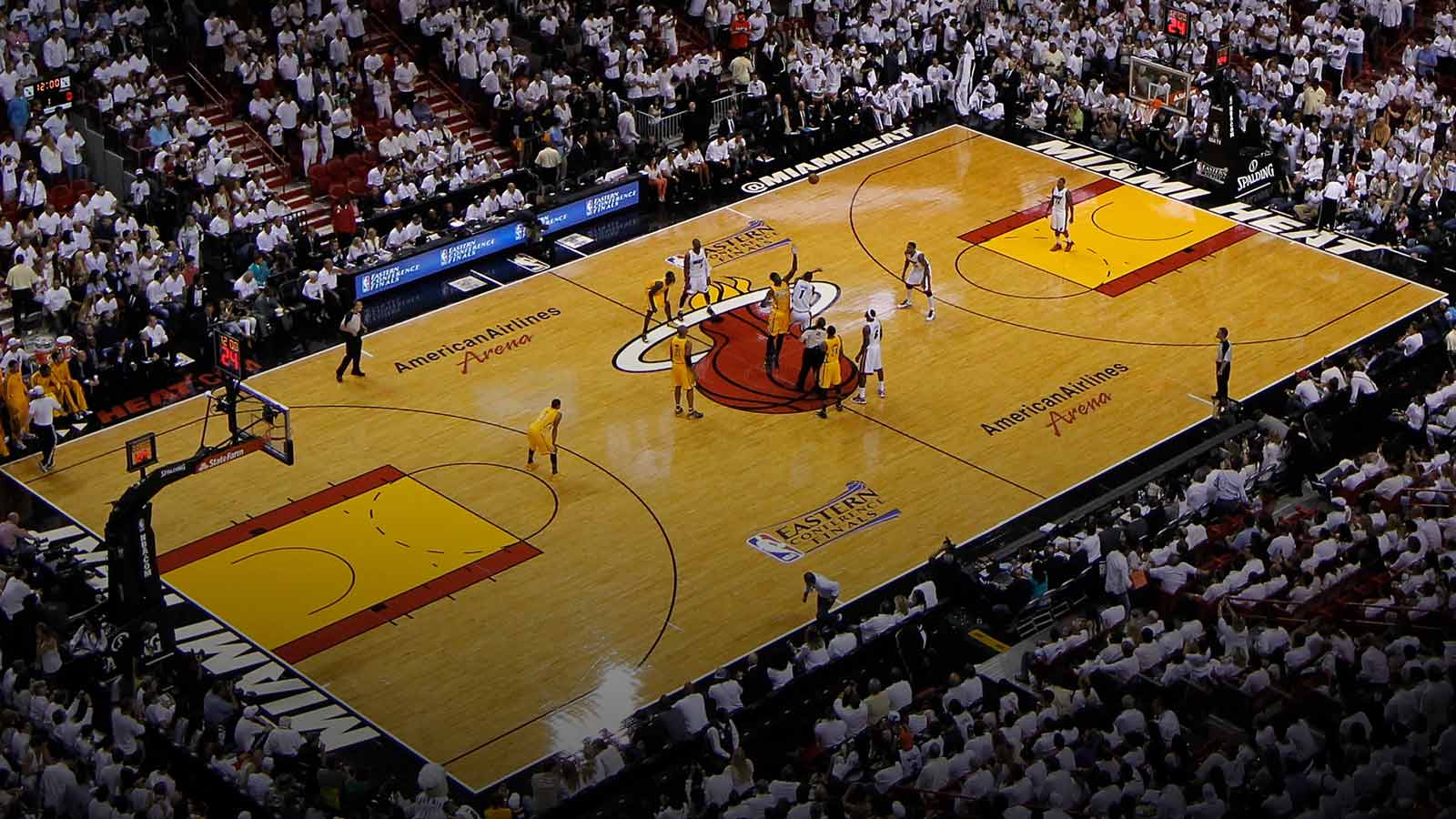