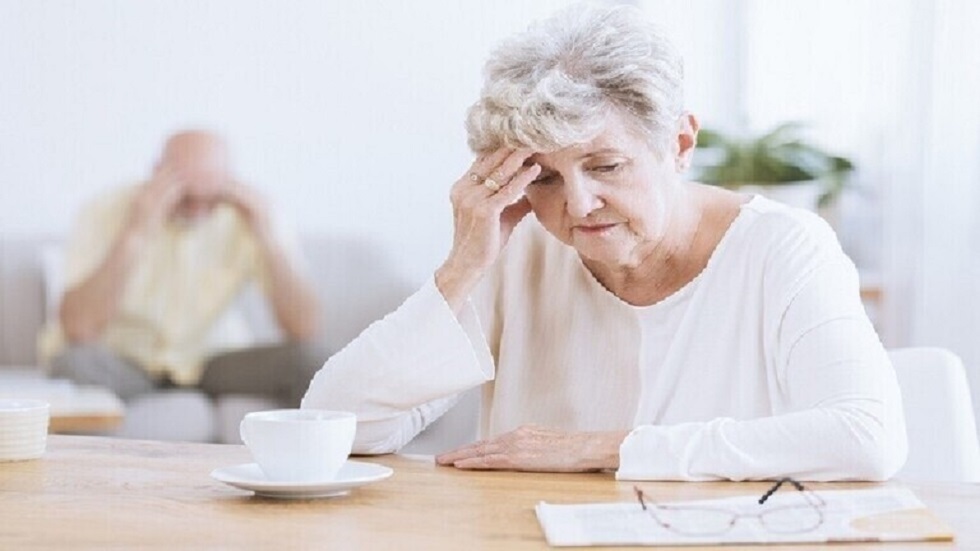 According to experts from the US National Institute on Aging, memory loss, confusion, and difficulty performing routine tasks can indicate the development of Alzheimer’s disease.

And the Daily Express notes that, according to experts, the most common symptom of Alzheimer’s disease is forgetting information that a person obtained a short time ago, including what he heard or saw as well as new dates and names. Of course, people without Alzheimer’s usually remember this forgotten information after some time.

Experts add, Alzheimer’s patients can lose track of days, seasons, time and sometimes even where they are and how they got there.

Experts attribute the difficulty of carrying out the tasks assigned to the person, to the difficulties in carrying out daily tasks, even though patients were doing them over a long period of time. For example, the patient may forget the round-trip route he used to take daily to his workplace. Or he forgets the rules of his beloved game. According to the doctors.

Experts point out that despite the lack of medicines to treat this disease, early diagnosis will give the patient the time necessary to organize and arrange his affairs.