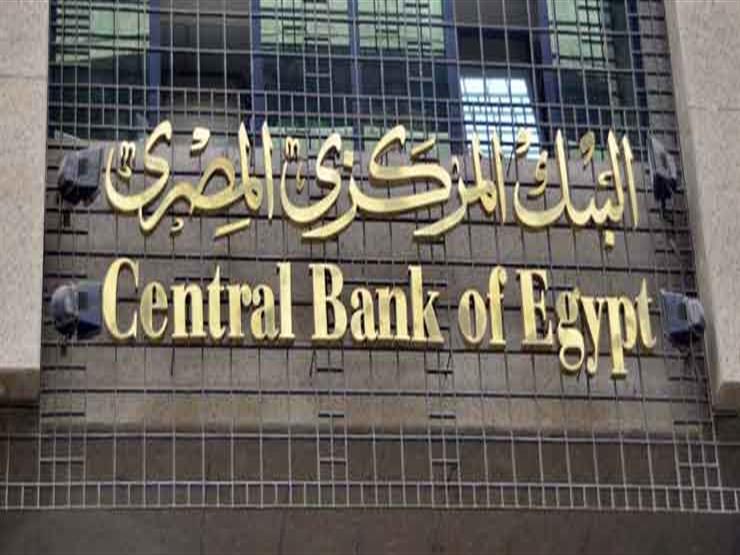 Despite the high inflation, why did the Central Bank fix interest rates? bankers

Bankers, whom Masrawy spoke to, said that the Central Bank’s fixing of interest at its meeting yesterday, Thursday, after raising the interest rate by 3% during the months of last March and May, contributed to absorbing part of the inflation shocks and raising interest rates in America.

Tamer Al-Sadiq, Vice President of International Transactions at a private bank, said that the central bank’s fixing of interest is an “expected decision after it moved in a proactive manner and raised interest in its last two meetings.”

Al-Sadiq explained that the central bank’s move last month “contributed to achieving positive results by controlling the rate of price increase in the market and absorbing liquidity, which is one of the most important tools of central banks to curb inflation,” with expectations of a drop in oil prices amid fears of global economic recession.

Sahar El-Damaty, former Vice President of Banque Misr, said that fixing the interest rate came as a result of taking into account external factors due to the Ukrainian crisis, the loan sanctions against Russia and its repercussions on the shortage of raw materials, the high prices of building materials, gas, production inputs, freight prices, etc.

Al-Damaty added that the central bank’s proactive move to absorb the shock of the US Federal Reserve’s interest rate hike further helped maintain the interest rate without being affected by raising interest rates on the dollar, with savings certificates at an interest rate of 14% and 15% annually.

And the US Federal Reserve decided this month to raise interest rates by 75 basis points, the highest rate of increase in 28 years.

She added that there were internal factors that led to the central bank fixing interest, including a rise in the inflation rate at a slower pace during the month of May.

The annual inflation rate for the total of the Republic continued to rise, but at a slower pace than expected during last May for the sixth month in a row, to record 15.3%, compared to 14.9% in April, according to data from the Central Agency for Public Mobilization and Statistics.

The annual core inflation rate, issued by the Central Bank, rose to 13.3 percent in May, compared to 11.9 percent in April.

Ahmed Shawky, a banking expert and member of the advisory board of the Egypt Center for Economic and Strategic Studies, said that it was not an expected decision, but it was a “positive decision.”

“The state is moving with great support from basic commodities such as oil to ease the passage of the increase to the public,” according to Shawky.