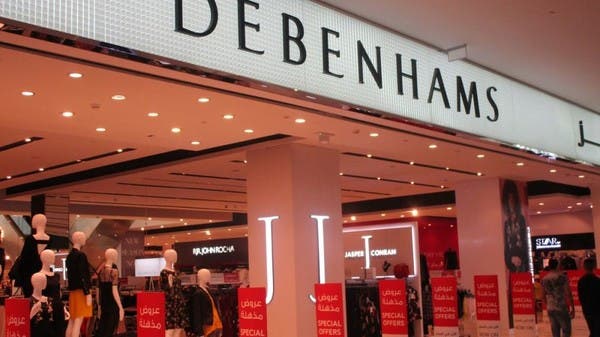 Kuwait’s Alshaya Group has signed a new partnership agreement with Boohoo, the company that acquired the Debenhams brand last January.

Under the new agreement, Alshaya Group retains exclusive rights to manage Debenhams stores and launch a new online shopping site that will allow its customers to shop online for the first time from the Debenhams brand in the Middle East.

It is noteworthy that the group of Debenhams stores declared bankruptcy last year, and announced last January the final closure of its doors in Britain and the laying off of thousands of employees, with the acquisition of boohoo for $ 75 million.

Alshaya had agreed with the Saudi Arabian Centers Company to launch a number of brands managed by the Alshaya Group in three phases for the benefit of the centers.

The first phase will witness the inauguration of a chain of “Starbucks” cafes within a number of the company’s centers, where the opening of its first branches will be on Thursday, July 15, 2021 at Al Nakheel Mall in Riyadh.