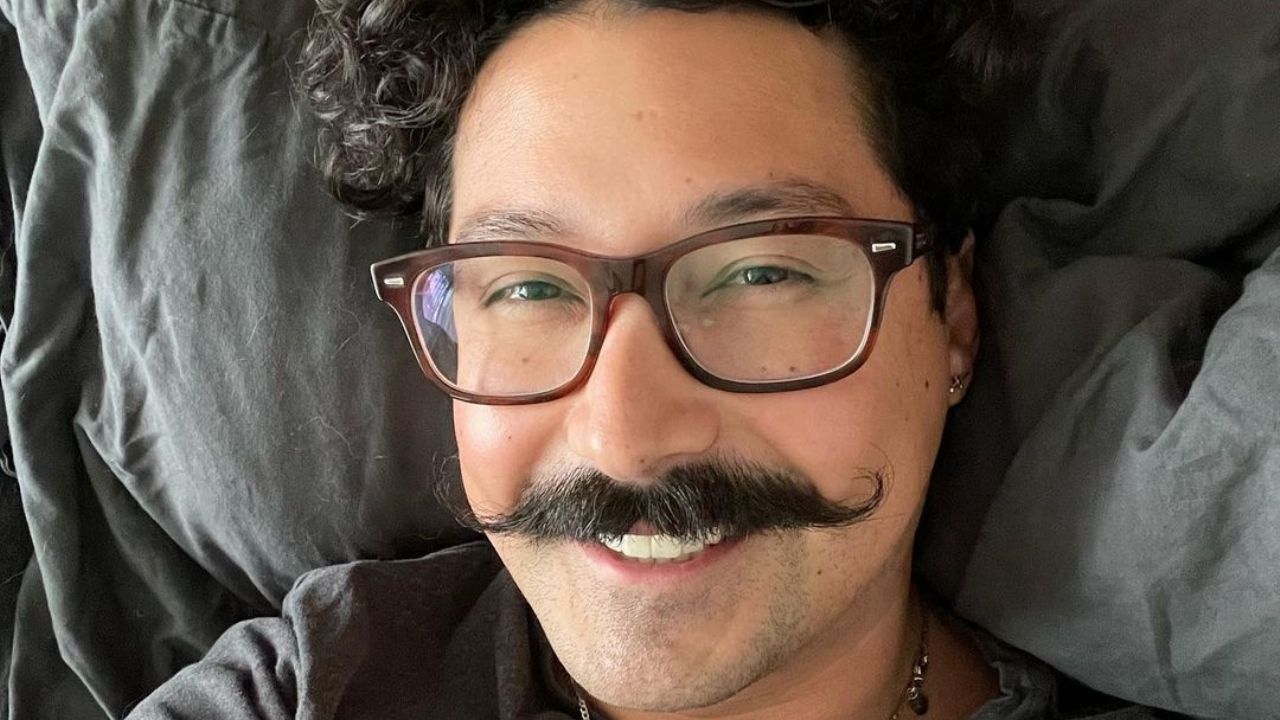 Despite a press release, Mau Nieto adds another complaint for alleged abuse

Mexico City.- On the night of last Tuesday, August 16, the standupero Mau Nieto published a press release through its social networks in which it assured that the public complaint made by the manufacturer Melissa Yamel they kept him quiet; He even made it clear that, if necessary, he will take legal action against the above as he has the elements that show their impactas he allegedly sexually abused the woman in question in 2018 while both in the Woko Comedy Cluba place that just closed its doors permanently.

“There is a big difference between abbreviated sexual encounters and those that attack people’s sexual freedom; confusion causes irreparable damage at personal, family and work levels, affecting a career I have built over many years and with great effort”. is part. of the message that the comedian launched on digital platforms, breaking the silence surrounding the controversy that surrounds him.

However, within hours of this ruling, a woman identified as Ximena Moreno have at the manufacturer of stand up for in his case he accuses him of give him harmful substances so that, as soon as it took effect, he also sexually abused her, an event that was spread by Twitter and which, according to the victim, in January 2017moment in which both coincided in the department of the former presenter of The Academy: 20 years of the United States.

“Being in a space close to him is definitely not safe for any woman, in January 2017 I went out with one of his friends, we had dinner and then we went to Mauricio’s apartment to play board games.. .the guy put something in me. drink when we went out to smoke,” he proclaims.

As Yamel did, the new complainant details through a ‘thread’ on Twitter and emphasized that at the time she had not consumed much alcohol to cause physical discomfort, but she felt that being with close people there was no reason to suspect that she had consumed water, a substance that made her lose consciousness, but with the passage of time she She realized that they had drugged her to attack her integrity.

“I tried to relax, my hands were sweaty and I was scared, I thought it was touching me but I took very little and it felt different, I suspected something was wrong but it never came it occurred to me that someone had drugged me”.

By way of auction Ximena Moreno pointed out that the participant of the third season of the program LOL: Last one laughing manufactured by Eugenio Derbez could not “continue to get away with it”, something he insisted he must accept responsibility for his actions and put aside the influence that fame gave him, being a public figure he could face the complaints denounced and avoided by the authorities. Until now, the Fmexico city prosecutor’s office He did not comment on this new signal.

“A few days later I saw him at a show, he said to me something like ‘sorry, if I had known that you took it and that you had never done drugs, I would have told you so you wouldn’t travel wrong’. Then he tried to be funny and said something like: ‘she accidentally drank the glass’ and one of her friends said ‘wey but these balls that they drug you for free'”, says the story.