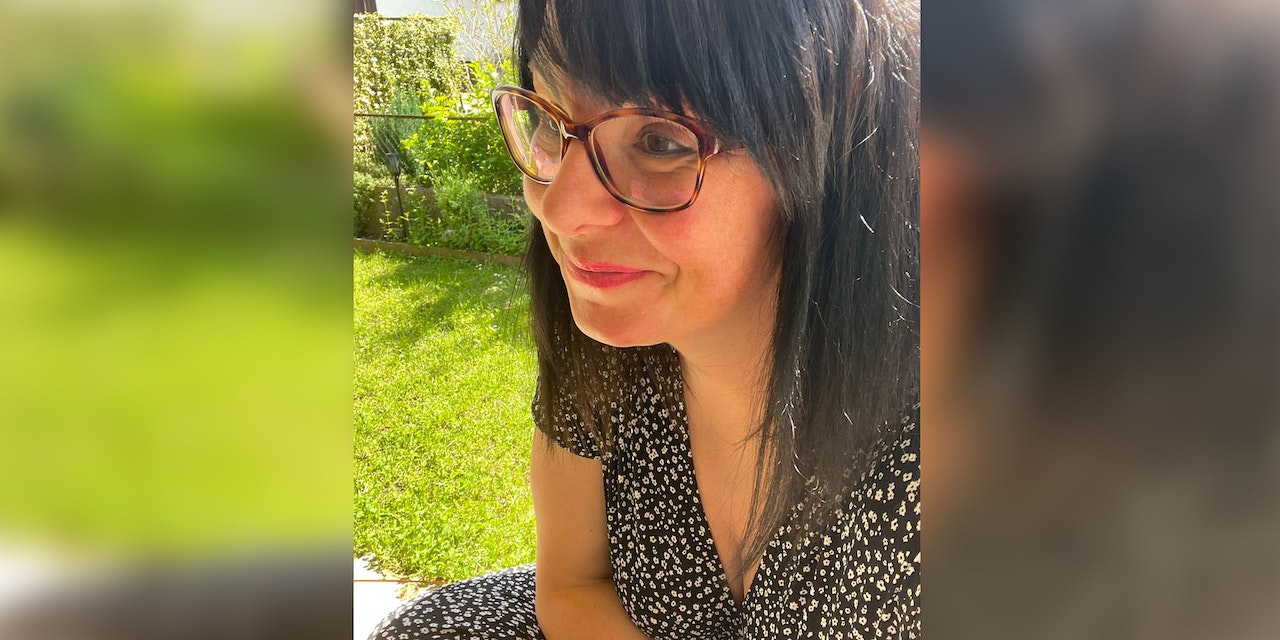 Desperate mother – “My children have to eat waste” – Austria

A single parent is in a bad situation – she lacks money: “My children have to eat waste at the end of the month,” she says desperately.

It could have gone well, but it all ended in a single catastrophe: At the end of 2019, Daniela G. (41) fulfilled her lifelong dream of owning her own restaurant and opened a bistro in Dornbirn (Vbg.) on the FH campus. “I invested my savings, the concept worked at first,” says the native of Salzburg.

A few weeks later, the lockdown hammer hit them with full force – all students, their customers, stayed at home for almost two years. Fat fixed costs of 6,000 euros per month remained, which is now offset by a meager 2,000 euros in income. Although the mother of four children (19, 15, 9, 6) works hard every day, she accumulates debt and has to tremble with eviction lawsuits.

In order not to become homeless, the 41-year-old pays the 1,550 euros in rent from her 1,600 euros in maintenance at the beginning of the month. “But from then on it’s starving – because we have practically nothing left to live on,” she explains her sad situation. Once she was unable to pay, and the landlord immediately threatened the family with eviction.

“I can neither pay kindergarten fees nor give my little ones a snack in the morning,” said the desperate mother. The family dinners in particular are meager. “We have no other choice: we eat the rubbish from the restaurant – it’s dry rice and leftovers.”

No more help from the state

Since the Corona aid has expired, the entrepreneur has received no support from the state. “Because the children are from fathers who live abroad, not even family allowance works with us”. (Note: Germany, Switzerland and Austria disagree on responsibilities). The social welfare office sent the mother away because she is self-employed.

30,000 euros in rent arrears in the restaurant “will be due in October”. A hard autumn is imminent, everything saved is gone. “I can no longer pay my bills, such as electricity and gas, not least because of the inflation,” she says, adding bitterly: “Even though I work my ass off seven days a week and dutifully pay my taxes.”